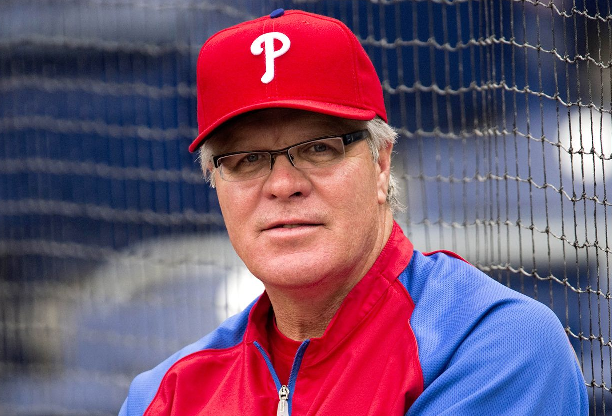 The Phillies have officially announced that Pete Mackanin will be returning as the team’s manager next season.

I can’t say this was a bad move. Pete Mackanin has the same dreck to work with as Ryne Sandberg did, but the team’s mojo definitely changed when Sandberg resigned back in June. I look forward to seeing how the Phillies come out next season with a new voice at the helm.

“The Phillies are pleased that Pete has accepted the position of manager for the 2016 season,” said Andy MacPhail, the Phillies’ incoming president. “We believe that Pete is the best fit for the role. Since assuming the interim manager position in June, Pete has developed an excellent rapport with our players and has also connected well with the media and our fans. Equally as important is his eagerness to take on the challenge of rebuilding the team and further developing our players. We look forward to his contributions.”

Press conference is scheduled for 5:15 and will be streamed live on Phillies.com and MLB.com. And probably CSN Philly, too.