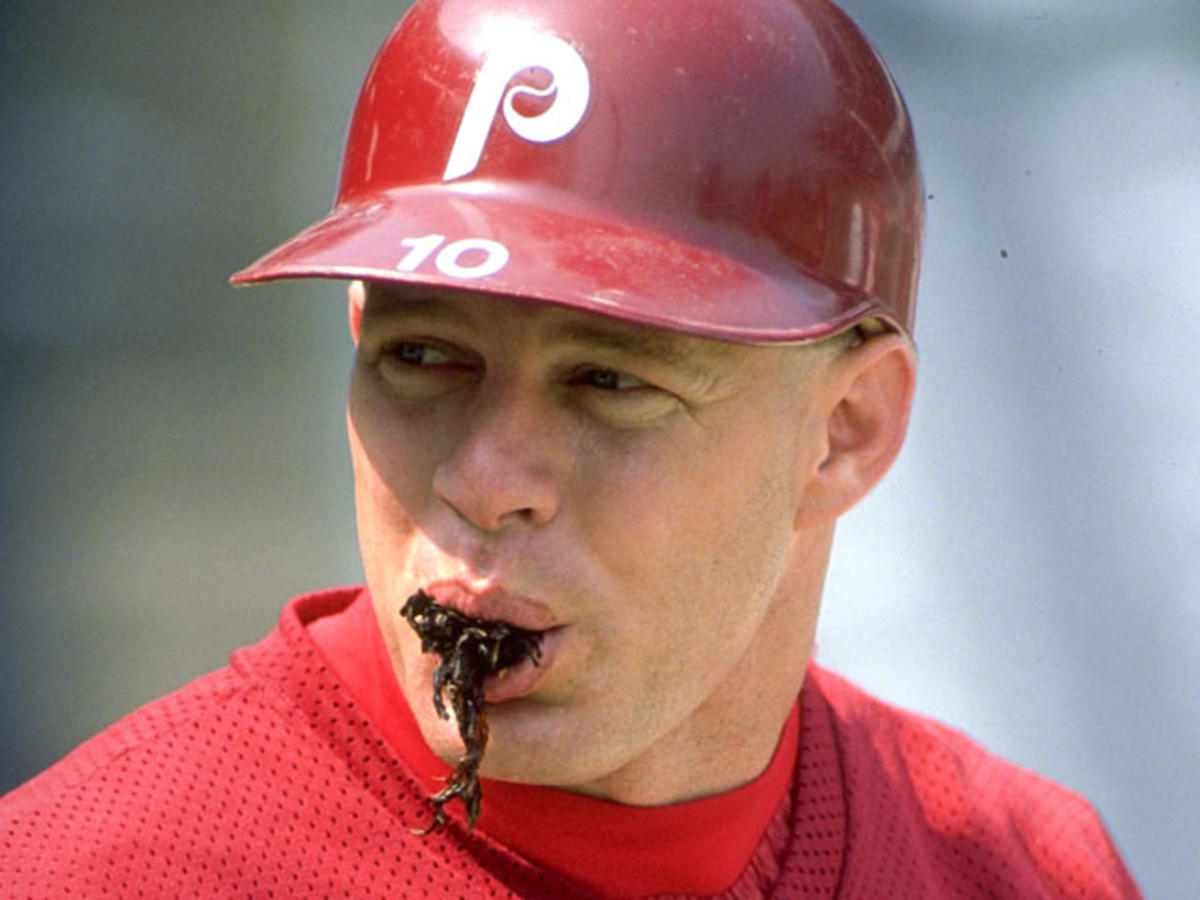 Former Phillies great, Lenny Dykstra, says he thinks he may have suffered brain damage from the alleged beating he took from cops during his stint in jail. His response now is that he wants $15 million to compensate him.

Dykstra filed documents in his war against L.A. County, even going as far as to claim that one of the deputies whistled “Take Me Out to the Ball Game” while beating him back in 2012.

Dykstra claims six deputies pulled him out of his cell and beat him so badly, “his teeth were broken out of his skull.”

In the documents that Dykstra filed he says one of the deputies simply “didn’t like him” and “made it his mission to kick my ass.”

Lenny says as a result of the beating, he fears he may have brain damage and worries that “his head is not entirely well.” I mean, we all did see the Dykstra and Williams roast last year.

He also claims he’s still without teeth and suffers from eating problems. I hope Nails gets some help. This guy is on the cusp of no return and it’s sad. The guy was a true legend on the diamond, and you never want to see a childhood idol deteriorate this much. So, all the best wishes to him, and whatever recoveries he has in his future.

Sidenote: God, I miss Harry Kalas! Forever in our hearts!