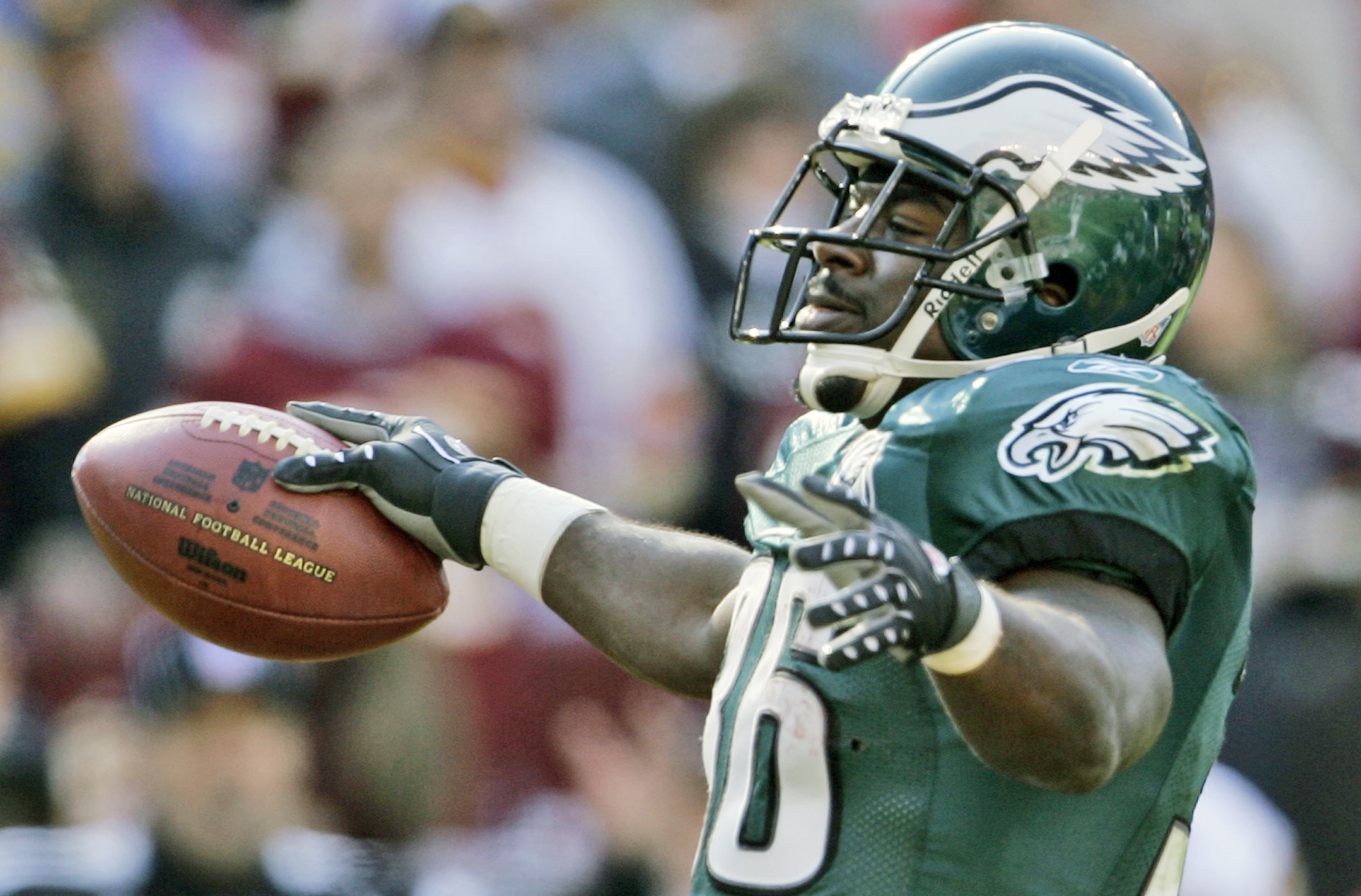 With more signs pointing towards Sam Bradford re-signing with the Philadelphia Eagles, the million(s) dollar question is: what’s it going to cost the Birds? There are generally two sides to this debate.

There’s my side (the right side) which says that Bradford is an average quarterback at best and that the Eagles shouldn’t over pay him when they could go out in free agency and sign someone with equal talent for less money.

Then there’s the side that watched some sort of game tape that I must have missed last year and they think that we should do whatever it takes to re-sign Bradford. Fans will always have their opinions. But, yesterday Brian Westbrook joined Anthony Gargano and The Morning Show yesterday to discuss among other things Sam Bradford’s value. Here’s what Westbrook had to say, courtesy of NJ.com.

When I watch Bradford, the thing is, I know he had a pretty decent second half of the year. I have not seen him perform to that $15 [million] plus range, yet. Part of it is, you’re hoping he gets to that level and part of it is that with a different coaching staff and different system you’re hoping he gets better. I truly believe that when you start paying that kind of money, those are guys that have proven it. We have yet to see that Bradford can be that kind of quarterback yet. I’m not sure he can live up to those sort of contract numbers. I just haven’t seen him do it throughout his career, at all. It definitely has to be a team-friendly deal. Let’s say he stinks it up or God forbid something crazy happens and he gets hurt. Then you’re stuck. Those are the sort of positions you can’t afford to be in as a team when you’re paying a player $14-$15 million per year and he can’t even play.”

I couldn’t have said it better myself. Here’s the audio, courtesy of 97.5 The Fanatic: