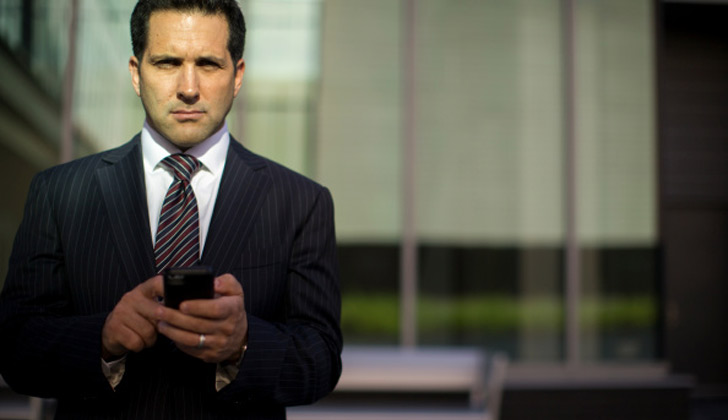 At least that’s what ESPN’s Adam Schefter was trying to do while on The Morning Show on 97.5 The Fanatic on Tuesday, speculating on what it might take the Philadelphia Eagles to trade up to No. 1.

“It’s next year’s one and the question is what else,” he said.

According to the NFL Draft trade chart, the No. 1 pick is worth 3,000 points, while the Eagles’ eighth selection is 1,400. I also don’t think they’ll be picking in the top 10 again next year. Let’s say they finish in the middle of the pack next season, the 16th pick is 1,000 points. Obviously Philadelphia doesn’t have a second-rounder in this draft, so to get to about 3,000 it would take either its second-round pick next year or both of its thirds (205 and 195 points) this year to reach that number.

The Eagles, of course, would use that top selection on North Dakota State quarterback Carson Wentz.

I know some people think Goff is a good QB, but I just think Carson Wentz is the best QB in the draft from teams I talked to – @AdamSchefter

Robert Klemko of MMQB previously stated that the Eagles are rumored to be in the running with three other teams of trading up for the Titans’ No. 1 pick and Peter King reported Monday that the Titans are “50-50” about moving out of the top spot. None of these reports appear to be smokescreens. The Eagles worked Wentz out last Wednesday and were spotted having dinner with him later that night.