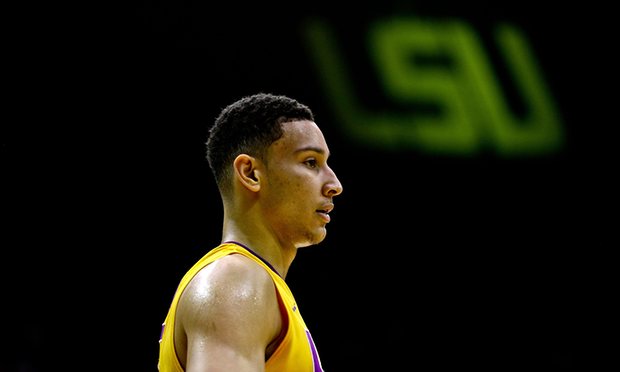 In your daily Ben Simmons news update, Ben Simmons apparently has no issues with playing in Philly. We told you last month that Simmons acknowledged Philly by liking a Tweet on Twitter. Though he would later unlike that same Tweet, perhaps at the directive of his agent, we still got the cue from Simmons (wink, wink).

There’s been all of this speculation of whether Simmons and his agent would prefer him playing in Los Angeles with the Lakers. But who cares? All indications are that the Sixers will take him with the first overall pick of the draft. And at the end of the day, if the Sixers want him, they’ll take him. Who can stop them?

In any event, Tom Moore reported that sources close to Simmons say that he has no issues playing for the Sixers.

Source close to Ben Simmons: Simmons has no issue with playing for #Sixers #NBA

So… there’s that. Tomorrow, another source will probably say that Simmons prefers Los Angeles, Boston, London, Paris, Westeros and so on.