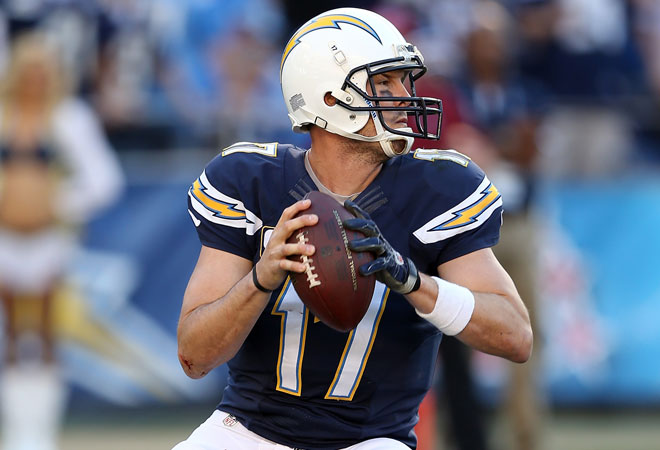 How are doing in your league this year? Have you been bit by the rash of injuries this season? Did your first-round pick never make it onto the field or play up to expectations? As DFS leagues have become really prominent, weekly fantasy leagues have become a full-time job. Between concussion protocol and off-the-field suspensions, the waiver wire has been the main source of offense this season.

There is still time to make your move as long as you aren’t in the basement looking up at the moon. Guys like Dion Lewis and Tyler Eifert were still patrolling the free agency line looking for a job last week. If you didn’t scoop them up, it’s probably too late. However, there could still be a guy like Tyreke Hill just waiting for you to take a chance on him. As you can see, the fantasy gods can always drop a present in your lap, even at this part of the season. Just like a married partner says, “It’s never too late to look.”

As always, I look forward to your opinions and feedback. You can tweet me with any questions and leave your comments below. For my statistical hounds out there I will put last week’s stats in parentheses so you can see how I performed. Here are my picks for Week 9:

Aaron Rodgers (IND) – Aaron Rodgers was discount double checking his way to victory last week until Matty Ice used his own version of RELAX by driving 75 yards to a win. Even with the loss comes praise. Aaron went out and performed with guys they picked up at the bus stop before the game and still was able to put points on the board. It looks like the magic is back. Feel safe to ride with him for the rest of the year.

Melvin Gordon (TEN) – I have to admit, I was not sold on Gordon in the beginning of the year. His 2.7 yard per carry and low yardage totals scared me. However, the frequency in which he handles the ball has taken him over the top. His is finally turning into the all-around back we all thought he was, even if he looks like Bob Marley with a helmet. You know you were thinking it…

Dez Bryant (@CLE) – Dez was very mild-mannered for his rookie QB last week and looks to finally be healthy. His TD catch in the NFC East battle against the Eagles last week was vintage Dez. With ZEKE running through lines like a crowd at Walmart on Black Friday, he will continue to put up big time fantasy points. Oh and this week he faces the 0-8 Browns.