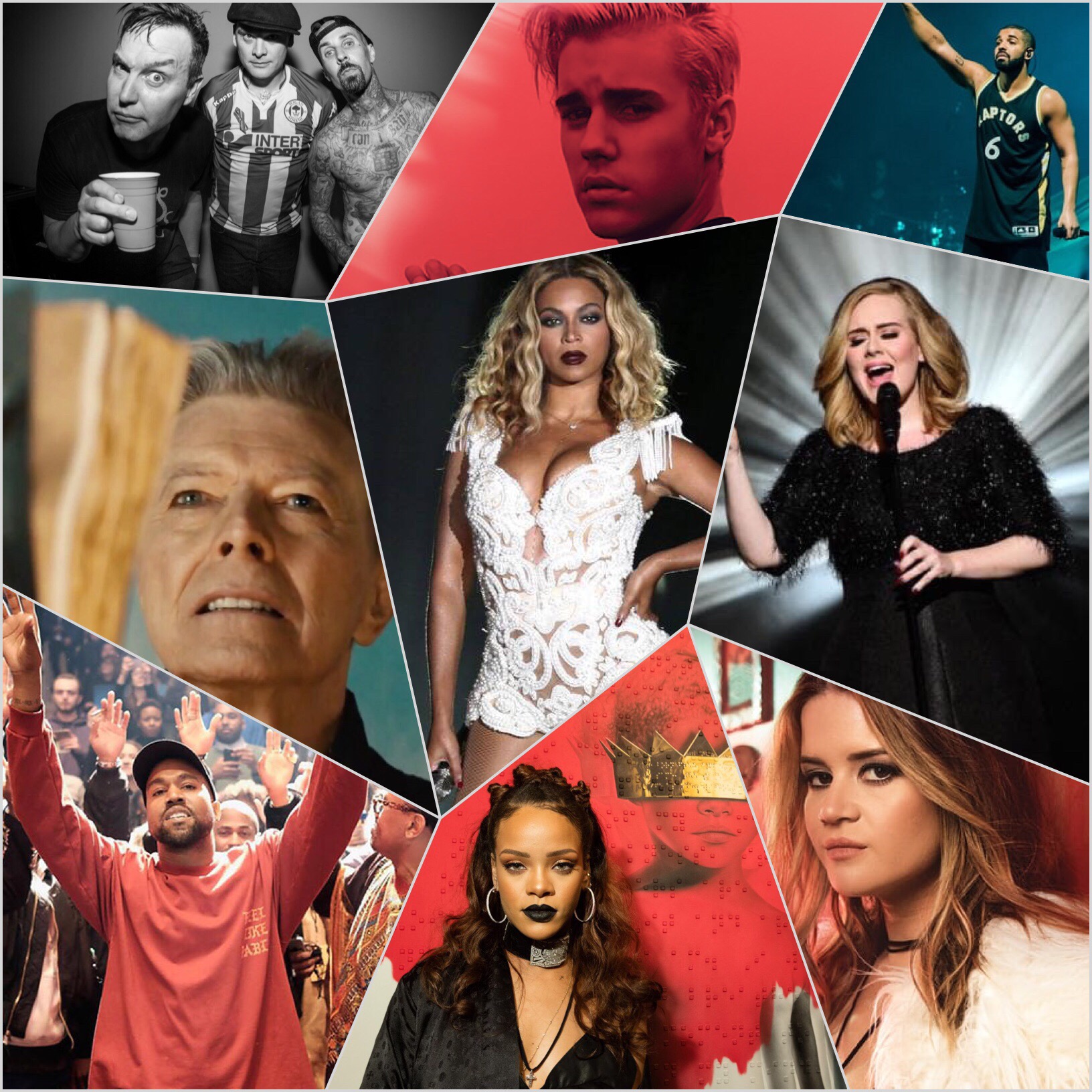 Each year, the pristine Recording Academy of Music celebrates the imprint and impact of several artists from all genres in music. Musicians work tirelessly to visualize, produce , and create, their best work. For some of them, it’s the reward of a Grammy applause that makes their endless efforts worthwhile. The nominations and the award ceremony are always lighting rods for passionate and heated debates among music fans and critics. Here are some of the recognized artists from the major categories: 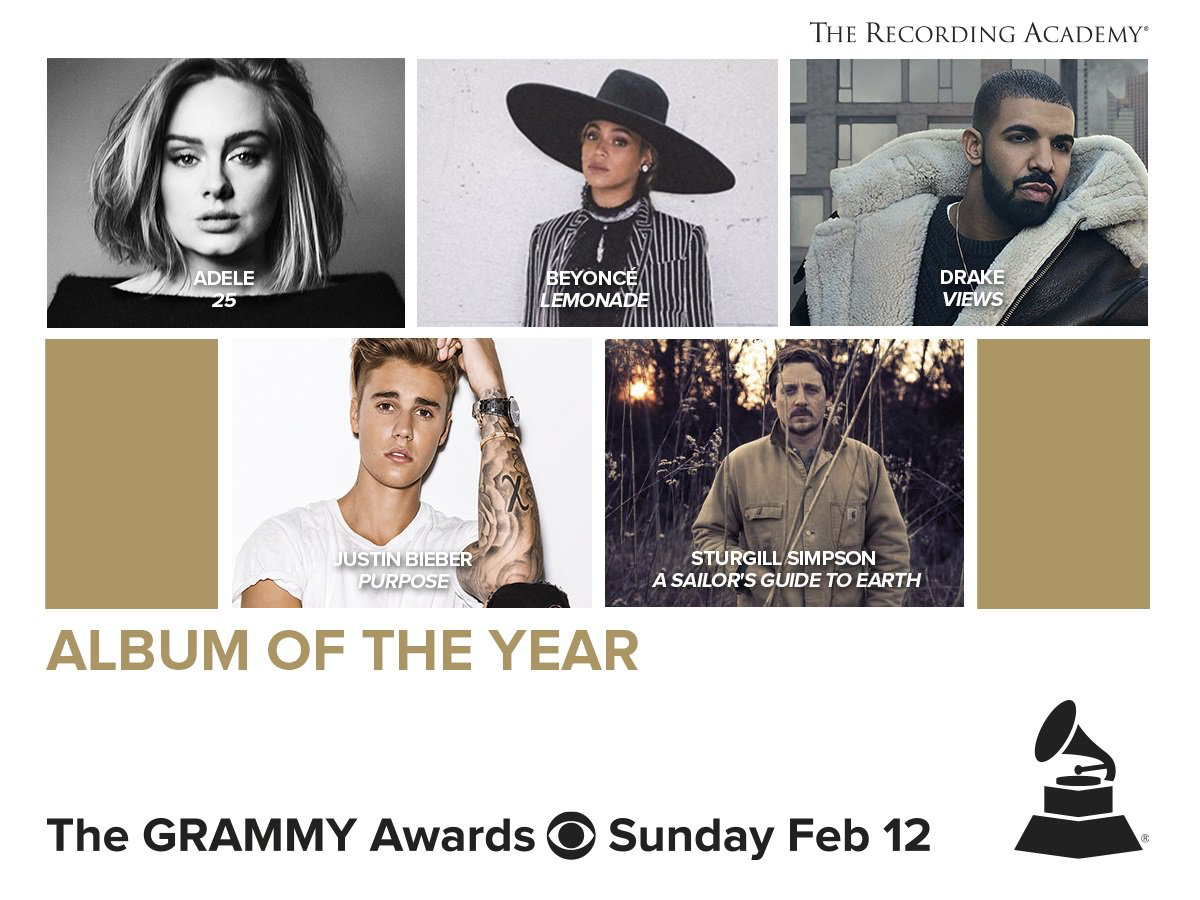 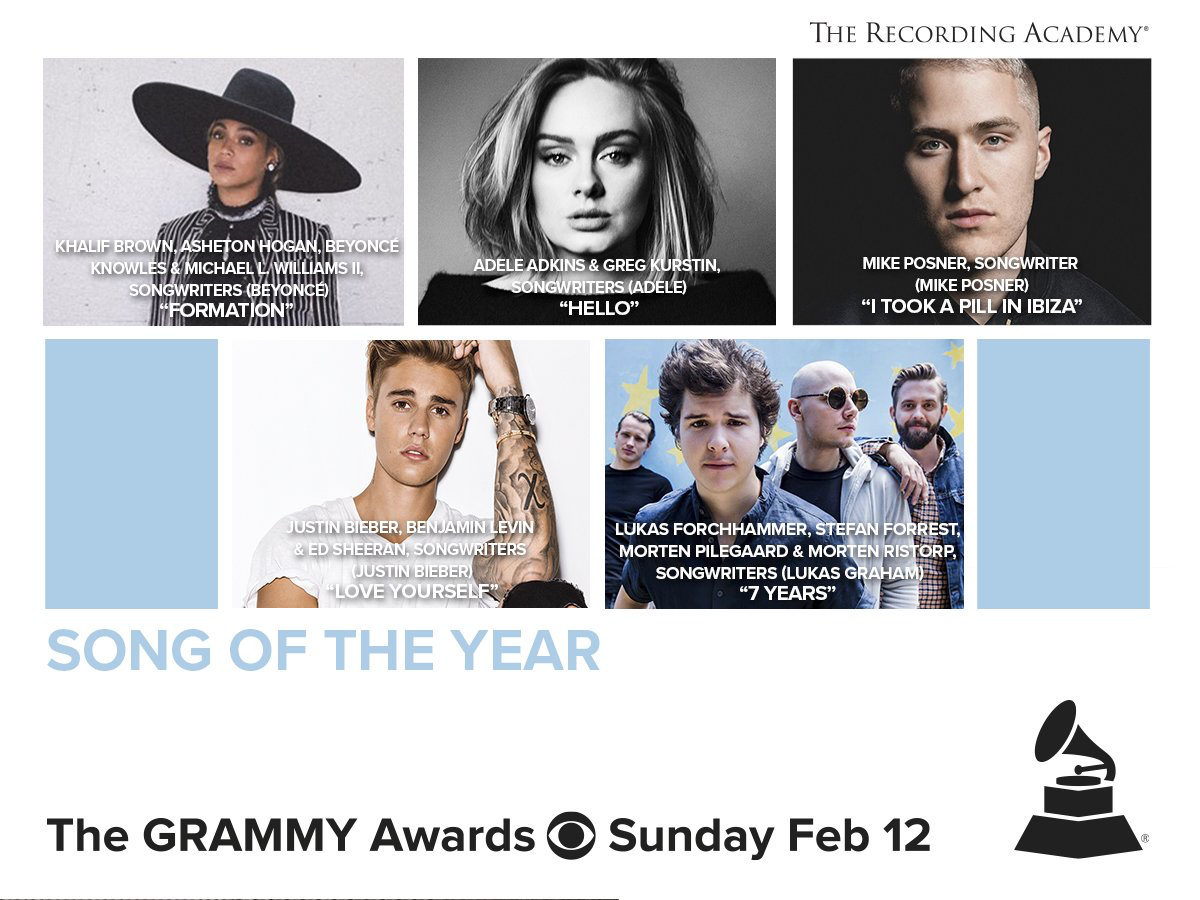 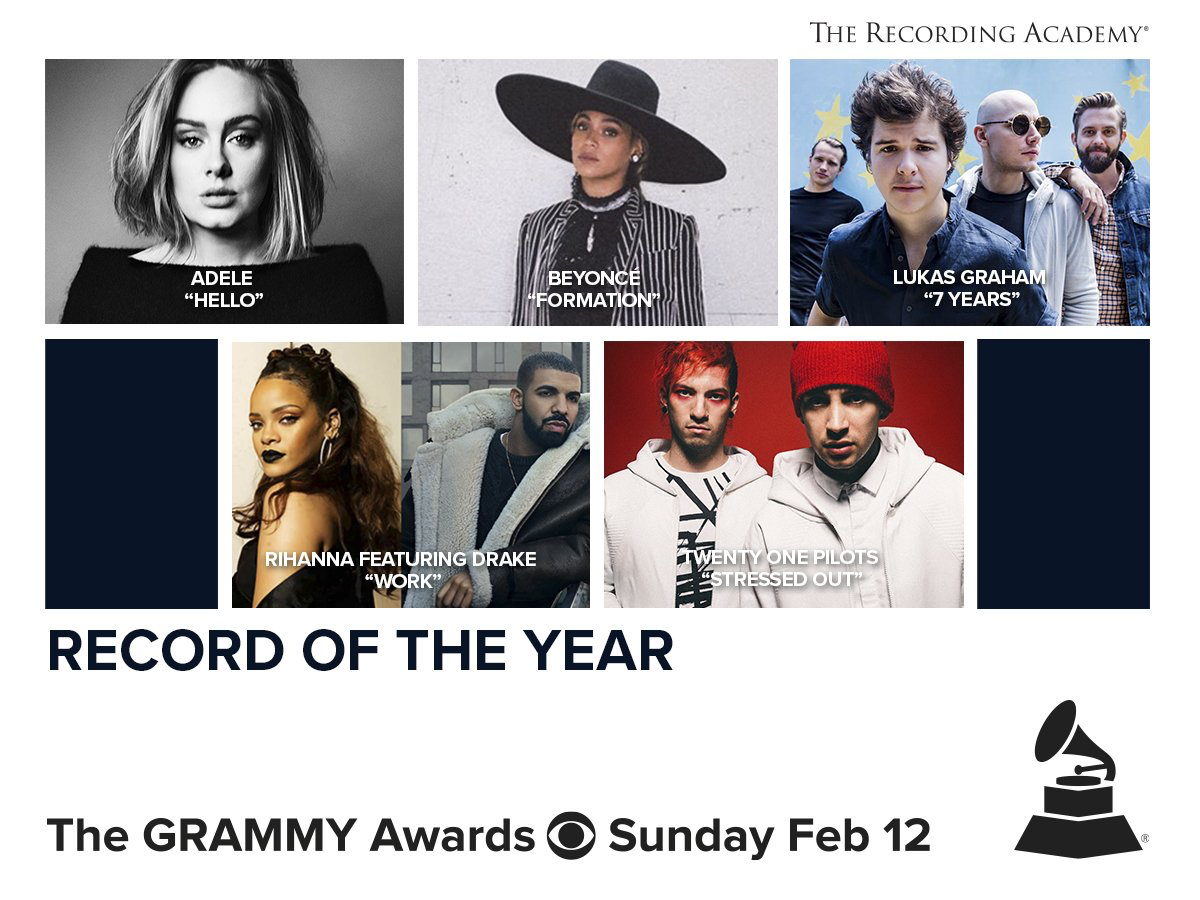 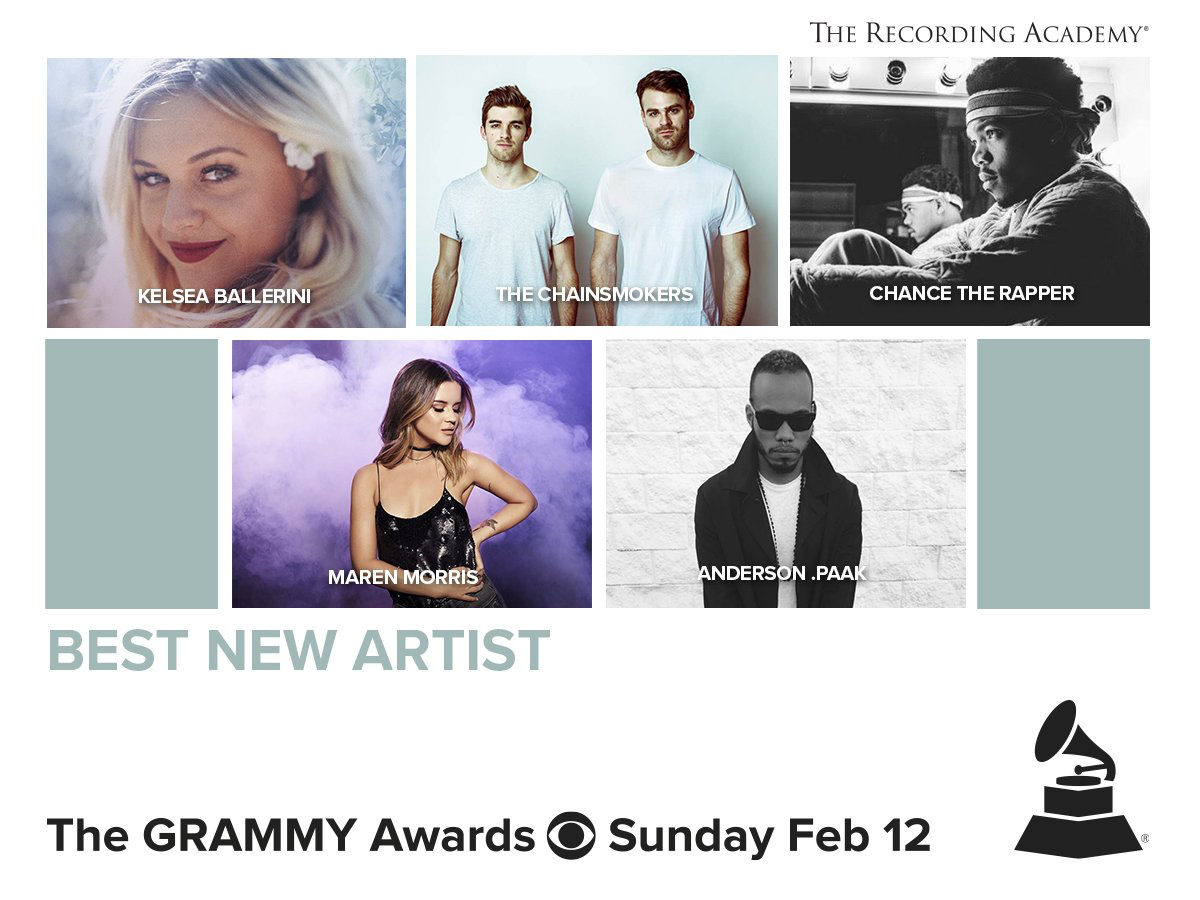 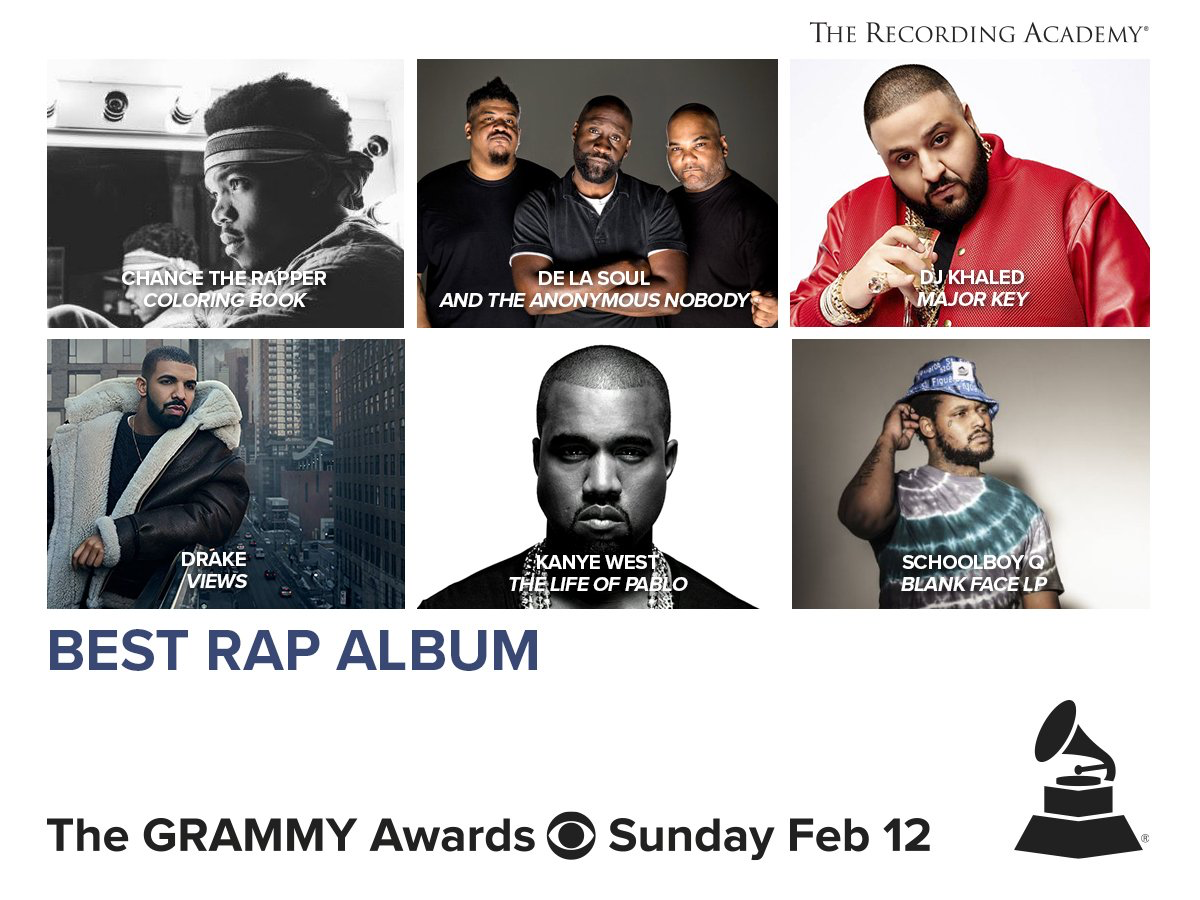 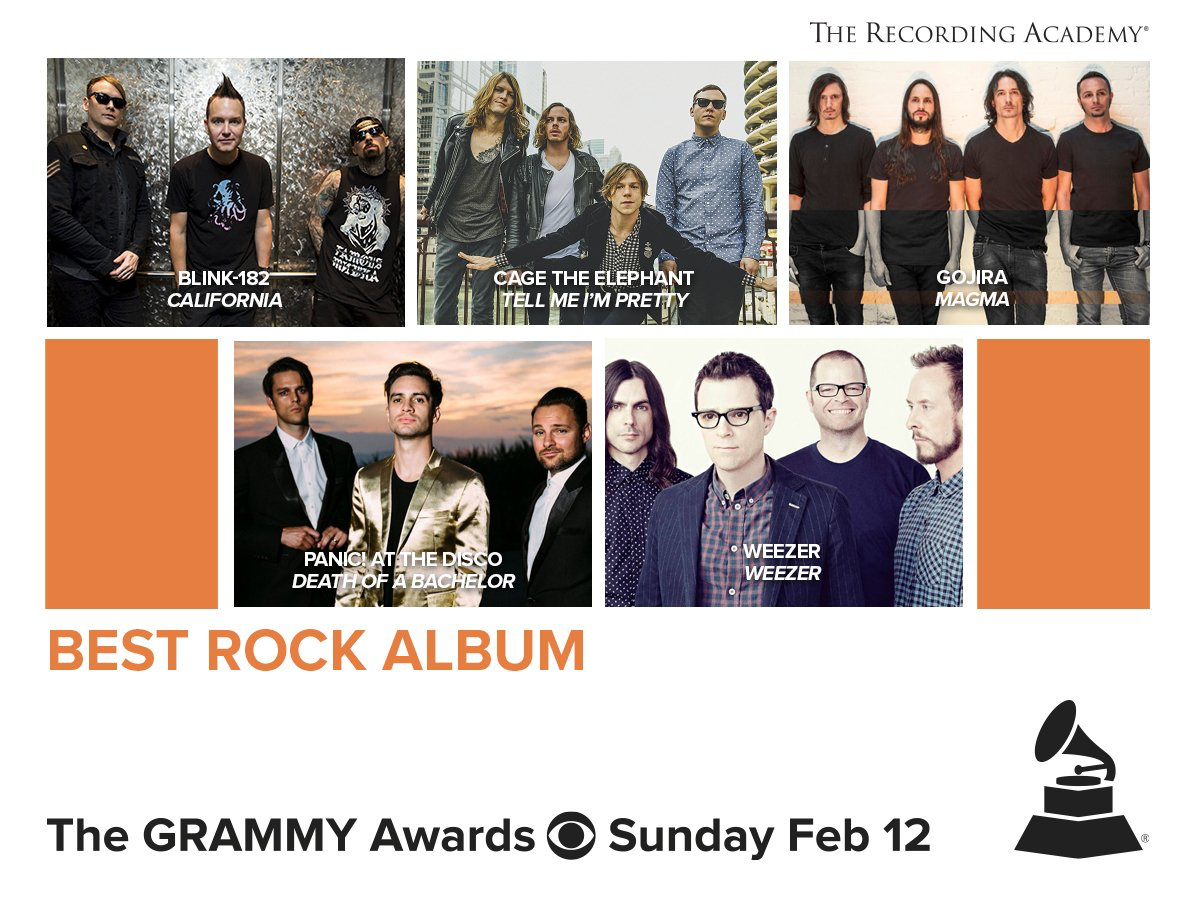 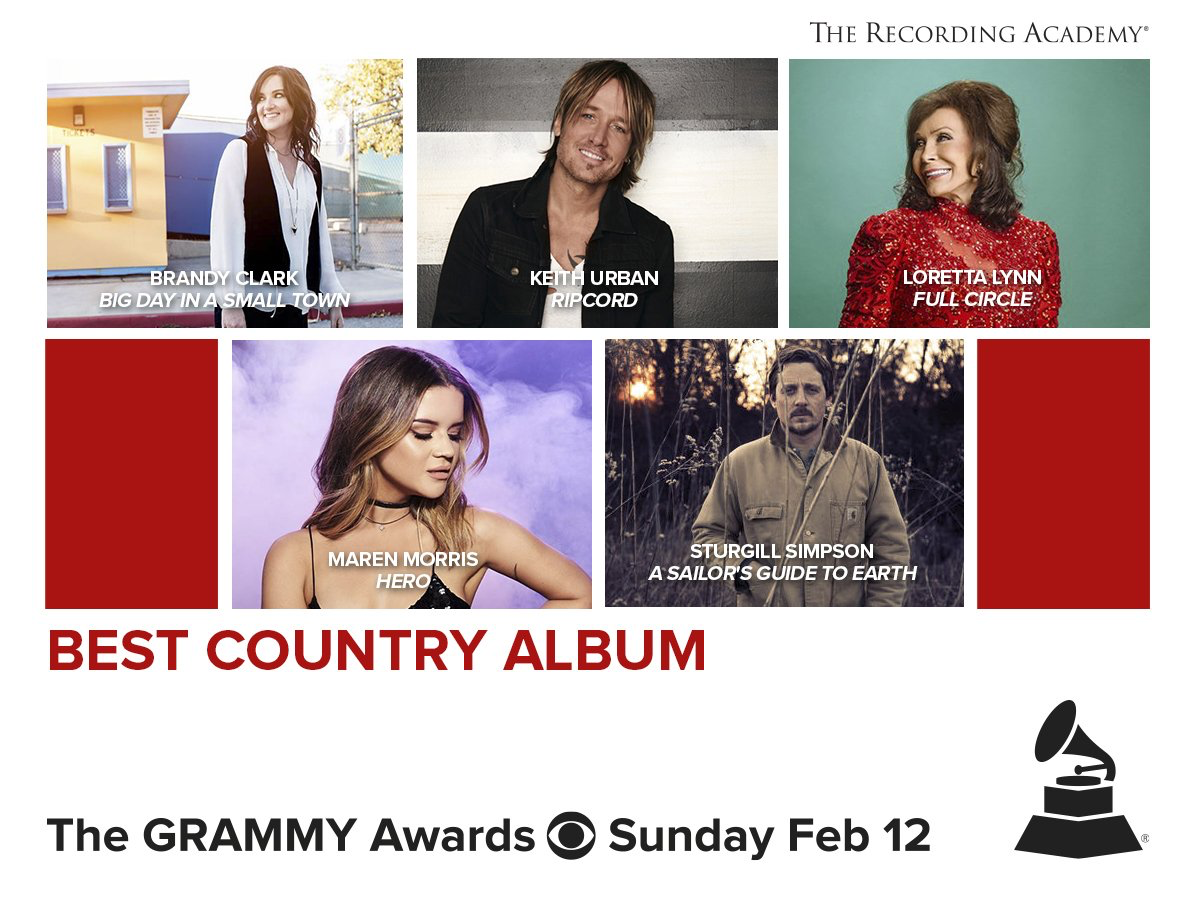 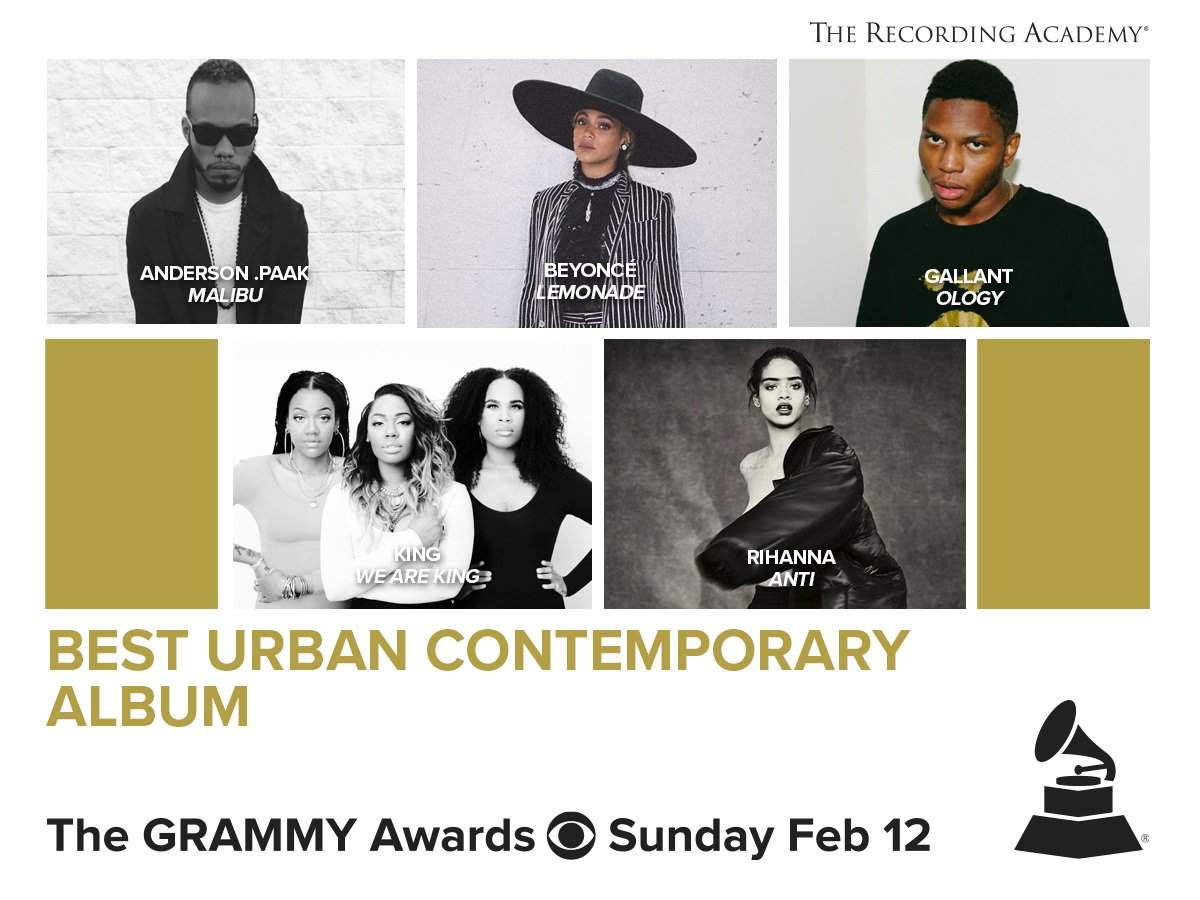 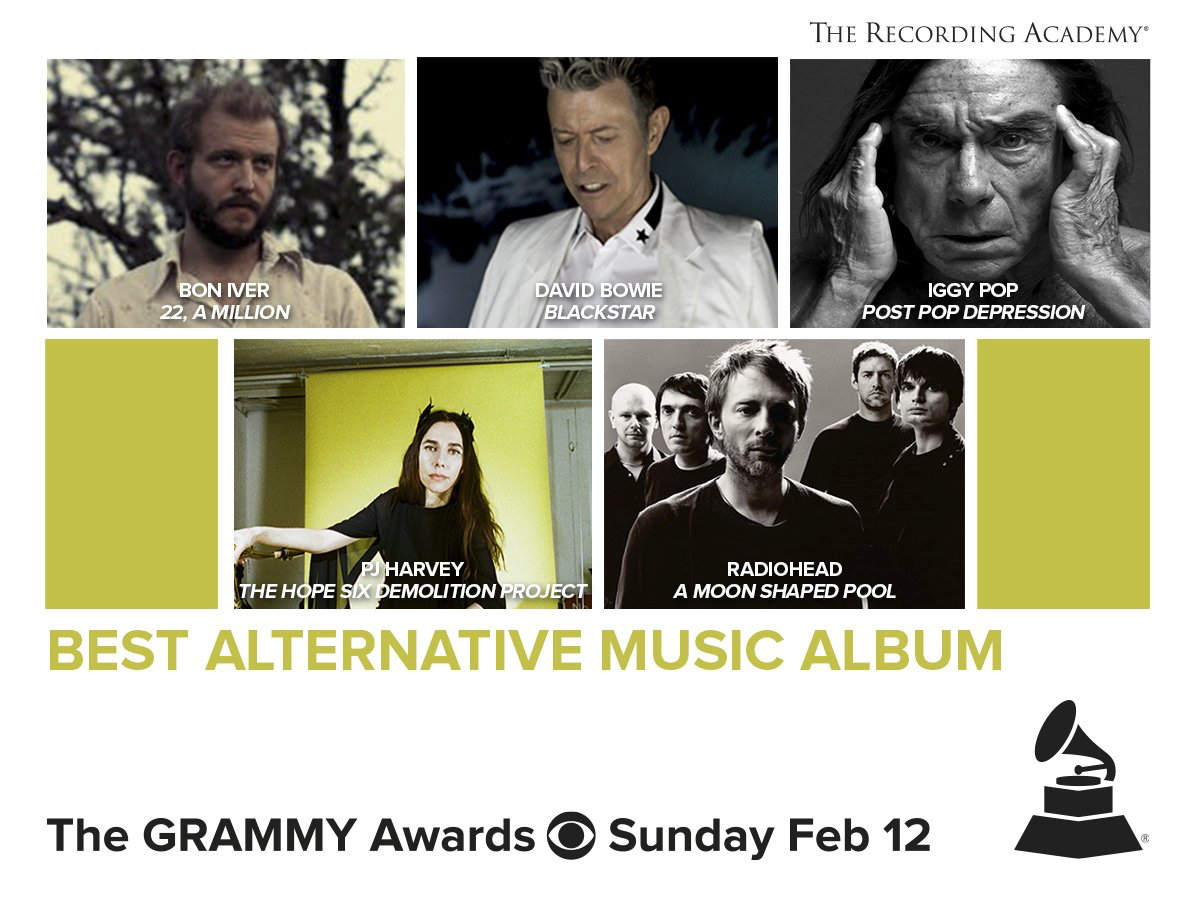 As soon as the nominations were released, the award show was named “Adele vs. Beyoncé”. Musical titan Beyoncé leads all artists with nine nominations total. She’s up for Album of the Year, Record of the Year, Song of the Year, and more. “Hello” singer Adele is up for five nominations in the same major categories alongside Beyoncé . Acts and music hit makers Drake, Rihanna, and Kanye West are not far behind the “Formation” singer with eight nominations each. Recording Academy CEO and President Neil Portnow spoke on this year’s nominees and the landscape of music currently, “Artists are feeling emboldened and courageous and just waiting to step out of the predictable boundaries of what they have done.” Even though the award show exists to reflect the diversity and range of this sentiment, almost every year, there are artists that are overlooked. There are also some nominations that serve as a pleasant shock. 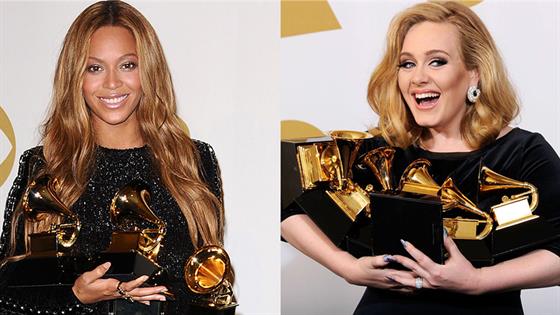 The ultimate surprise came early in the Album of the Year category. Critically acclaimed  country rooted act Sturgill Simpson got a nod for his A Sailor’s Guide to Earth release. Another shock came in the Best Rock Performance category for nominee leader Beyoncé. Her track “Don’t Hurt Yourself” featuring Jack White has her in uncharted territory . Mike Posner beat out other chart-topping songs like “Cheap Thrills” by Sia, “Work” by Rihanna featuring Drake, and Justin Timberlake’s “Can’t Stop the Feeling” for Song of the Year. The Lukas Graham love was in full effect. The singer-songwriter came away with four nominations after his smash hit “7 Years”. Indie hip-hop act Anderson .Paak was also a pleasant eyebrow raise nomination in the Best New Artist category. Demi Lovato received her first nomination this year and the R&B category went full throwback with nominations for Mint Condition and Mya. Coming in under the ridiculous category is Desiigner. The fact that he can say he’s a Grammy nominee, may be the Grammy’s ultimate shame. 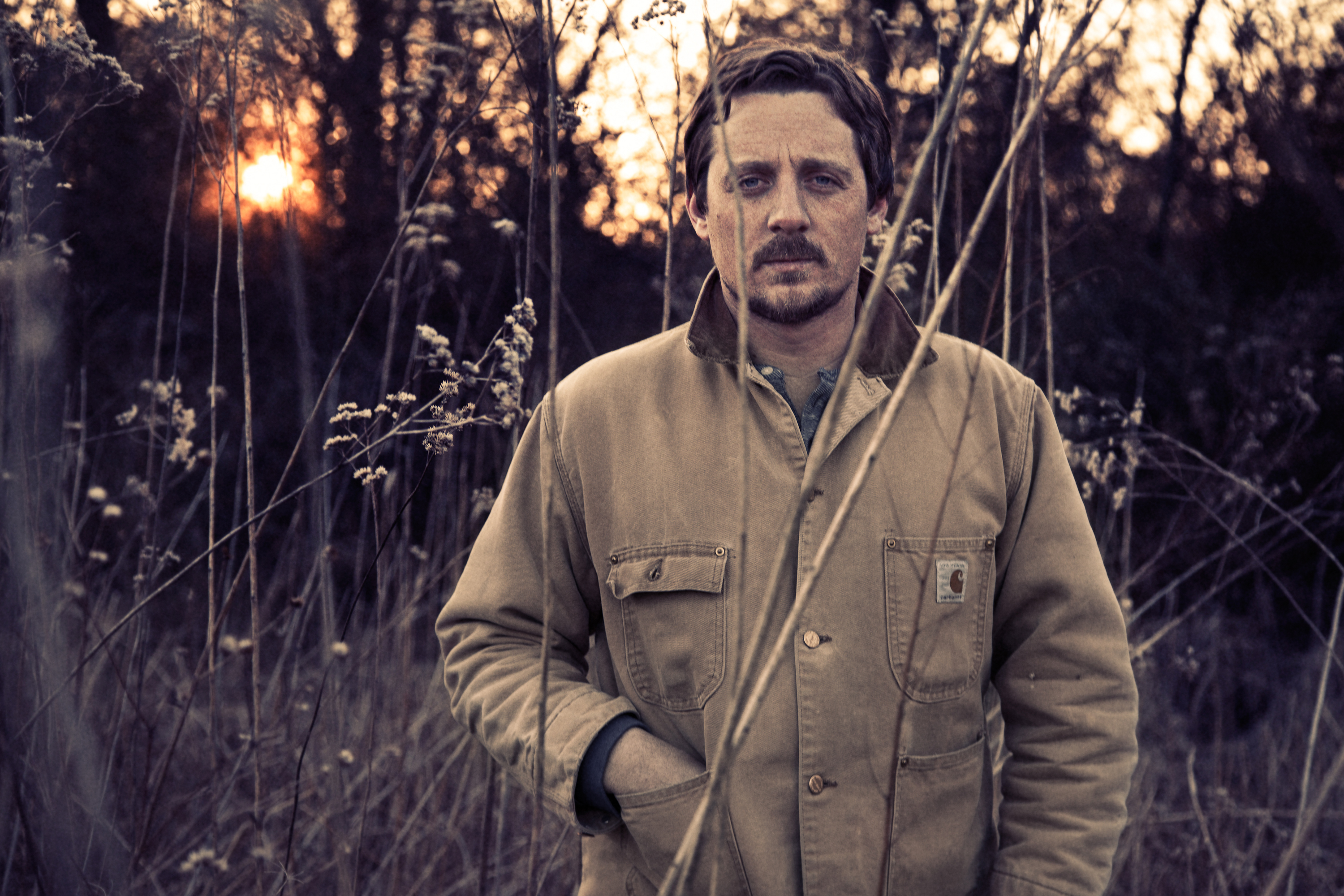 The release of Blackstar after the untimely and shocking death of David Bowie was for some fans, a solemn gift. The legend’s musical goodbye did end up earning Bowie several nominations, just not in the categories many expected. Several music fans from around the world were in shock to learn that Blackstar had been excluded from the Album of the Year nominations. The work appears in the Best Alternative Album category. Prince’s 2016 release HitNRun Phase Two also garnered only one nomination. Additionally lost in the sea of Adele, Beyoncé, and Bieber nominations was Radiohead’s work A Moon Shaped Pool. Almost every media outlet has highlighted the Album of the Year snub for Rihanna’s eclectic master work ANTI. Critically acclaimed album A Seat at the Table by Solange only received one nod in a singles category. Sorrowfully, Canadian act and “Here” songstress Alessia Cara was excluded from the Best New Artist Category. She’s been an airways gem throughout the year and has been nominated in similar categories in almost every other award show. 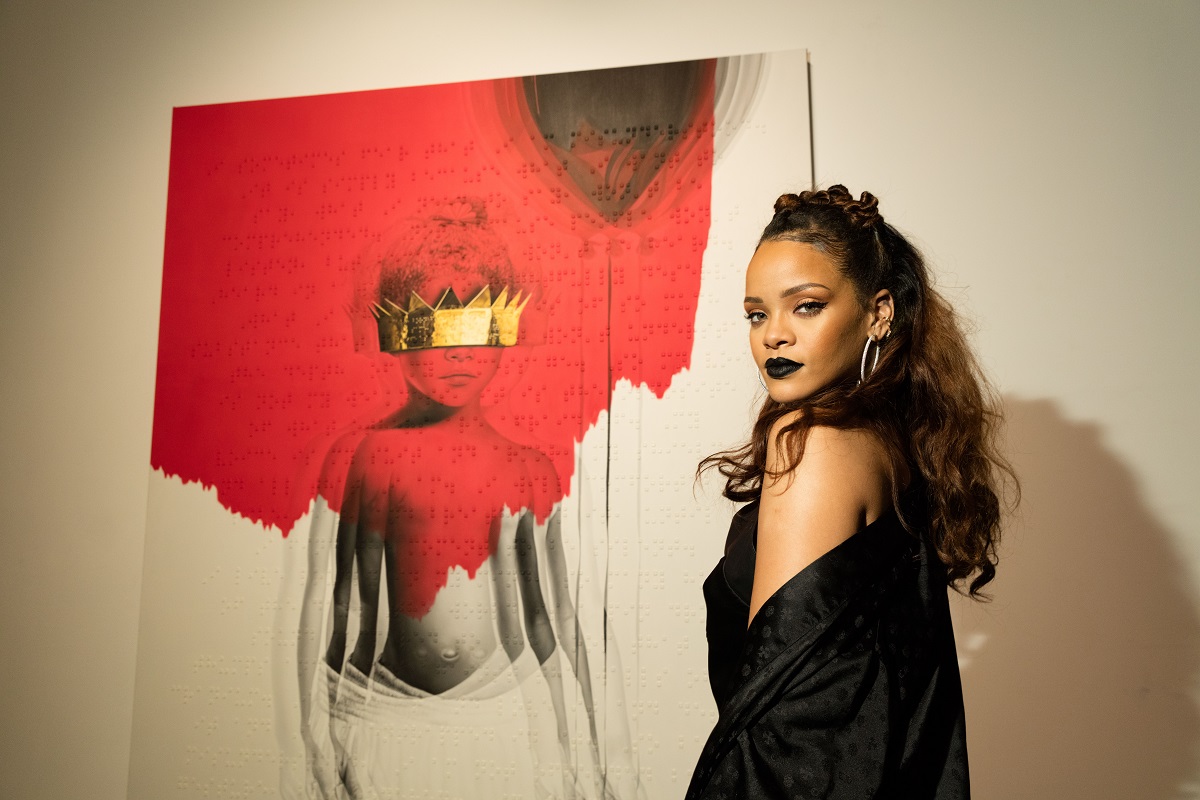 The criticism and fawning over the nominees will extend beyond the broadcast and after the winners give their acceptance speeches. For a full list of nominees click here and be sure to check out the 59th Annual Grammy Awards on Sunday, February 12th, 2017.