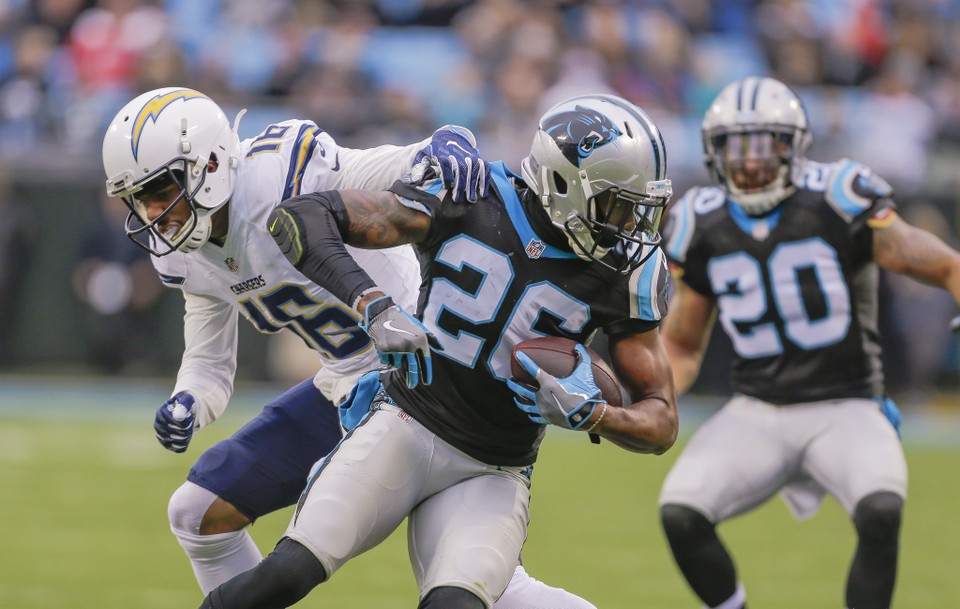 Daryl Worley was arrested early Sunday morning in Philadelphia where he was found in his car and was “combative with police.” He was released by the Eagles on Sunday night.

Prior to the Eagles releasing Worley, the cornerback room looked pretty good. He was in a group with Jalen Mills, Ronald Darby, Sidney Jones, and Rasul Douglas. Now they’re down to four players with NFL experience but even they have their question marks. Ronald Darby’s contract will be up at the end of the year, Jalen Mills has his flaws, Sidney Jones is returning from injury and is unproven, and Rasul Douglas is still a little green.

Lucky for the Birds, they have some options on how to fix the problem. They have a few practice squad guys who could possibly make the jump to the 53-man roster, guys like De’Vante Bausby or Randall Goforth. The more likely opportunity is that the Eagles address cornerback in the upcoming draft.

Beings the Eagles have four young, solid corners, I wouldn’t say that cornerback is a position of need. I firmly believe that the Birds should draft the best player available, even if it’s a cornerback in the first round.

A player I would think about picking at 32 is Jaire Alexander. He’s a slot corner from Louisville with a 1st-2nd round grade. The Birds are actually using one of their official pre-draft visits on him. I know drafting a slot specialist in the first round might not be ideal, but I think it’s worth it. Think about it, offenses are using three receiver sets more and more which means defenses need three cornerbacks to cover those receivers.

Not only could he make an impact on defense, he was also a returner at Louisville. With the unknown status of Darren Sproles, Jaire Alexander could fill two positions in one.

There is a possibility that Alexander will go before the Eagles pick at 32, if he’s not there the Birds should under no circumstances reach for a cornerback. They should take the best player available.

There is another cornerback that could fill the need for the Eagles, another one who visited the team on a pre-draft visit, who will be around late in the draft. That player is Central Arkansas cornerback Tremon Smith. Smith is a small school product who has more experience on the outside, but can make the transition to the inside. Like Alexander, he has experience as a punt returner as well. The Eagles could make a move on him in the fifth or sixth round.

As it stands now, Ronald Darby and Sidney Jones are going to be the Eagles outside cornerbacks with Jalen Mills manning the slot. Rasul Douglas will be the first one off the bench in a pinch. That’s not enough depth, I expect the Eagles to find another cornerback at some point in the draft. The two names to keep in mind are Jaire Alexander and Tremon Smith.