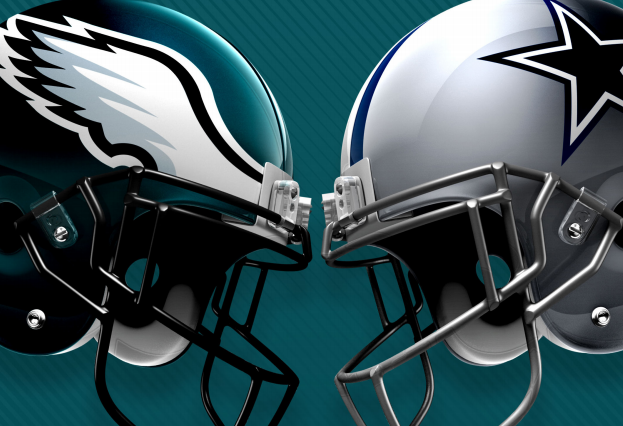 The third NFC East clash in a row for the Eagles happens Sunday afternoon against the Dallas Cowboys. The Eagles were embarrassed on national television the last time these two teams faced off, and this year’s Birds just have a different feeling about them. It’s not uncommon, but coming off a Super Bowl championship really heightened expectations from a lot of people at this site, myself included.

Dallas has looked pretty good these past few weeks. Is Amari Cooper really the reason? Amari Cooper? I don’t think so, but when a football team gets rolling, they start seeing a bunch of things go their way. That’s what this seems like for the Cowboys. Can the Eagles bring them down a peg while moving up a peg? They have a very realistic chance, but the true test will be the Cowboys defense. Can Carson Wentz and co. get revenge for November 11?

It’s interesting that Kamu Grugier-Hill said that the Cowboys always choke. It sparked me to think what the Eagles always do, especially in regards to this season. I can’t think of one consistent trend we carry from game to game other than Michael Bennett’s small shoulder pads. When I look at this matchup, one glaring fact is staring at me: Dallas is playing better football than us. It’s not a matter of can we go into Jerry World and beat the lowly Cowboys, I simply don’t trust this 2018 squad to do it. This is a team that, in Weeks 12 and 13, notched their first back-to-back wins of the season. Get ready for a night of more soft zone and predictable offensive play calls.

The Eagles finally strung together two wins, albeit against the Giants and Redskins, but still. Momentum is a good thing heading into Jerry World. It finally looks like the Eagles found some sort of identity on offense. Sure, they left some plays on the field last week but I trust with another week the offense will look even better. Plus, like Kamu Grugier-Hill said, the Cowboys always choke. I like the Birds this week.

This one is difficult when you look at the trends. Dallas has now won four in a row dating back to these teams’ first matchup, and if we know anything about Dallas, it’s that right when the cockroaches start feeling a little confident and emerge from underground, they “choke” as stated by a certain Eagles linebacker. That said, the Eagles have won two in row over a career replacement level QB in Eli Manning and whatever you want to call Mark Sanchez. Can the Eagles beat this version of Dallas? Yes! Will they? NO!

Will the Eagles let Dallas crush their playoff hopes or will they step up and put and X over their star? The Birds have shown some signs of life, but still aren’t back to the level they played at last year. This is the week it all comes together. I know Jerry World is going to be popping, but the Eagles will be up for the challenge. It will be a low-scoring contest, but one that will scream green!

Dallas is fourth in the NFL in rush defense, with its linebackers Jaylon Smith and Leighton Vander Esch helping lead the way. They limited Alvin Kamara, arguably the shiftiest running back in the NFL, to 36 yards on 11 carries, a measly 3.3 yards per pop. Smith and LVE are a lot more comfortable going horizontally than straight downhill, which is where Josh Adams is at his best. It’s a huge reason why they were able to shut down Kamara. This is where the game could be won or lost, because balance is what has allowed the Eagles’ offense to open up. I think they’ll get the balance and the win.

Here we go! I’M HOOKED! The Eagles win in Dallas and do you want to know how? Alshon Jeffrey and Nelson Agholor on deep passes! The offensive line has been doing a great job as of late. Look for Doug Pederson to continue his belief in the boys up front!

It’s worked the last two weeks, so I’ll do it again. As much improvement as we’ve seen from the Birds the last two weeks still leaves a lot to be desired. And, of course, it’s about the competition they’ve faced. Sure, it’s always “Any Given Sunday,” but that doesn’t really seem to be the theme here. I just don’t think they have enough to go down to Dallas and win. As much as I want to see the Eagles pull another division win out, I just don’t think it’s in the cards. 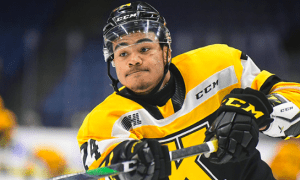