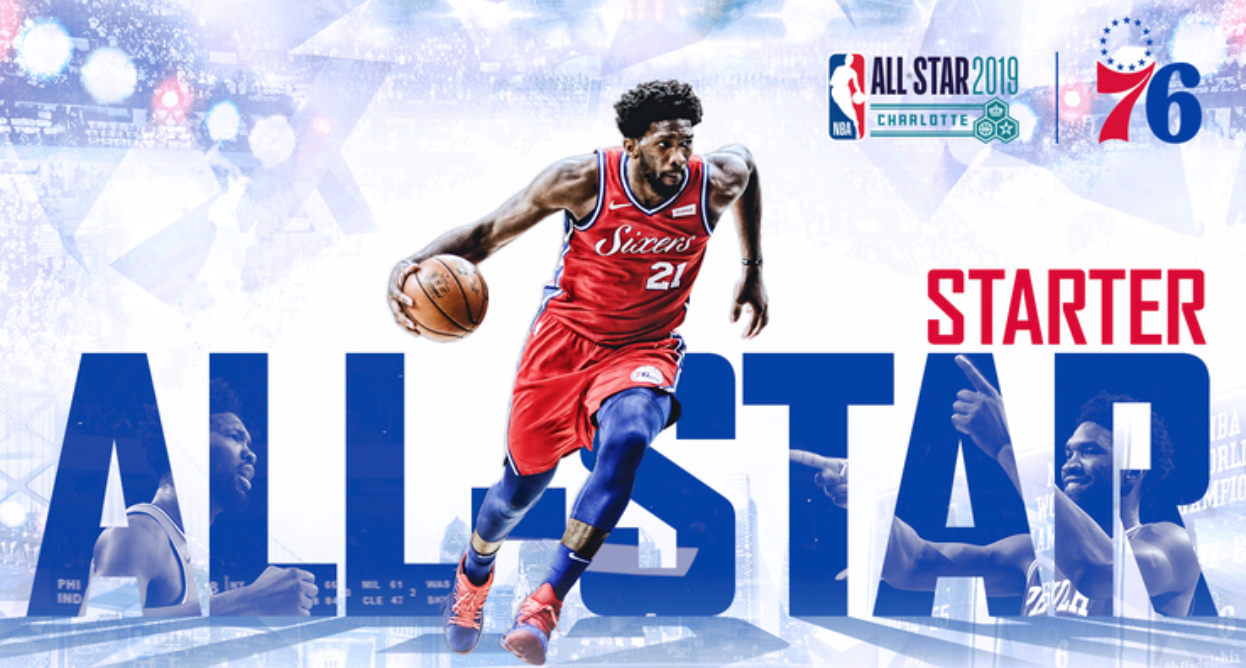 In what should be one of the cooler events going down at NBA All-Star Weekend, TNT will televise the drafting of both All-Star teams. LeBron James and Giannis Antetokounmpo were named captains and they’ll decide who their teammates will be. So far, only the 10 starters have been named. 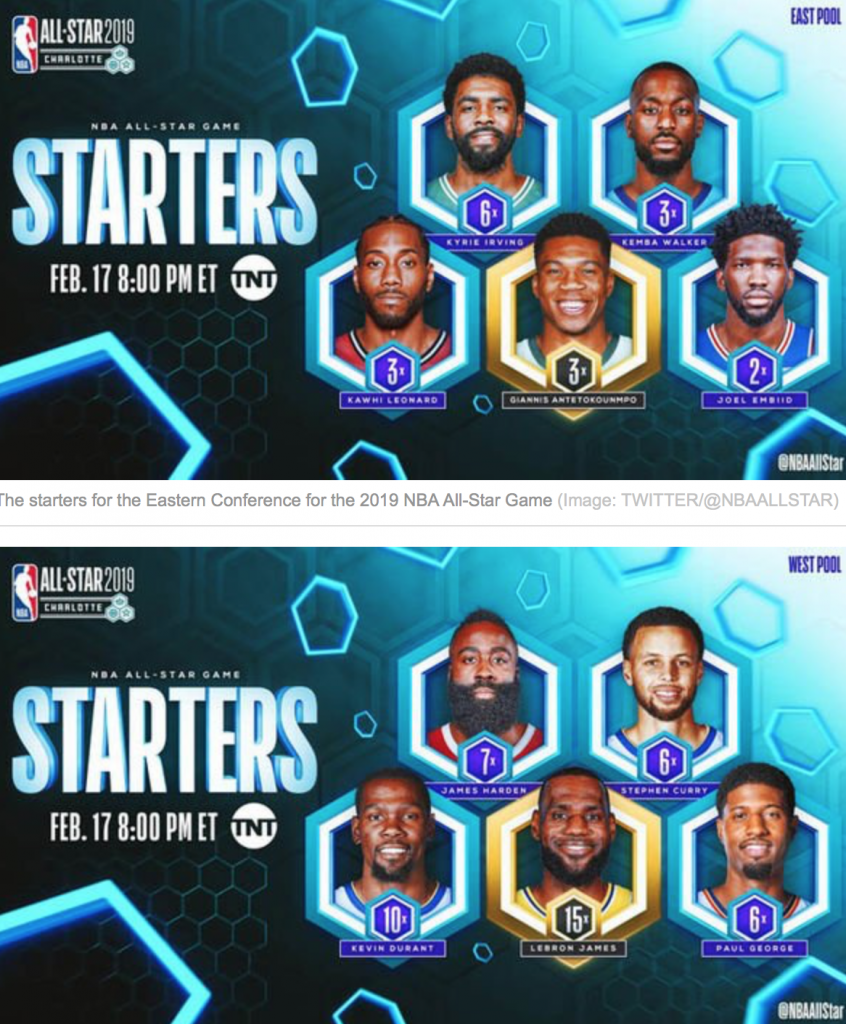 S/O the GAWD Joel Embiid getting the nod. And on January 31st, we’ll find out if any of Jojo’s teammates will be joining him in Charlotte. I think Ben Simmons makes it; Jimmy, I’m not so sure.

Over at ESPN.com, they have a cool feature where you can draft your team. Just trying to see who the last pick would be and for my try, it was Goran Dragić. My squad was loaded and won. 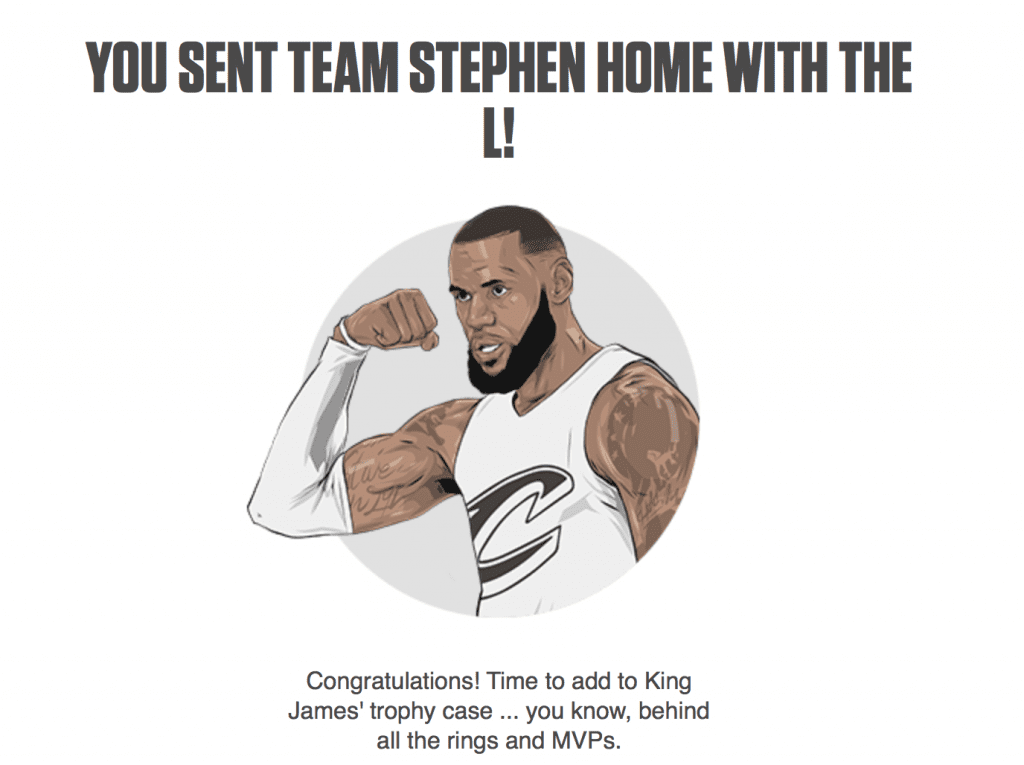 For the sake of this conversation, drafting out of the starters, who is your last pick? Most will be left with Kemba Walker is my guess. Tweet at me and let me know.