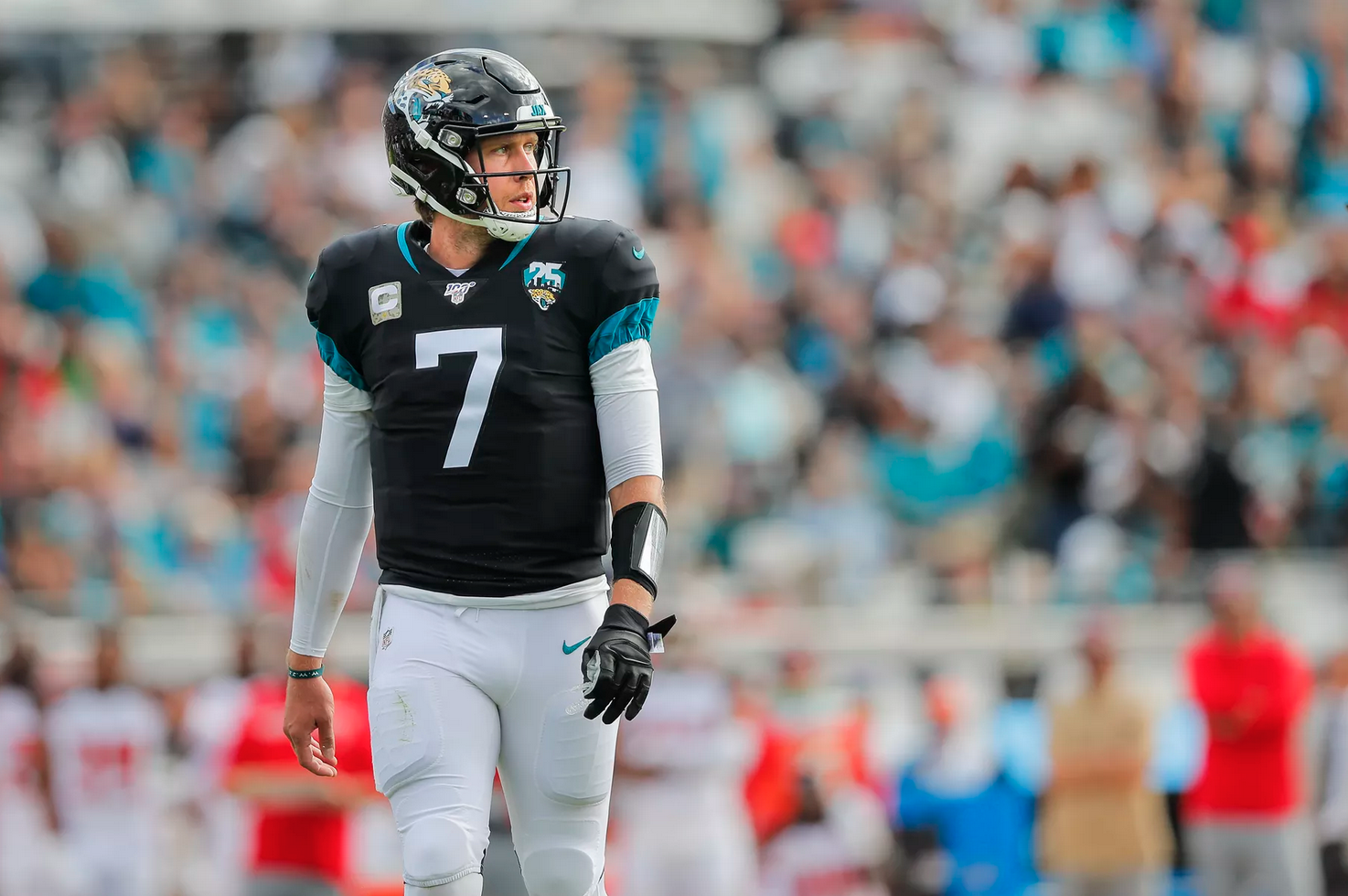 There was no storybook season for Nick Foles in Jacksonville, now he’s off to Chicago and a brand new venture.

The Jacksonville Jaguars are trading Foles to the Chicago Bears for their compensatory fourth-round selection, according to ESPN’s Adam Schefter.

I love this move for the Bears. This is definitely a copycat of what the Titans did with Ryan Tannehill last year, but I’ve never been a fan of Mitchell Trubisky and it wouldn’t surprise me if Foles is the starter in Week 1.

And if he is, they’ll be a playoff team.

Thoughts on the moves below