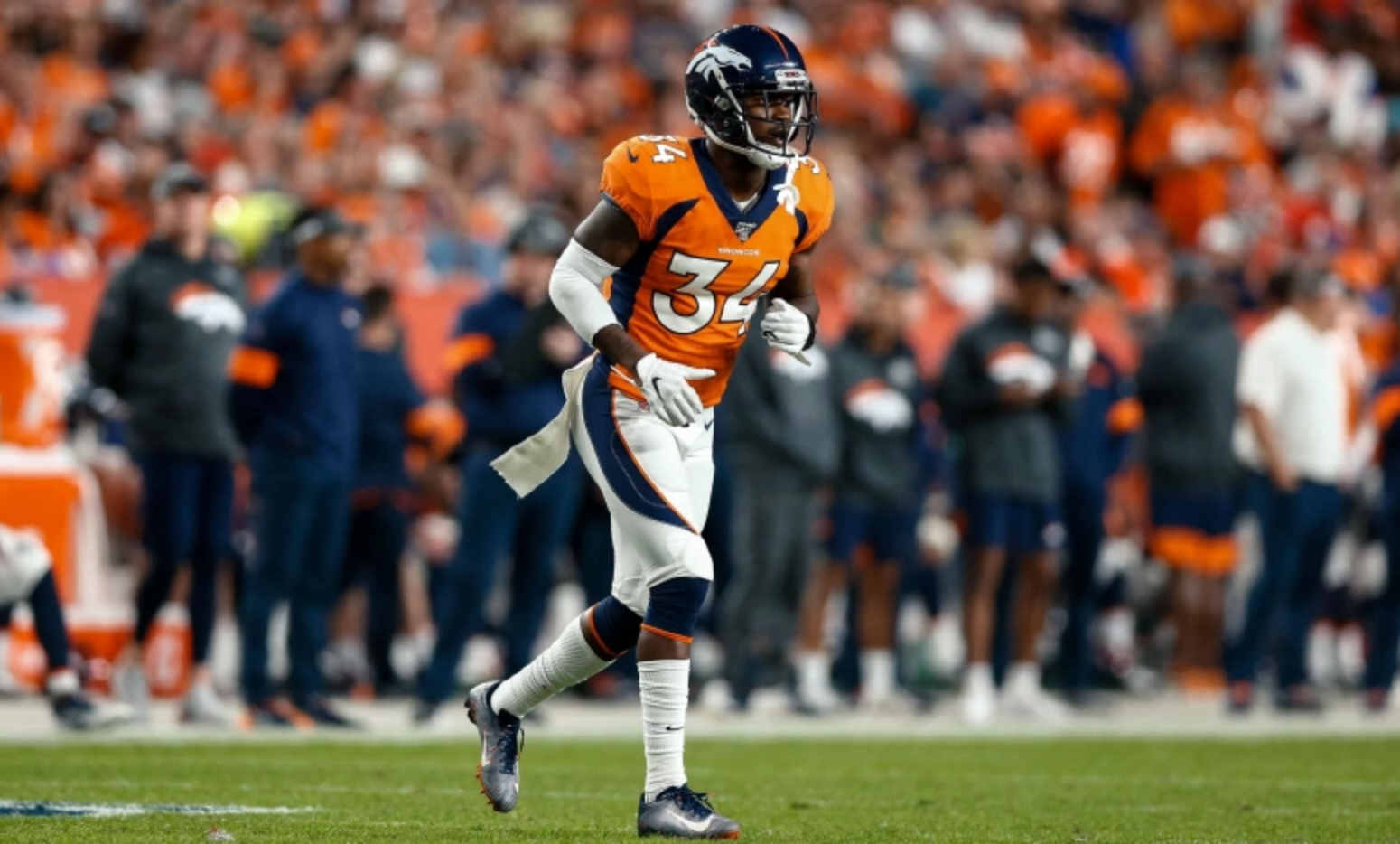 Malcolm Jenkins essentially played three positions, so to replace him, the Philadelphia Eagles are going to need a committee.

There was the news last week that Jalen Mills would make the move from cornerback to safety. The Eagles added more depth to the position over the weekend with the acquisition of Will Parks, who is a hybrid player and can fill some of the nickel and dime linebacker duties that Jenkins was responsible for. Mills is also outstanding in the red zone, so it wouldn’t surprise me to see Mills take some cornerback snaps while inside the 20 and Parks take the safety snaps.

Former Broncos’ safety Will Parks reached agreement on a one-year deal with the Philadelphia Eagles, per source.

Eagles needed another safety having lost Malcolm Jenkins to the Saints and land the former Bronco. Parks left other deals on table for Eagles’ opportunity.

The Philly native turned down more money elsewhere so he could come home.

Sources says North Philly’s Will Parks turned down more $$ from Vikings and Lions to come home and play for Eagles and possibly more playing time with Eagles playing a lot of 3 safety sets#Eagles pic.twitter.com/o0XVruUWoz

The Birds also inked linebacker Jatavis Brown over the weekend, adding depth to a position currently scarce of it.

Here are my thoughts on both moves.