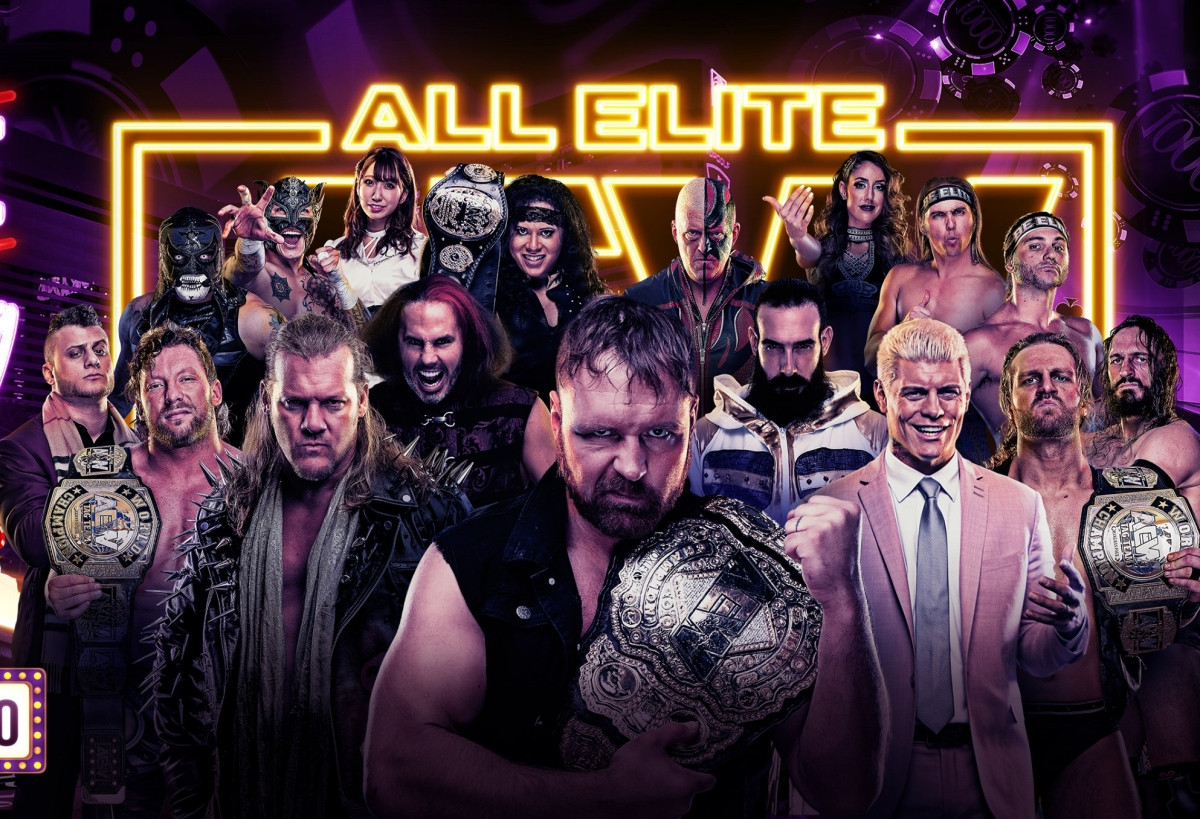 Cody Rhodes joined a conference call Thursday afternoon to discuss the upcoming All Elite Wrestling Double or Nothing pay-per-view this weekend, and also a few other topics.

You can listen to the full audio of the call below.

• TNT wanted their own championship; Cody said he’s never seen a network wanting its own title and said he was honored about that

• TNT Champion will not be ranked; the top five ranked individuals will be non-champions

• This is a “proving ground” for Brodie Lee in the main event, calls him a leader in the locker room

• Everyone is tested for coronavirus – AEW’s medical team always the first to be tested, testing is done in blocks to prevent cross-pollination

• Met Mike Tyson at Double or Nothing last year; respects him as a huge fan as Tyson loves what they do [called him a hardcore AEW fan]

• Cody hates silence in the crowd, called it a wrestler’s worst nightmare. That’s why they have people in the crowd social distancing while cheering and booing

AEW’s Double or Nothing pay-per-view airs Saturday night beginning at 7 p.m. with their Buy-In preshow, with the main card kicking off at 8 p.m. You can order it on BR Live here, or on Fite TV here for $49.99, or on traditional cable ($59.99).