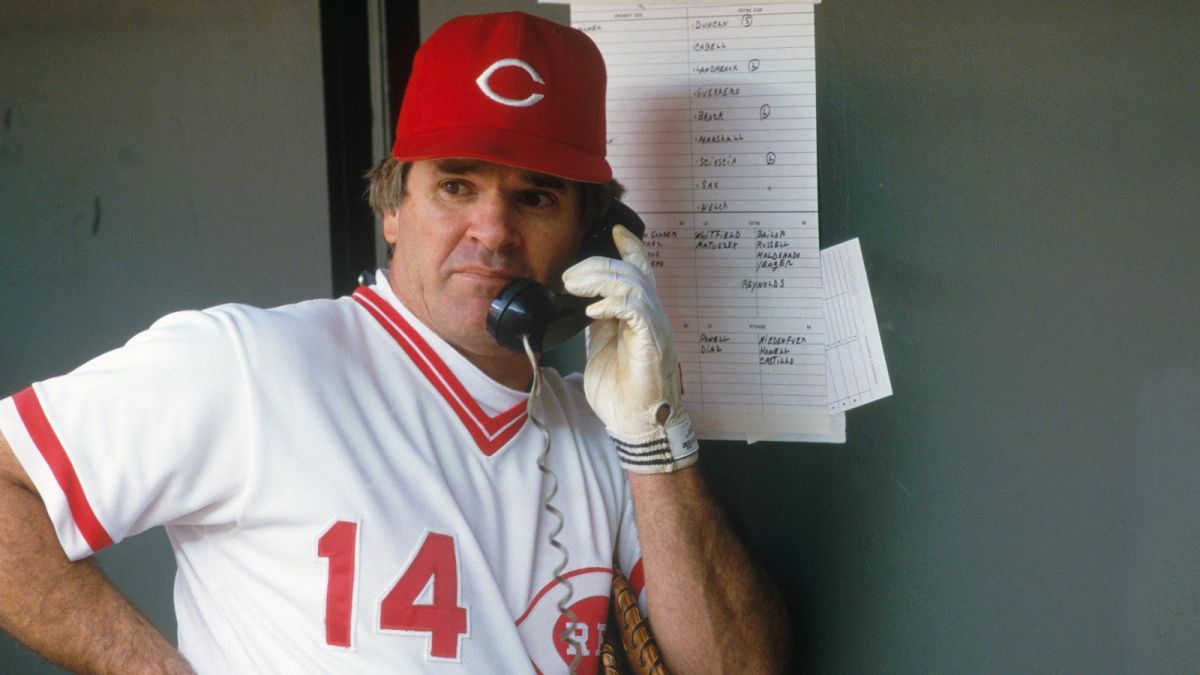 Rose was of course banned from baseball for life for gambling on baseball. Rose was banned under Rule 21, which states the following:

“Any player, umpire, or club or league official or employee, who shall bet any sum whatsoever upon any baseball game in connection with which the bettor has a duty to perform shall be declared permanently ineligible.”

In his decision, Rob Manfred stated the following via a Major League Baseball press release.

“Major League Baseball announced today that it has completed the review regarding Pete Rose’s application for reinstatement from the Ineligible List. Commissioner Robert D. Manfred, Jr. today informed Mr. Rose, both verbally and in writing, that the application has been denied.”

Pete Rose has been out of baseball for 26 years. You can read Manfred’s full decision here.