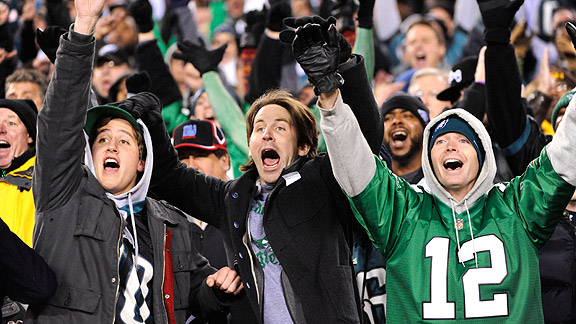 The Eagles locking up young talent tour continues. Is that really you, Howie Roseman!? The Eagles are showing that they really don’t think this team is in a rebuilding process, but rather just a roster that needs some adjustments, and can compete this year. To be fair, it’s the NFC East, so they very well could compete for a division title next year. But I digress.

So, who got locked up tonight? Not in jail… but in Eagles contract ink.

Vinny got PAAAAAAAAAIIIIIIIIIIIIIID! I’m personally AMPED about this, because Vinny is a pass rushing machine, and in the 4-3 should be an instant contributor, if not breakout star.