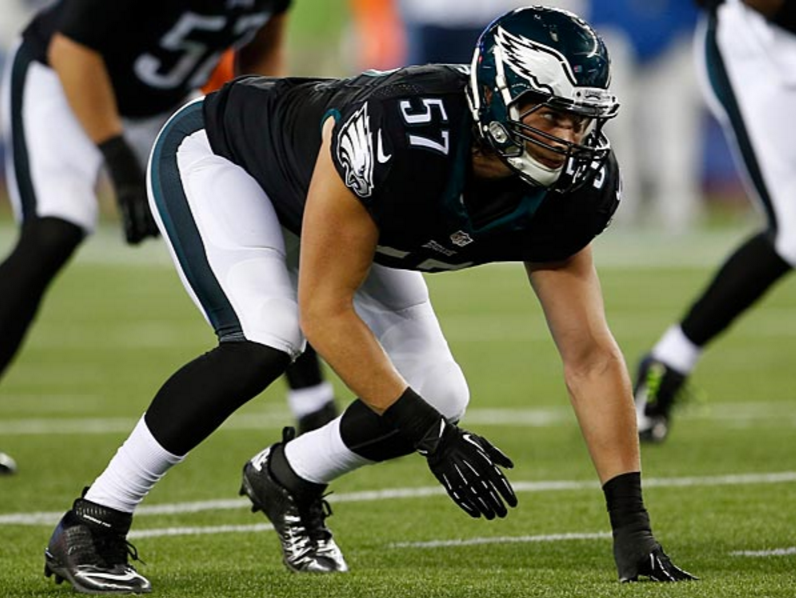 Coming off back-to-back ACL tears, linebacker Travis Long will have to live out his dream elsewhere.

Long, who also tore the ACL in his left knee while in college, suffered the injury to his right knee in 2014 and 2015. He was signed as an undrafted free agent in 2013. Because he was cut so early, it allows Long to find a more suitable team and scheme which suits his skill set better.