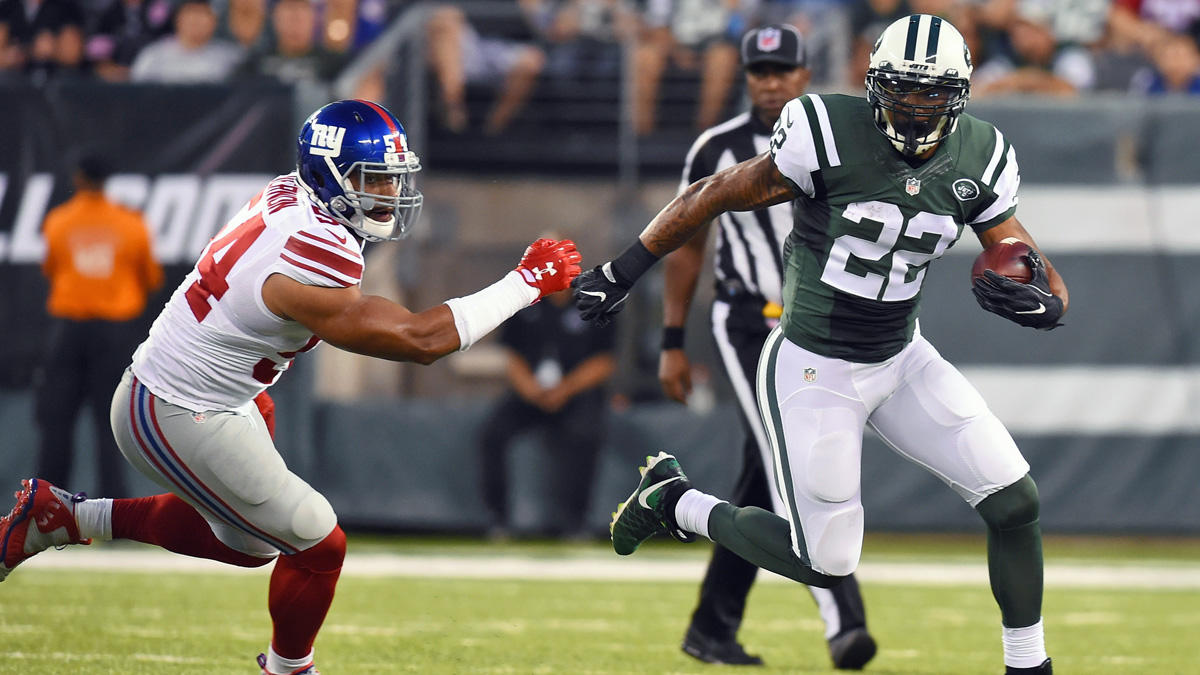 There are still a few diamonds in the rough waiting to be rostered as the Fantasy Football playoffs are ready to begin. However, the most important moves at this time of year may very well be the ones you don’t make. Sticking to the winning formula that got you to the big dance is the only way to approach it. For example, one of my followers asked me if they should pick up Colin Kaepernick and start him instead of Aaron Rodgers. Obviously he was questioning Rodger’s hamstring issue and the impending snow that was ready to flow over Green Bay. That being said, it’s still a hard decision to make. I did pronounce Kaepernick as a great start for this week, but not over Rodgers. If you’ve read my Fantasy Fallout Report, you’ve already seen why.

Now we strive ahead and should always stay on course with your thoroughbreds. As always, I look forward to your opinions and feedback. You can tweet me with any questions (@TCutillo23) and leave your comments below. For my statistical hounds out there I will put last week’s stats in parentheses so you can see how I performed. Here are my picks for Week 14.

BOLD prediction: Jacksonville tries to save Gus Bradley’s job by beating the Vikings 21-17.

Drew Brees (@TB) – I have a hard time thinking that Drew Brees is going to throw three interceptions again with zero touchdowns. This game has the makings of a shootout between two offenses that love to throw the ball down field. If you own a Buccaneer or a Saint, get them in your lineup immediately.

LeSean McCoy (PIT) – The Steelers’ defense is so bad that Shady could very well run backwards for a 100 yard game. He has definitely found his spark again and continues to explode each and every week. McCoy for Kiko Alonso was one hell of a trade!

Odell Beckham Jr. (DAL) – Sure, Dallas is the top team in the NFC, but the stage is set for the showdown of Dez Bryant vs. OBJ. He never disappoints on the national stage. Like T.O. once said, “Get your popcorn ready.”

Even though I have produced numerous fantasy sheets and articles, it has been hard for me to stay silent when it comes to the Eagles. For those who follow me on the Facebook page and Twitter know the strong opinions I have pertaining to this franchise. That being said, be on the lookout for my Eagles’ Nest Autopsy Report set to be published tomorrow right here as I dissect the core of the team and share my view of the next few years.