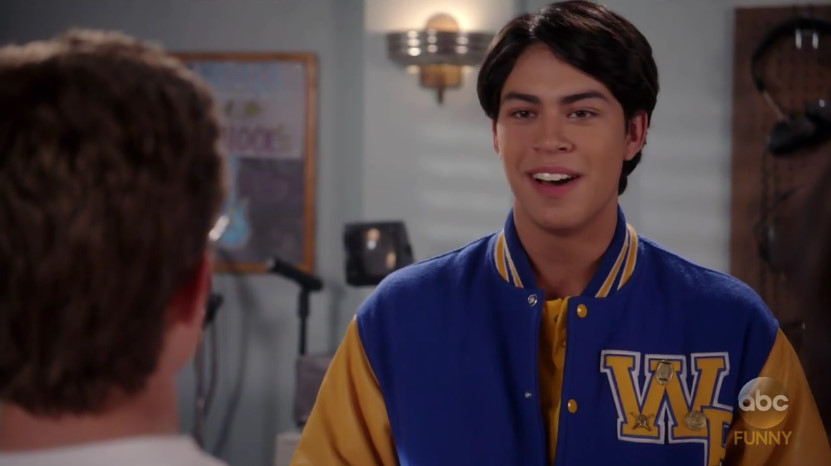 Rubén Amaro, Jr. is a sort of a recurring character on the ABC show The Goldbergs, which is directed by Philly area native Adam F. Goldberg and is set in Philly in the 1980s. During Wednesday night’s episode, “Super Cool Senior” Rubén Amaro, Jr. made a cameo appearance [played by Niko Guardado] again. In the episode, Adam, the main character, edits a video of him playing basketball against his brother, Barry, and his friends, making it seem like he and his friends beat them in a game after they really got destroyed. And Amaro thinks it’s hilarious.

You can watch the short cameos below.

Goldberg and Amaro both went to William Penn Charter School, but not at the same time.