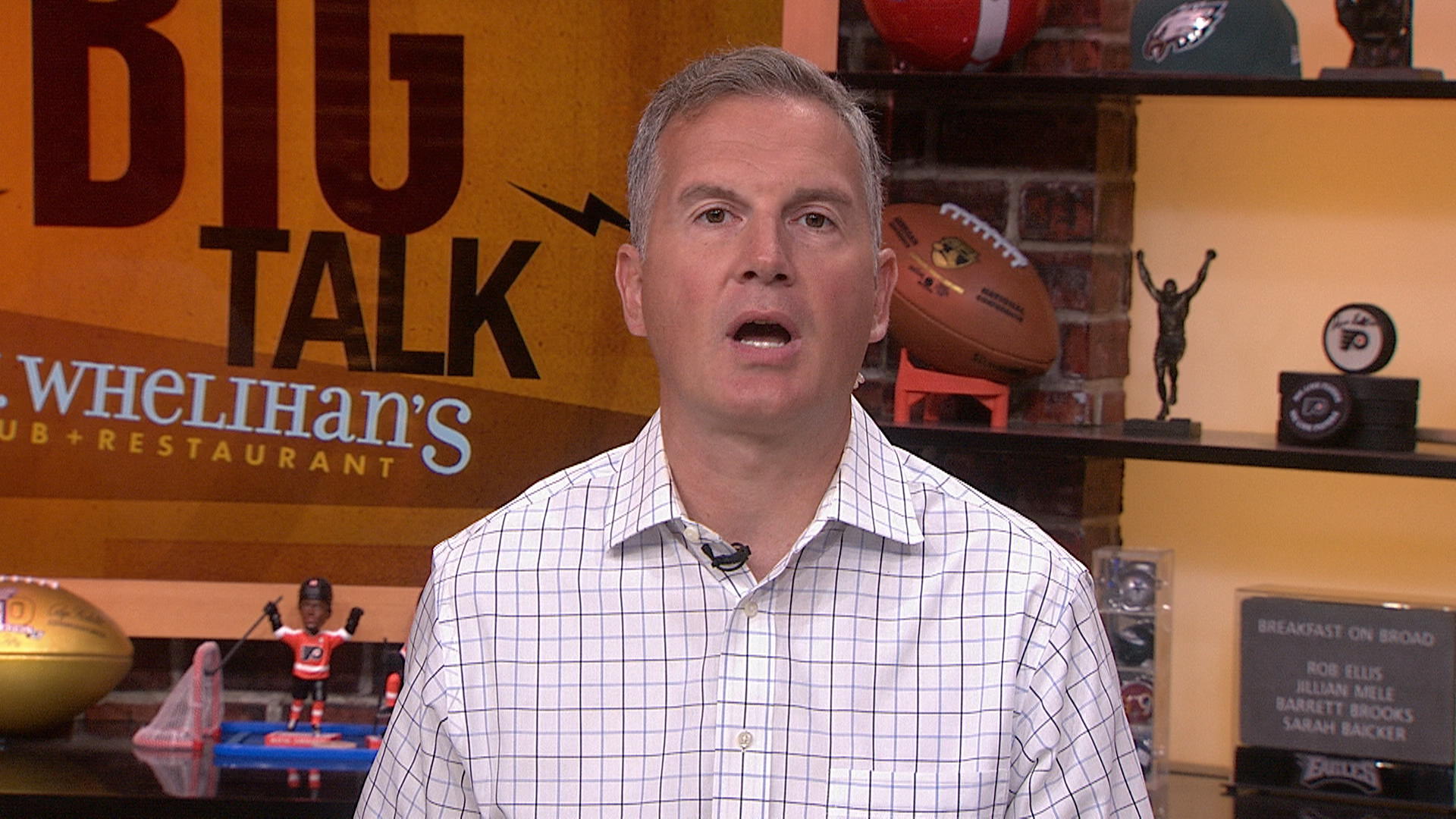 Rob Ellis announced today at the end of his show that he would be leaving 97.5 The Fanatic. Here’s the audio.

According to Rob Tornoe of philly.com, it is by mutual decision, as his contract with the station is about to expire.

Rob Ellis, the station’s midday host who jumped over from SportsRadio 94.1 WIP just two years ago, is leaving his show. According to sources with knowledge of the situation, Ellis is exiting by mutual decision, timed with the end of his contract.

There’s no word on who will fill Ellis’ spot alongside co-host Harry Mayes. The two go back to the days of Sports Radio 950 AM, where the pair hosted a nightly show together.

We here at Philly Influencer have heard rumblings that CSN Philly will experiment with a late night talk show, and Ellis may be in the plans for that. CSN has various personalities working with both sports radio stations in the city, so this may be the first shoe to drop in that. We’ll update this story as we hear more.

Ellis, of course, hosted Breakfast on Broad before the program was canceled earlier this year. He remains in a prime position with the network, and may take on a bigger role now that his days with 97.5 are over.