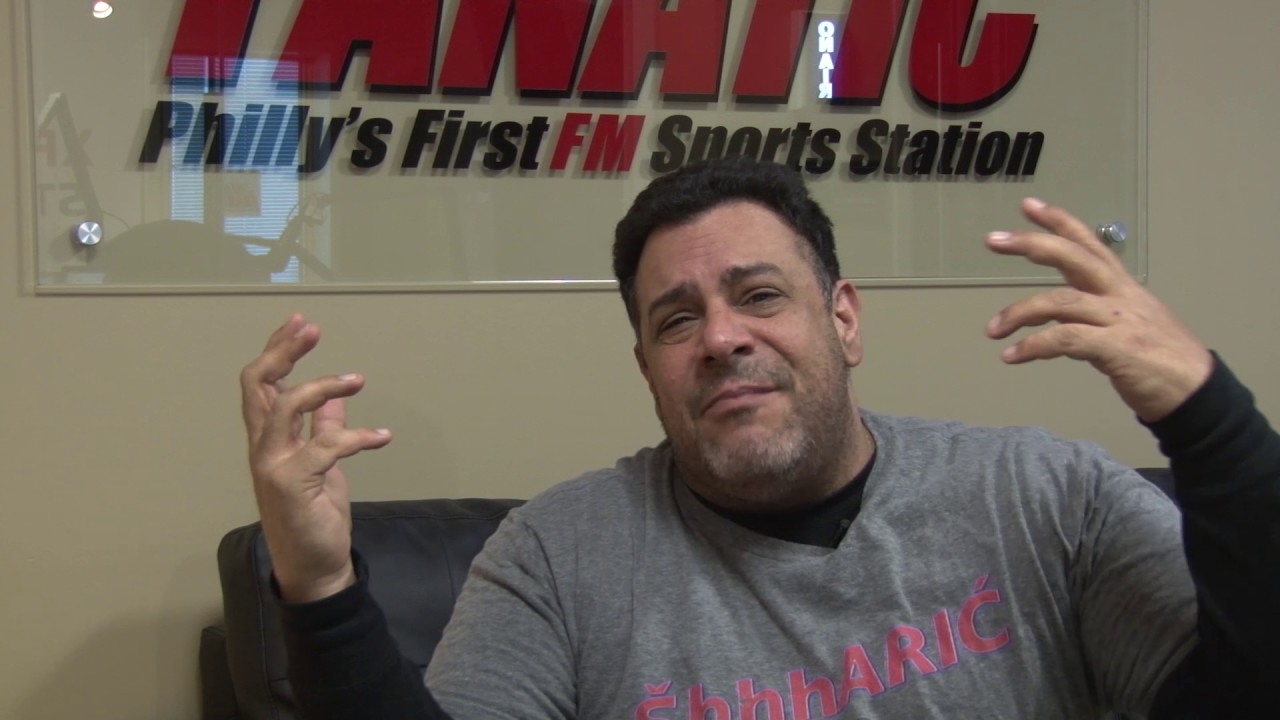 A couple of weeks ago, we reported that Anthony Gargano was offered the 97.5 midday slot after it was reported Marc Farzetta was taking over the station’s morning show.

Gargano weighed his offers and decided to stay at the station after all. In the morning slot, Farzetta will also be joined by Tra Thomas as a co-host, along with Bob Cooney and Jamie Lynch remaining in that slot.

Eytan Shander announced on Twitter he would be getting a weekend gig and didn’t seem too thrilled about it.

Sorry to say my role at the fanatic has been drastically cut back. I will now be on the weekends, no longer hosting during the week. I appreciate everyone's support. Shame that a scapegoat had to happen here.

Full details via the press release:

Anthony Gargano to take over middays with Jason Myrtetus

Philadelphia, PA (10/1/18): Beasley Media Group announces an exciting new chapter with the announcement of 97.5 The Fanatic/WPEN-FM lineup in Philadelphia. “Farzetta and Tra In the Morning” will officially kick-off weekday mornings from 6:00am – 10:00am, followed by Anthony Gargano and Jason Myrtetus from 10:00am -2:00pm. The on-air changes will officially take place beginning on October 8, 2018.

Marc Farzetta has been a Philadelphia Sports media personality since 2005. He currently serves as the Co-host of NBC Sports Philadelphia’s “Philly Sports Talk” and hosted the Emmy award winning show, “The 700 Level Show.”

Outside of his work in front of the camera or behind the microphone, Marc was an Associate Producer (AP) for NBC’s Sunday Night Football where he received Emmy recognition. While there, he worked as part of the production teams that produced the big game, as well as three Winter Classics and various Triple Crown events.

William “Tra” Thomas was the 11th overall pick in the draft from Florida State University and is recognized for his 12 year NFL career as an All Star Left Tackle. During his eleven years with the Philadelphia Eagles, he was a 3X Pro Bowler and selected as a member of the Philadelphia Eagles All-Time Team. After retiring from the league, he remained connected to football as a Sports Broadcaster, Philadelphia Eagles Assistant Line Coach and Technique Coach.

Anthony Gargano, who has been on the air for the past 19 years talking about Philadelphia sports, will remain so from 10am-2pm with current Midday Host Jason Myrtetus.

“I’m thrilled to remain with my Fanatic Family,” said Gargano. I’m blessed to live my passion in life- talking 4 for 4 Philly sports and working on my writing projects.”

“These moves for 97.5 The Fanatic put the brand in an even stronger position for our listeners and customers moving forward,” said Vice President of Programming Buzz Knight. “They also demonstrate that Beasley Media Group is committed to great talent and content acquisition.”

“We are very excited to be adding Marc Farzetta and Tra Thomas to The Fanatic line up,” said Content Manager Eric Johnson. “I’ve been a fan of Marc’s since he started on the air in Philly in the mid 2000’s. He’s evolved into a major talent in town, growing from Update Anchor and Time Out Entertainer at Temple basketball games to Radio Talk Show Anchor and NBC Sports Philadelphia Host. Tra has a natural gift of compelling story telling!”

He added, “With Anthony Gargano leading our midday show with Jason Myrtetus, these moves will put the station in a much stronger competitive position. This really ushers in a new era for a great brand…97.5 The Fanatic!”