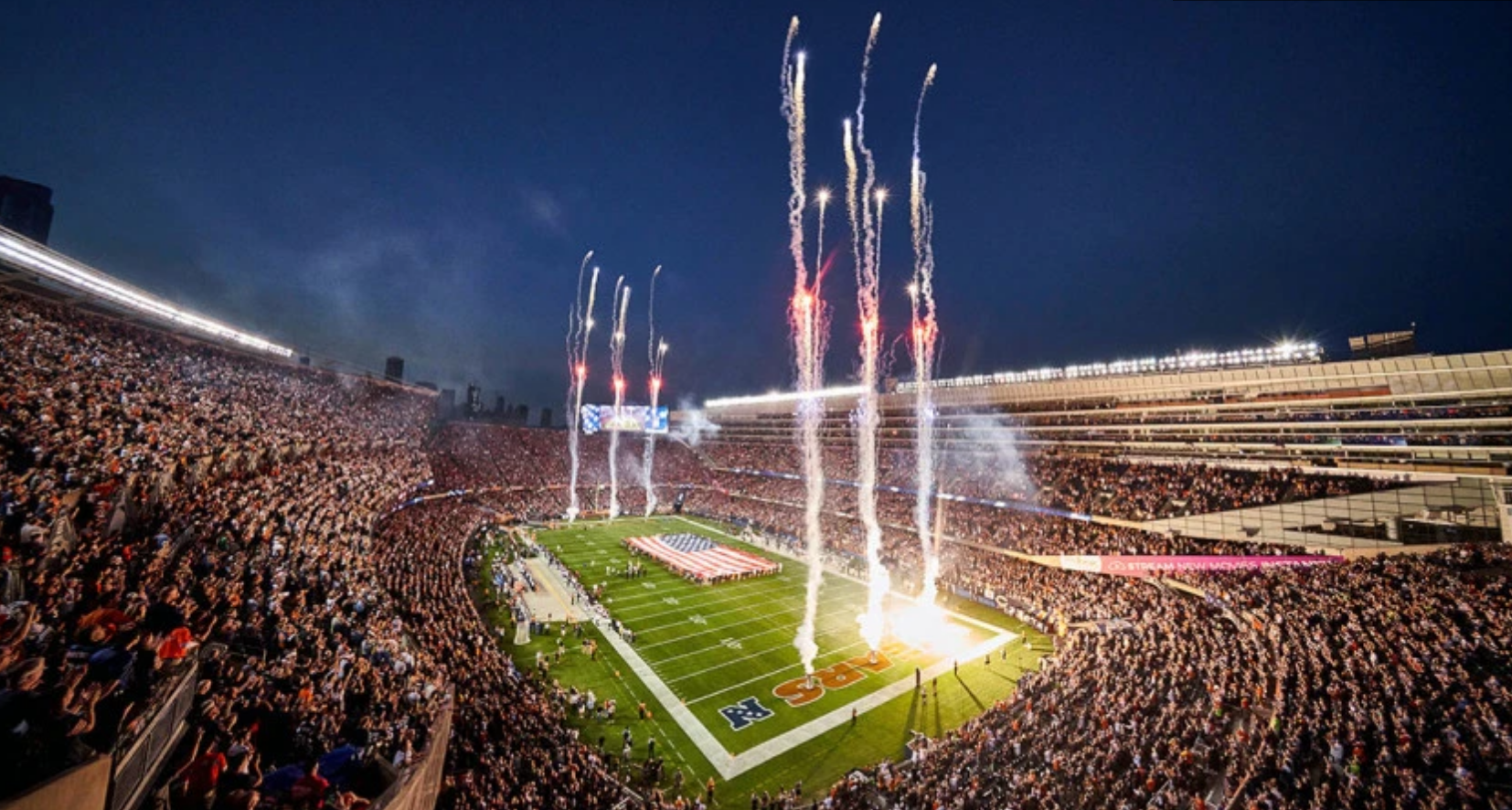 The NFL schedules were released on time, but will the season kick off when it’s supposed to?

The Kansas City Chiefs are set to begin their defense of the Lombardi Trophy when they host the Houston Texans Sept. 10 on Thursday Night Football. Due to the unpredictability of the COVID-19 pandemic, it remains to be seen whether these two teams will strap up to open the season on time.

Tom Brady will make his Tampa Bay Buccaneers debut on the road as the Bucs take on the New Orleans Saints in Week 1. As for the other primetime games on the opening weekend, the Dallas Cowboys will travel to Los Angeles to tussle with the Rams, while the two Monday Night contests feature the New York Giants hosting the Pittsburgh Steelers and the Denver Broncos battling it out with the Tennessee Titans on their home field in the nightcap.

The traditional Thanksgiving games will occur in Week 12, with the Detroit Lions taking on the Texans in the appetizer and the Dallas Cowboys dueling with the Washington Redskins in the late afternoon as you’re stuffing a turkey leg down your throat.

Here is the 2020 Sunday Night schedule.

This is the 2020 Monday Night Football slate.

Here’s what we got for Thursday Night Football in 2020.