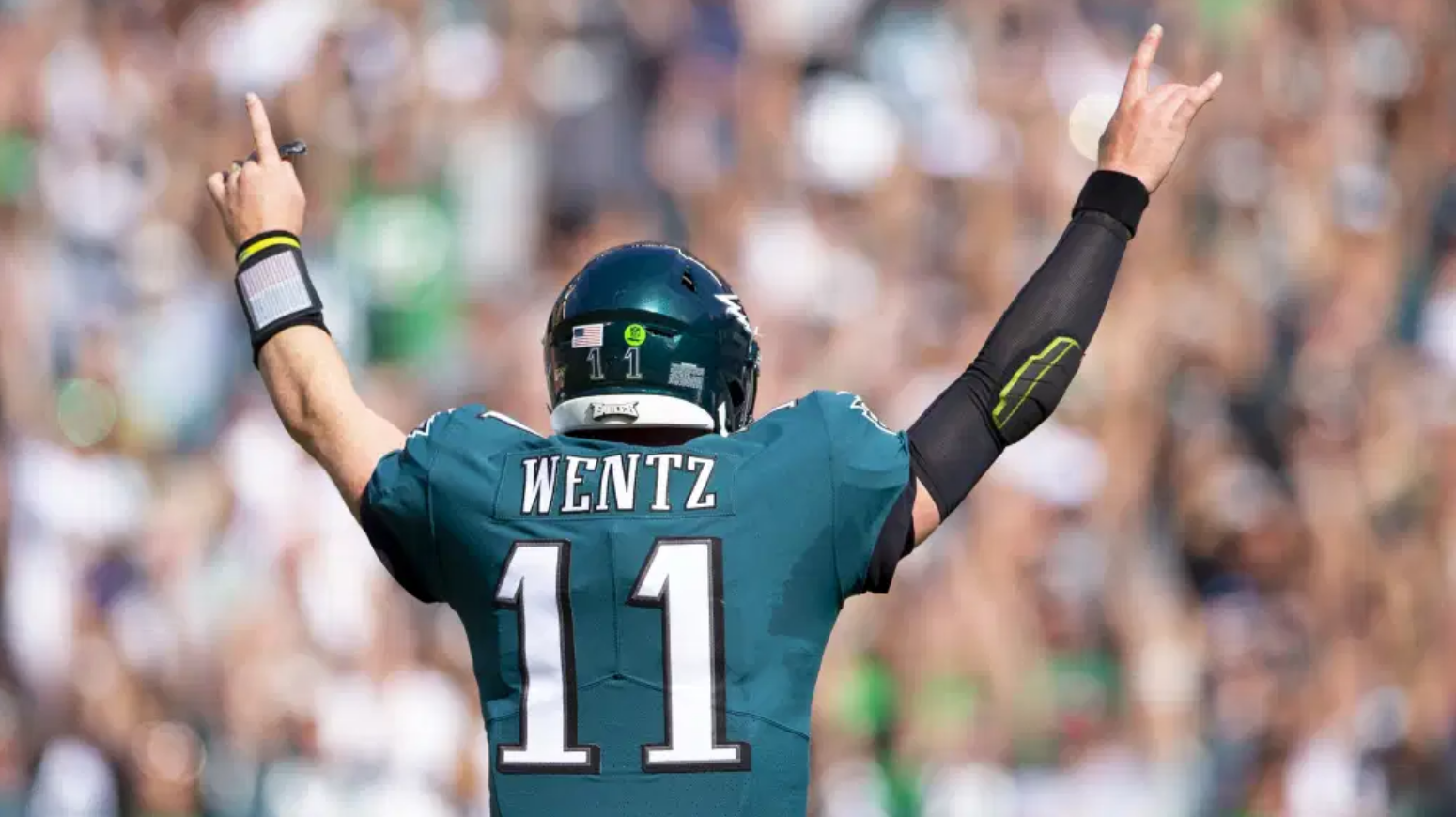 The Philadelphia Eagles beat the NFL Network to the punch.

Away games in italics.

The Eagles have four primetime games. They play twice on Sunday Night football, beginning in Week 4 when they travel all the way across the country to battle with the NFC-Champion San Francisco 49ers. Philadelphia hosts the Dallas Cowboys in Week 8 on Sunday night. Their lone Monday Night Football encounter comes in Week 12 when they clash with the Seattle Seahawks in a rematch of the 2019 NFC Wild Card Game. The Thursday night tilt comes in Week 7 this year when Philadelphia hosts the New York Giants.

That Week 12 contest against Seattle begins a rough three-game stretch where the Eagles have to face Russell Wilson, Aaron Rodgers and Drew Brees in consecutive weeks. This will be a key point during the season with a Week 16 showdown in Big D looming against the Dallas Cowboys, which very well could be for the NFC East.

Philadelphia opens the year against Washington in Washington and closes it against the Redskins at Lincoln Financial Field.