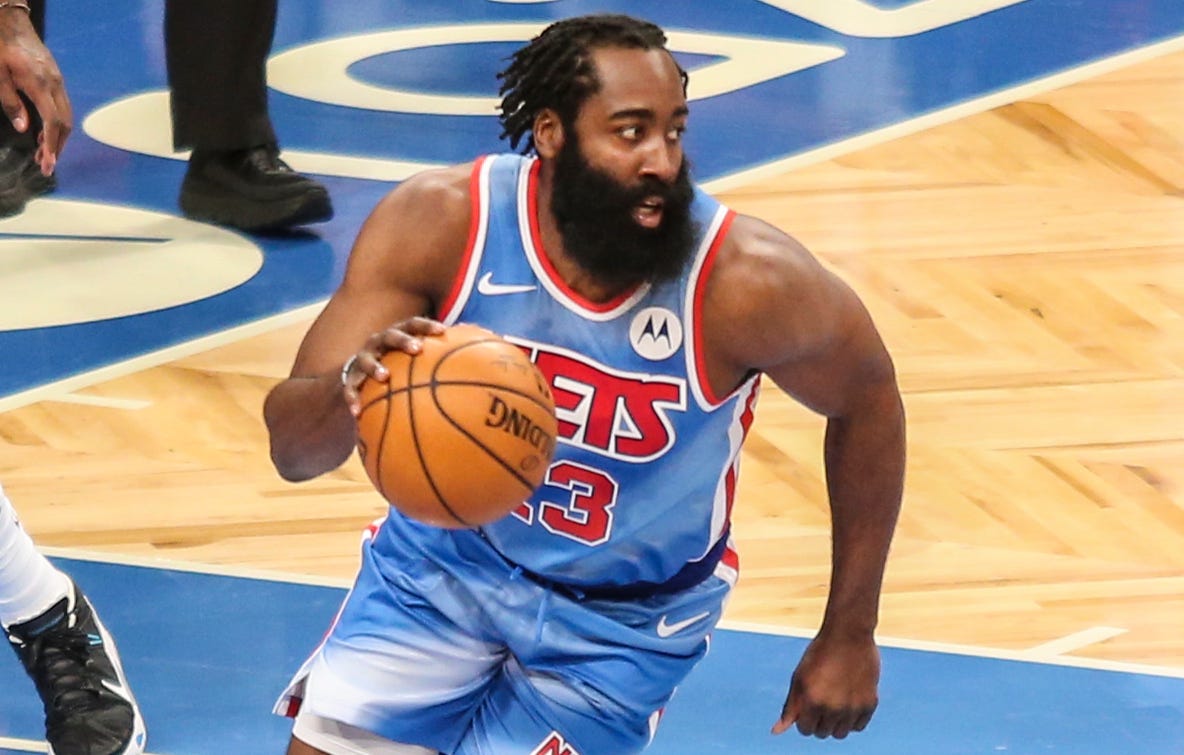 Happy Presidents’ Day! Man, I got very nervous on Saturday. We got off to a cold 1-3 start, and I thought disaster had struck. Luckily, the betting gods bounced back in the late-night slate to go 3-3 on the day. Not what we were looking for whatsoever, but, hey, a .500 day isn’t the worst thing. With no further adieu, here are your Monday Moneymakers:

In a prior post, we went over how UVA is the Batman in this year’s weak and rotten ACC. They are the one team that has a real shot at a 1 or (more likely) 2 seed in the NCAA tournament from the conference. That being said, FSU has not been one of the reasons the ACC is down this year. The Seminoles are 11-3 overall and 7-2 in conference play and are right there as the Robin to Virginia’s Batman in the conference.

That being said, I stand by my statement last week that the Cavaliers are the best team in the conference, and are by a good amount. I expect Virginia to take being an underdog (only the second time this year, first time in a conference game) as a personal challenge. In a year where not that many statement games have been available for this team, I expect them to take full advantage of this one.

Batman beats Robin nine out of 10 times, ride with UVA.

If you read the Saturday Six-Pack this past weekend, I said that I’ve fallen into this trap before. When the Nets played the Warriors on Saturday, I recommended the over as the best play (which hit, thank you) and that I had fallen into the trap of betting on the Nets in the past. As you can probably guess, I’m going to break that rule here. The Kings have lost three straight ATS and are coming into this as the second half of a back to back after losing by double digits to Memphis yesterday.

The Nets, and this is scary as a Sixers fan, are seeming to figure out how to make all of their offensive firepower work. The only reason this spread is not higher is that KD is not playing tonight. Obviously, Durant matters and is an MVP candidate, but the Nets still have more than enough firepower to take down the Kings relatively easily.

Two teams going on opposite streaks, ride the hot hand with the Nets laying the points.

Ugly games need love, too. It’s no secret the Atlanta Hawks have been disappointing this year. They have a stud point guard in Trey Young, who is exciting to watch, but you never see him because the team can’t seem to figure out any other pieces that work with him. They are 11-15 and have lost six of their last seven games. More importantly, though, they are a very weak defensive team. In their last three games, they are allowing 122.7 ppg on average.

The Knicks are actually a very good defensive team, leading the league this year in ppg allowed at 103.2. That being said, the total for this game currently sits at 218.5 and has been rising today. The line movement is agreeing with my notion, this total is too low for this game. I expect each team to get into the 110s, and likely someone gets to 120.

Let’s get this week started the right way, with some early wins. Thanks for reading and good luck!