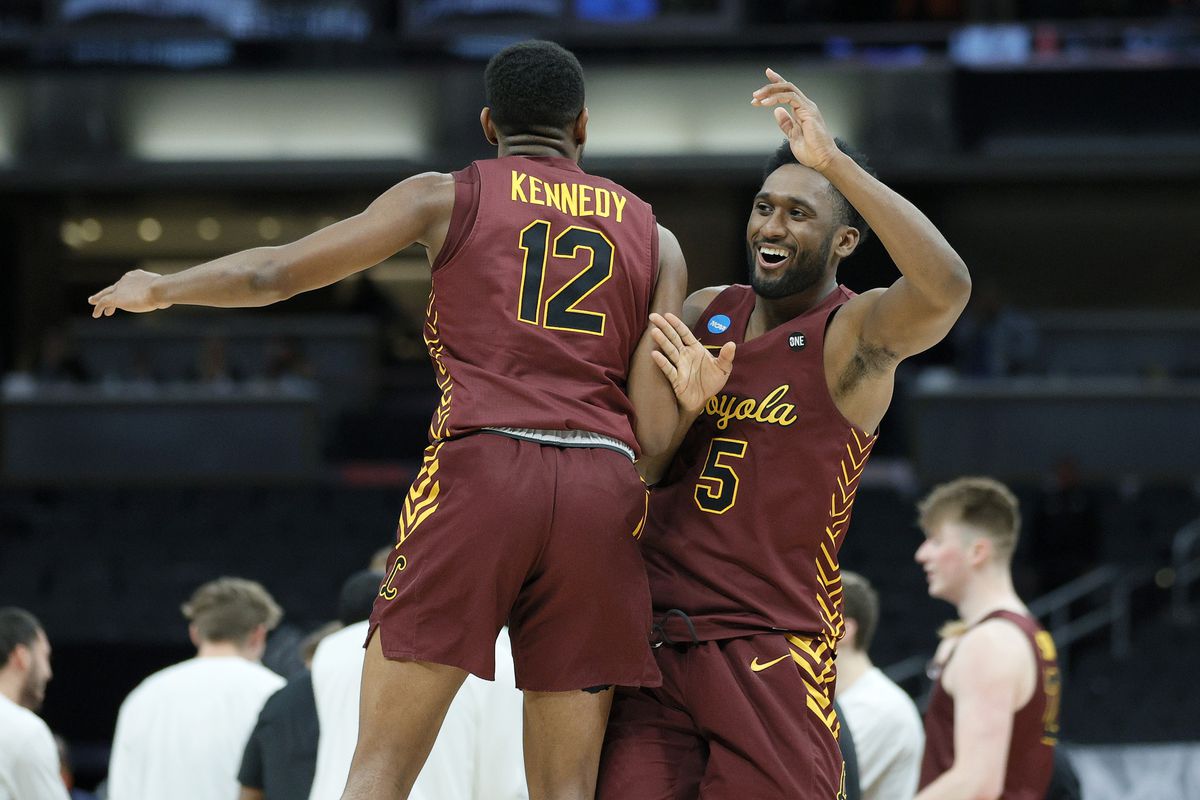 Well, last night was a great start to our betting weekend, going 4-1 with some electric line finishes that provided all the excitement we needed with the Suns covering by half a point and Boston going over by one. Hopefully, you were able to back some of those plays and built up your betting account for the rest of the weekend. We have tons of options, from NBA, to the Sweet Sixteen of the NCAA tournament, and I’m actually ready to make my first hockey pick ever in the blog (there won’t be too many of them for these plays, to be clear).

Without any further ado, let’s get into the Saturday Six-Pack:

With a few teams being surprise sellers at the trade deadline, I’m not sure there was anyone who was a surprise buyer more than the Chicago Bulls. With the addition of Nik Vucevic, the Bulls now have two All-Stars from the exhibition game less than a month ago, and are trying to get back to the playoffs for the first time in a long time.

The Spurs on the other-hand seem to almost be caught in limbo. They are a good team in a tough Western Conference, but aren’t just one or two moves away from being considered a title contender. They have also been struggling as of late, losing four of five games SU, and three straight ATS.

San Antonio comes in as a two-point favorite at home, but I’m not sure they should be against this improved Chicago squad. Spurs are trending the wrong direction, and I expect an energized Bulls team with the addition of their new All-Star.

Take the 2 points and Chicago in Vucevic’s debut.

If you’ve been following me consistently, you know I have completely stayed away from hockey to this point. There’s a reason for that. I generally don’t follow hockey as closely as I do basketball, but I do still follow the home team closely in the Flyers.

We know the Flyers have been struggling, and you also know my rule that I refuse to bet against my teams, so I will not be picking the Rangers here even though they’ve had the Orange and Black’s number recently. What I do recognize is the over trends with the Flyers.

The over is 15-5 in their last 20, and 9-1 in their last 10. The Rangers and Flyers have also already faced off five times this season, and four of those match-ups have gone over the total as well.

The Flyers’ over has been the bet of the NHL for the last month, and I’m all about riding a hot trend.

Take over 6 goals in the game.

Part of sports betting is admitting you’re wrong when you just had a wrong read. Going into the tournament, I was completely against the Pac-12, and boy have they proved me wrong. Four teams of the Sweet 16 are from the Conference of Champions, and they have been thriving in the tournament so far. Oregon State specifically has beaten Tennessee and Oklahoma State by double digits in this tournament so far, and are one of the most impressive Cinderella stories of the tourney.

Loyola Chicago has been impressive as well, taking down No. 1 Illinois in the round of 32 very handily. They come into this matchup laying seven points against the Beavers.

I’ll be honest, I can see this game going either way, and that’s the magic of March. Hence, I will take the pretty large number of seven points and ride with Oregon State.

Take the 7 points and Oregon State.

One of many Sweet 16 match-ups that I did not project correctly. Buddy Boeheim has been one of the stars of the tournament, having one of the best shooting stretches in recent tournament memory. Syracuse has also been the public favorite bet of the second round, with a large majority of the money coming in on the Orange who are getting 6.5 points.

Houston on the other-hand is lucky to be here. They needed Rutgers to completely choke their lead in the round of 32 in order to be here, but nevertheless the past is the past and the Cougars are still dancing in the Sweet 16.

If you made me pick the game, I’d have to take Syracuse and points, but the amount of public love scares me. Therefore in this game I’m taking a look at the total. The number currently sits at 141, which implies you need both teams to average around 70 points.

I just mentioned that Buddy and the Orange have been electric shooting on offense, but that streak is likely to cool down some. Both teams are also built around defense first, with Syracuse using their legendary zone, and Houston being one of the most defensive efficient teams all season long.

A garbage match-up does not mean there is not gambling value to be had. Both of these teams are coasting on the way to an early off-season and have some work to do as a franchise to get things going the right direction.

The Kings have been somewhat hot at the books coming into this match-up, winning seven of their last 10 ATS. On the other hand, Cleveland has only won four of their last 10 at the books. That being said, the Kings are coming into this match-up as eight-point favorites, and I don’t think that this Sacramento team should be giving that kind of value against anybody in the NBA.

That’s why I will take the eight points and hold my breath with the Cavaliers.

It’s going to be ugly, but take the team with the 8 points in Cleveland.

No, it’s not déjà vu. This is a repeat match-up from Friday Night. The Jazz barely escaped with a home win over Memphis, pulling out a 117-114 victory. Yet, even after that thrilling game last night, the Jazz are now double-digit favorites coming into this one.

There are no additional injuries on Memphis, it is just the assumption that the Jazz will turn back on their three-point shooting and blow this Grizzlies team out. I’m not so sure that’s what will happen.

Memphis is fighting for a playoff spot, and I don’t think they are getting the respect they deserve with this line.

Give me the 10 points and Memphis to close out the slate.

In the words of Porky Pig…