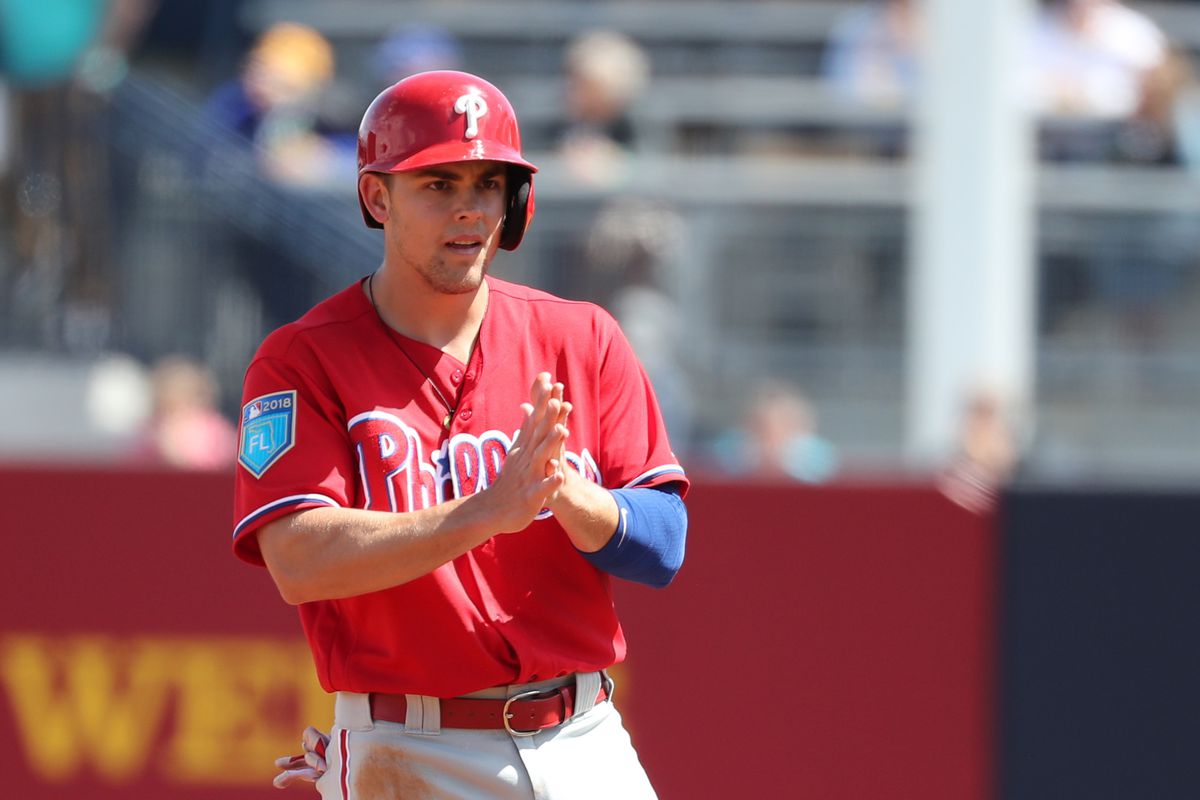 I have to admit – I was excited when the Phillies signed Scott Kingery to a long-term deal before the 2018 season. As much as the team’s moves off the field and play on the field has frustrated me to no end this last decade, I thought signing Kingery to that deal was the beginning of really, finally righting the ship.

Man, was I wrong.

Phillies have made the following roster moves: pic.twitter.com/q5HK1v16QM

Kingery battled COVID-19 last summer and it took a toll on him. Coupled with the weird MLB season 2020 was, Kingery and the Phillies were hoping it was just a product of the circumstances. The truth is he just hasn’t been the player the Phillies thought they were signing long-term in 2018.

Kingery’s slated to make $4 million in base salary this season, and club options don’t hit until 2024. The big deal the club’s made through the years is Kingery is versatile and could play many positions. It’s entirely possible that’s the reason he is struggling so much. Not every player can do what teams ask them to do, and we thought Kingery would eventually be the answer at second base once Cesar Hernandez was gone.

But then the Phillies added Didi Gregorius, and with Alec Bohm being called up, Gregorius and Jean Segura shored up the middle of the infield. Despite having limited options in the outfield, Kingery still couldn’t find a spot to call his own. As a baseball player, routine is comfortable and Kingery’s entire routine the last few years is to make sure he doesn’t get into a routine because things for him change every game.

Our guy Anthony Mazziotti isn’t so sure that Kingery heading to the minors is the answer, but he does say, “Maybe it’s worth it because he can get consistent at-bats against lesser pitching, and maybe get his confidence up.” But it’s far from a sure bet that’ll happen.

Hindsight being 20/20, the Phillies never should’ve signed Kingery to a big deal in 2018 before he even reached the Major League level. Very rarely do we see that in Major League Baseball – but the unfortunate aspect is the billionaire owners will point to this scenario as being a reason they don’t want to pay players who deserve it. The mental gymnastics are real, and this Kingery situation will only serve as an example to those owners to keep money in their pockets.

As for Kingery, we just have to hope he rights the ship and gets back to what made him so successful in the minors before. And, hey, Dave Dombrowski may have a move or two up his sleeve before Opening Day on Thursday. But this will be an interesting story to follow as the spring and summer move on. 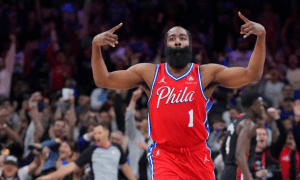 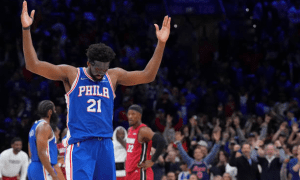 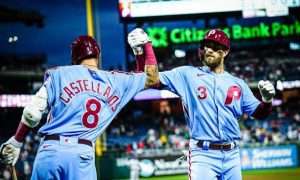 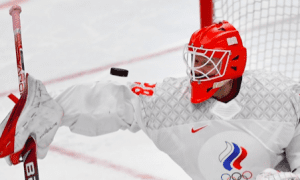