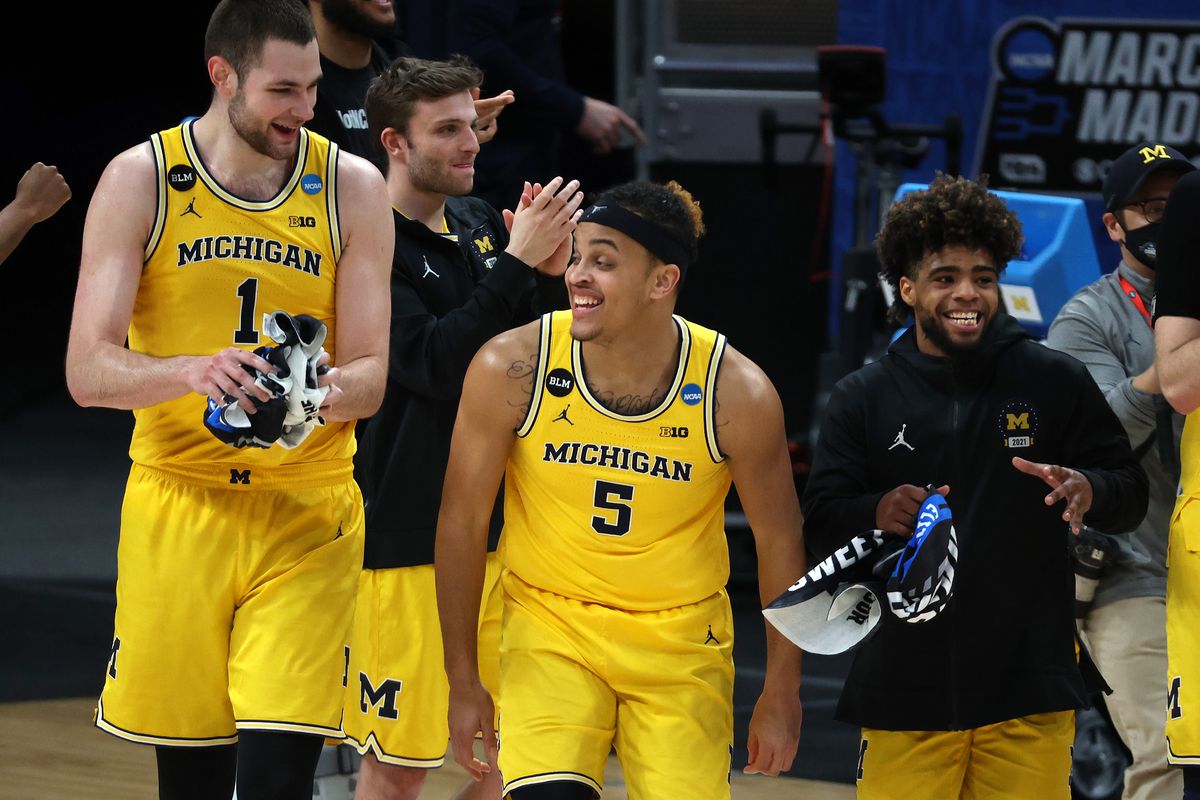 We are only two days away from one of my favorite days of the year, and, no, it’s not my birthday. Thursday is Major League Baseball’s Opening Day, and I can’t wait for first pitch in all 15 baseball games where each team will kick off another season. There is just something special about Opening Day that really can’t be matched in any other sport for me. Tough to explain, but, if you know, you know.

That being said, March Madness and NBA are both still rolling along and we have plenty of opportunities to get some winners before the end of the month. So let’s get into it, here are your Tuesday Tips:

If you paid attention last week, you saw that the Magic have gone into full tank mode since the trade deadline as they traded Aaron Gordon, Evan Fournier, and Nik Vucevic all within 48 hours. I expected the Magic to fall apart in the first game after those trades, but I was wrong and they covered the spread against the Blazers.

Tonight, they are getting 11.5 points against the Clippers. While Orlando has covered in three straight games, and seven out of 10, I still think this team is on the verge of a total collapse. Like I just said, they have been hot at the books, but in their last 10, they are 2-8 straight up. The wheels are going to fall off this Orlando team, and I’m expecting it sooner rather than later.

On the other side, the Clippers have covered in six straight games, and also eight of their last 10. Kawhi Leonard is not listed on the injury report, and Paul George is questionable. Even if the self proclaimed “Playoff P” is not ready to go, I think the Clippers steamroll Orlando in the Staples Center.

Orlando is out of Magic, take the Clippers giving the 11.5.

Our last game of the Elite Eight will bring together various shades of yellow and blue when UCLA takes on Michigan, where the Wolverines come in as 6.5 point favorites. Don’t worry, I’m not going to make the same mistake from the past of betting against the Pac-12, I promise. But I’m also not going against this Michigan team that is holding onto any shred of respect the Big 10 has in terms of basketball prowess this season.

That means there is only one place to go: the total. It’s currently sitting at 136, and I think the public has been scarred from so many games in the tournament going under. When I look at these teams and how they’ve performed, this total should be closer to 145 or 150 in my opinion. In UCLA’s tournament wins, they have scored 88 (yes, overtime helped), 67, 73, and 86. Michigan has scored 76, 86, and 82 in their wins.

I’m expecting a close game here for a while, and I think each team will be trying to keep pace with their offensive counterparts.

Now, I know you might have come here expecting the standard three plays I have for most weekday posts, but what can I say? Nothing else on the board is really jumping out at me. Let’s hope we get a nice 2-0 night, and everyone is happy rolling into the latter half of the week.

Thanks for reading and good luck!