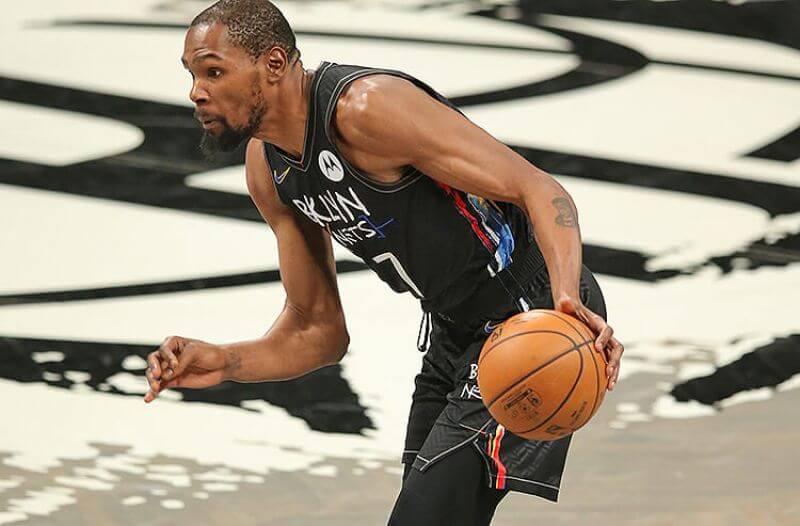 So, our perfect Friday stretch did not continue this week, as we went 2-2 on the night that started the weekend. A heartbreaking loss (ATS) by the Nets by .5 also made Friday night’s record of even sting a little bit more than it probably normally would have. Nevertheless, we shall push forward and move into some more picks today, with the goal of getting back to our winning ways!

Here is your special Sunday edition of the Six-Pack:

The A’s streak is definitely something I (or likely anyone) did not see coming after their disastrous start to the season. I’m not afraid to admit I was wrong, and the A’s are still contenders in the American League when I was ready to write them off to early. That being said, the streak itself will come to an end at some point, and I am seeing value in Baltimore today.

The Orioles are +107 on the moneyline right now, and they have a big edge in the pitching match-up today, at least based on early-season success. The O’s opening day starter John Means has an ERA of just 1.52 through 23.2 innings, while Luzardo for the A’s has an ERA almost at 6 (currently at 5.89).

We had an electric pitching match-up between these teams Saturday with Gerrit Cole and Shane Bieber going head-to-head and living up to the hype. It was a 2-1 pitcher’s duel in the Yankees’ favor. Understandably, it was not a good or fun day for either of these lineups. The pitching match-up today of Jameson Taillon and Tristan McKenzie should provide a bit of relief by comparison for the hitters today.

Little bit of a gut feel here, but I think the bats take advantage of that opportunity. The total currently sits at 8, and I’m expecting some runs today.

If I looked at this series before the season, and you told me the records of the teams would be 10-11 and another 7-12, I think I would have been happy for the Pirates and their seven wins at this point. That’s why they play the games folks. Pittsburgh is the one fighting to get to .500, and the Twins have been slow out of the gate.

Personally, I do like the Twins in the game today regardless of the overall records so far, but they are around -200 on the ML, and that’s too high for my blood in this case. The Pirates are likely playing this as a kitchen sink game with plenty of arms out of the pen, as they are starting Will Crowe, who is traditionally a reliever. Matt Shoemaker is going for Minnesota, and he hasn’t had much luck so far this year with a 6.28 ERA.

I am expecting at least one of these teams to put up some crooked numbers, and certainly possible that we see some from both by the time this is done. The total currently sits at 8, and I’m taking the over.

I don’t know why, but I’m expecting some balls to fly today. This match-up has a few big name pitchers from the National League, with Luis Castillo and Jack Flaherty taking the mound. While I do believe in both pitchers’ abilities to be good arms throughout the course of the season, both have an ERA of over 3.50 so far in the early going, and Castillo specifically has an ERA above 6.00 and a WHIP above 1.65.

We also know there has been some bad blood between these teams in recent years – and weeks – so both teams will want to fight to finish out this series strong. The total in the game is at 7, which is based on the pitcher name recognition. It’s too low for what they have been so far this season.

I can’t lie, I am very excited about this game (shock of shocks, I know). I truly believe there is a chance this is a preview of the NBA Finals, and the way these two teams match up is very interesting to me, and I believe would be an entertaining match-up to anyone. Personal bias, Chris Paul has been one of my favorite players in the league since he came out of Wake Forest, so I am hoping he can get to the Finals before his career is finished.

Back to today’s match-up: The Nets are still without Harden, and Durant is currently listed as a game-time decision, but the line (Nets by 1.5) indicates to me that they believe he will suit up. The Suns have been constantly disrespected in these sort of match-ups all year, and generally, they prove the books wrong. The Suns are the best team in the league as underdogs at 8-3 ATS (~73% hit rate). More specifically, they are 6-1 ATS as road underdogs this season, also best in the NBA.

I’m not going to overthink this one, let’s follow those trends.

Washington has low-key become a very fun team to follow for this last month and a half or so. Russ is always fun to watch, and they have become a team that I’m actually interested in seeing in the play in tournament which I original thought would be a waste of time.

They come into this match-up as 7-point favorites against the Cavaliers. Normally, as I’m sure you may know, I’ve been a Cleveland backer in several situations (honestly, maybe more than I should have in certain spots). But Washington has become the better team now by a somewhat wide margin, and more importantly, Colin Sexton is not playing for the Cavs tonight.

Sexton averages over 24 PPG for an already bad Cleveland squad, and I don’t believe they will be able to make up that sort of production in tonight’s match-up. Especially when guard play is Washington’s strong suit.

Okay, there is only one way to find out if a Sunday Six-Pack works better than a Saturday Six-Pack!