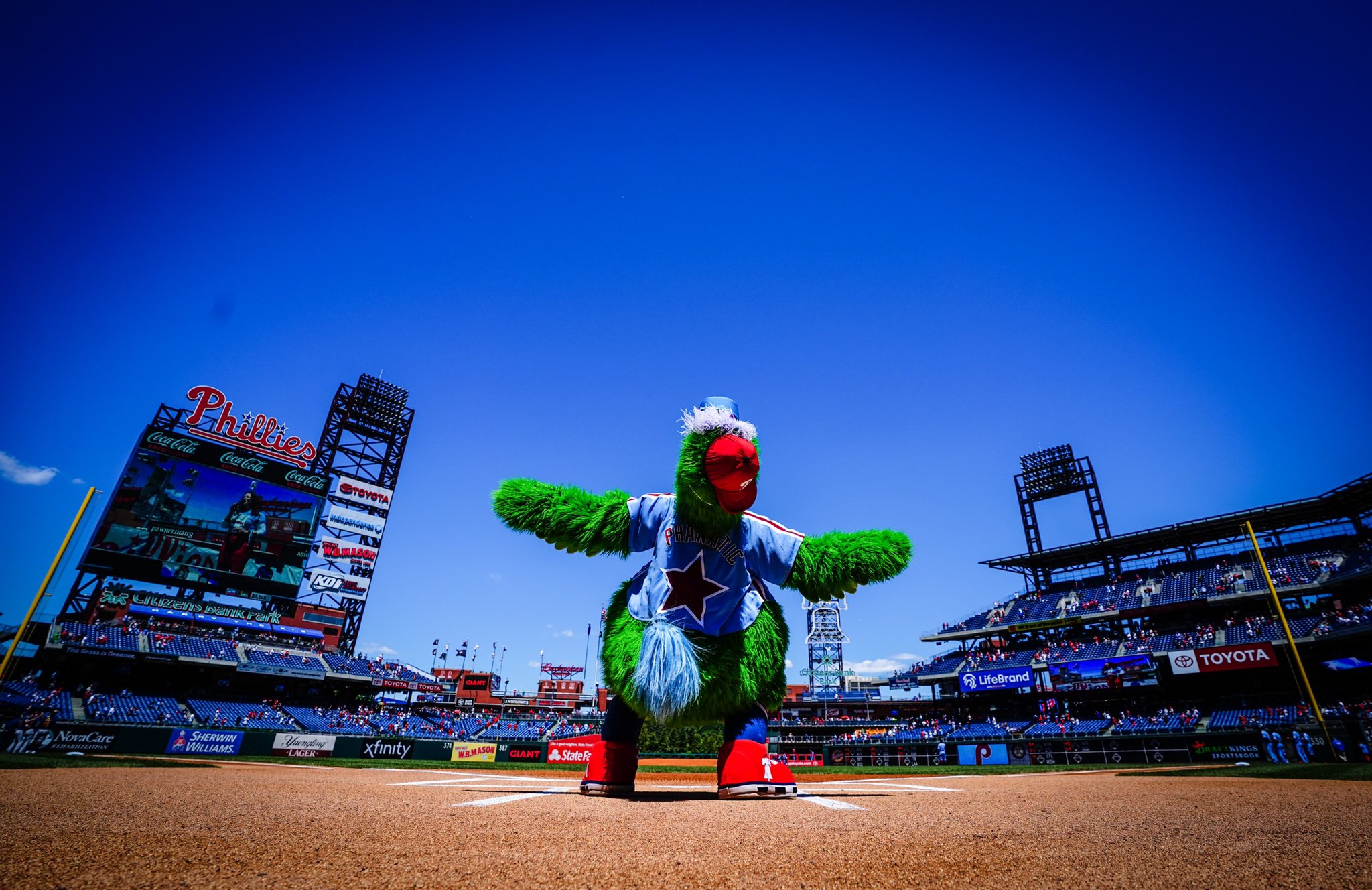 We’re back at it again with another Morning Brew. It was Mother’s Day Weekend and the Sixers are streaking their way into the NBA Playoffs. While the Phillies are producing some mixed results in the win/loss columns, they are certainly keeping things entertaining. The Matt Gaetz and Marjorie Taylor-Greene circus is officially off and running now as they are on tour. Let’s get to it.

The Sixers have won eight games in a row

— The Athletic Philadelphia (@TheAthleticPHI) May 9, 2021

But are they showing any flaws while winning?

Ben Simmons is doing his thing on defense

Doc Rivers on the playoff rotation

Doc Rivers on #Sixers playoff rotation: “We won’t blink at playing 11 guys if we need to. We’re that deep and talented.”

The Phillies game on Saturday night was wild

The Braves’ walk-off as called by the Phillies commentators. pic.twitter.com/lk7zhAa8TB

Here’s a different view of the game-winner

Here’s the winning hit for the Braves. pic.twitter.com/zUuahpwWnW

12:01am and the Phillies already ruined Mother’s Day

The Kentucky Derby is over, but the drama is not

More on Medina Spirit from the AP

Before that news dropped, Bob Baffert was a guest on Fox Sports The Gambler Saturday morning

We just had 7x #KentuckyDerby champion @BobBaffert on LIVE from @parxcasino and he talked about last week's win with Medina Spirit leading the charge! #NothingButWinners pic.twitter.com/RTzF4Bi0Dx

Jake Paul is back with some more staged shenanigans

It got heated at the Floyd Mayweather-Logan Paul press conference after Jake Paul took Mayweather’s hat.

Must be nice to get paid to be a jackass

Listen to the rest of the match on The Gambler. https://t.co/NemTv0CJ7O

Ladies and Gentleman…I give you the future of the Republican Party: Q Anon Lady and I Pay underage Women for Sex Guy. https://t.co/qkk8ZKL9wS

And yeah, it went how you think it would go

The battle for the soul of the GOP: Reps. Matt Gaetz and Marjorie Taylor Greene tear into their OWN party in rally at Florida’s The Villages as they raise the stakes in Republican civil war with ‘America First Tour’https://t.co/Z9WpDDhAlK

Crowd here in The Villages, FL awaiting the arrival of @mtgreenee and @mattgaetz who are set to speak tonight as a part of the “America First” tour. pic.twitter.com/l1wX4Bsxhf

In Florida @mtgreenee explains that she wants the most beautiful earth in the whole world! pic.twitter.com/MtqZvDFnfj

“I watched it on TV” pic.twitter.com/f6umkioJox

He’s a Florida man, damn it!

Kevin McCarthy has no backbone

Remains of a huge Chinese rocket have landed in the ocean, according to a statement by the China Manned Space Agency https://t.co/ALcwa5zqVr

Ryan Miller played his last game in the NHL

Holy shit where are the tissues. Ryan Miller and his parents after his last game in the league 😢 pic.twitter.com/DkylBcyXjA

Ryan Miller gets a standing ovation in his final NHL game. 👏 pic.twitter.com/Pk6mSfUpoe

The Wild showed their respect to Miller

Wild line up to congratulate Ryan Miller as his parents look on pic.twitter.com/H4WtviyTHF

Former Flyer Rick Tocchet is out of a job

DK Metcalf is an amazing athlete

Russell Westbrook has had himself one hell of a month

Russell Westbrook is the first player in NBA history to record back-to-back games with 15+ REB and 15+ AST! pic.twitter.com/fpAyBUgwAe