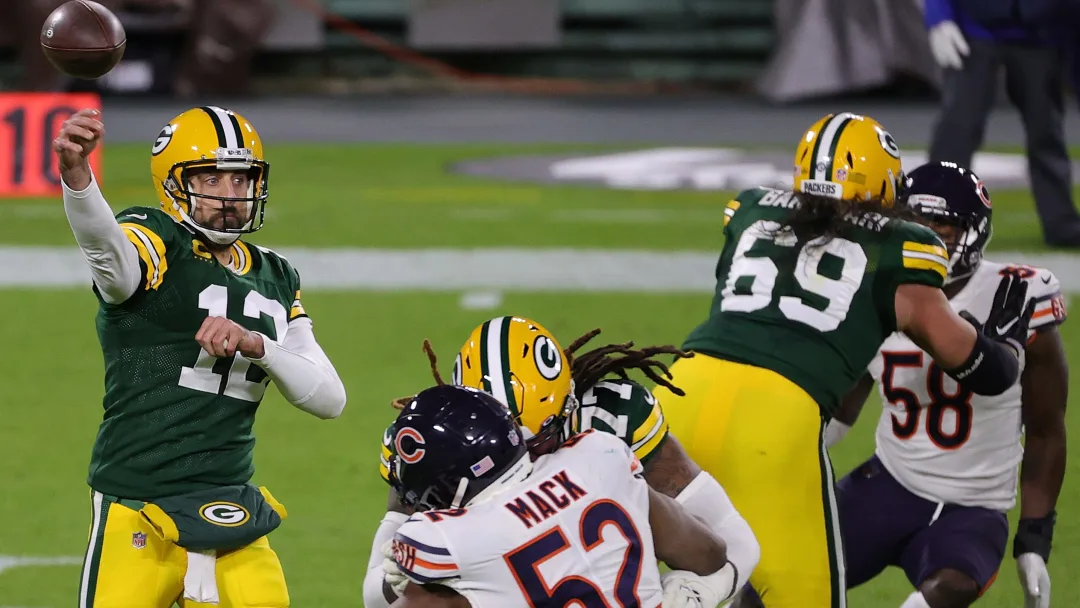 It was a bad week picks-wise last week. That being said, when you make as many picks as I do, it is bound to happen. Not a ton of time for an intro this week, but it is my birthday on Saturday. So, if you believe in some sort of performance enhancement/birthday luck, maybe throw $5 bucks on a parlay of all these picks:

I’m going to break one of my golden rules here. In my life, no team has scorned me like the Missouri Tigers… whenever I like them they let me down, and whenever I fade them, they play like national title contenders. I still can’t look at Drew Locke without rage rising up from my core, causing steam to fly from my ears like a looney tune. That being said, I’m usually ready once a year to have my heart broken in this fashion.

Texas A&M is coming off their biggest upset in several years, arguably their biggest win of the Jimbo Fischer era. While this team obviously has talent (which unsurprisingly is needed to beat ‘Bama), they have also not been a dominant team outside of last week by any stretch. They have losses to Arkansas and Mississippi State, and almost lost to Colorado early in the season (who are yet to beat a Power 5 team this year, currently sitting at 1-4). This game has trap written all over it to me in that scenario for the Aggies.

To be fair, Missouri also has not beaten a Power 5 team this season, but they’ve at least played well in two of their three losses to teams meeting that qualification. A seven-point loss against Kentucky in Week 2 now looks very respectable given what the Wildcats have done this year, and an overtime loss to Boston College (currently 4-1) is awful, either. Would I feel a little more comfortable with the line moving up to the 10 number, you bet I would… but I still buy into the let down scenario for the Aggies enough with the 8.5 points on my side.

Oh how the mighty have fallen… that seems to be a sentiment this season in college football. Alabama, Clemson, Notre Dame, and Ohio State all have losses (some multiple) and we are just halfway through October. Over the past decade, those teams were perennial playoff contenders and a single loss for any of them might not have happened at all until they ran into each other, but the 2021 season is a different one.

Do I believe Alabama is dead? Of course not, they are still among the favorites to win the title for a reason. But to have to come back the next week after that heartbreaking loss on the road to Starkville could be a tougher spot than they expected. This Bulldogs team beat Texas A&M (who then beat Alabama) two weeks ago, and had a bye week last week. The talent is their on the State side to stay in this game with Alabama, and having that extra week of rest could be just the edge they need.

I’m not calling for an Alabama upset again, but I do feel pretty good getting 17 points in this situation.

This might just stay a weekly thing for a while, but I’m going to keep playing against Justin Fields. The Bears have now won two of his three games starting, but the offense has had to be solely through the run as Fields simply hasn’t performed in the passing game (64.5 QB rating), and that limitation is going to catch up to Chicago. Is Chicago’s defense impressive, absolutely, but the Packers are a better offense than the Lions and Raiders.

The Packers have been great since the Week 1 debacle against New Orleans. Green Bay has won four straight games outright, and also covered the spread in each of them. Davante Adams has been the best skill player in the league in my opinion, and that connection with Rodgers as well as the other weapons the Packers have should be enough to put up points against Chicago.

And again, I don’t think it needs to be that many because Fields hasn’t shown us anything.

The Colts are a 1-4 team. I’m going to repeat this because I don’t think people fully accept this yet, at least judging by the spread, the Colts are a 1-4 team. Do I believe Indy is a better team than Houston? Absolutely. But for the Colts to be on a short week after a heartbreaking loss to be favored by double-digits is absurd to me. I think people aren’t believe that the Colts are that bad yet and assume they will turn it around (which I’m not saying is impossible), but let’s seriously pump the breaks before this team starts laying double digits against another team in this league.

The Texans have outperformed expectations so far this year. Yes, I can say that and still know they are 1-4. Deshaun Watson, an injury to Tyrod Taylor, and yet this team has had some fight to be 3-2 ATS this season. I get it, it’s not easy to bet on what you know is a bad team, but if you feel that way then you shouldn’t be ready to bet the Colts, either, and one of these teams is getting 10 points this weekend.

The world seems to be on the Chargers in this game (87% of bets, 92% of handle), and on paper I can see the argument. The Chargers have been dominant since the end of last season (8-1 ATS and SU in their last 9 games) and Justin Herbert has thrust himself right into the MVP discussion in just his second season as a pro. Still, we all know that those west coast teams seem to lose a little steam when they have to play a 1 p.m. game on the east coast, and I think that is one of the key reasons Baltimore is favored in this game.

The Ravens just had one of the seasons best comebacks on Monday night against Carson Wentz and the Colts. Baltimore also finds themselves 4-1, and despite the injury bug being very present for this team, they have continued to get wins. Lamar Jackson has been one of the best regular season QBs to start a career, and while he already does have the MVP under his belt, that still seems to get lost on people. The Ravens are legit, and getting to play the Chargers at 1 p.m. in M&T Bank is enough for them to cover the -2.5 (get this before it goes back to 3!).