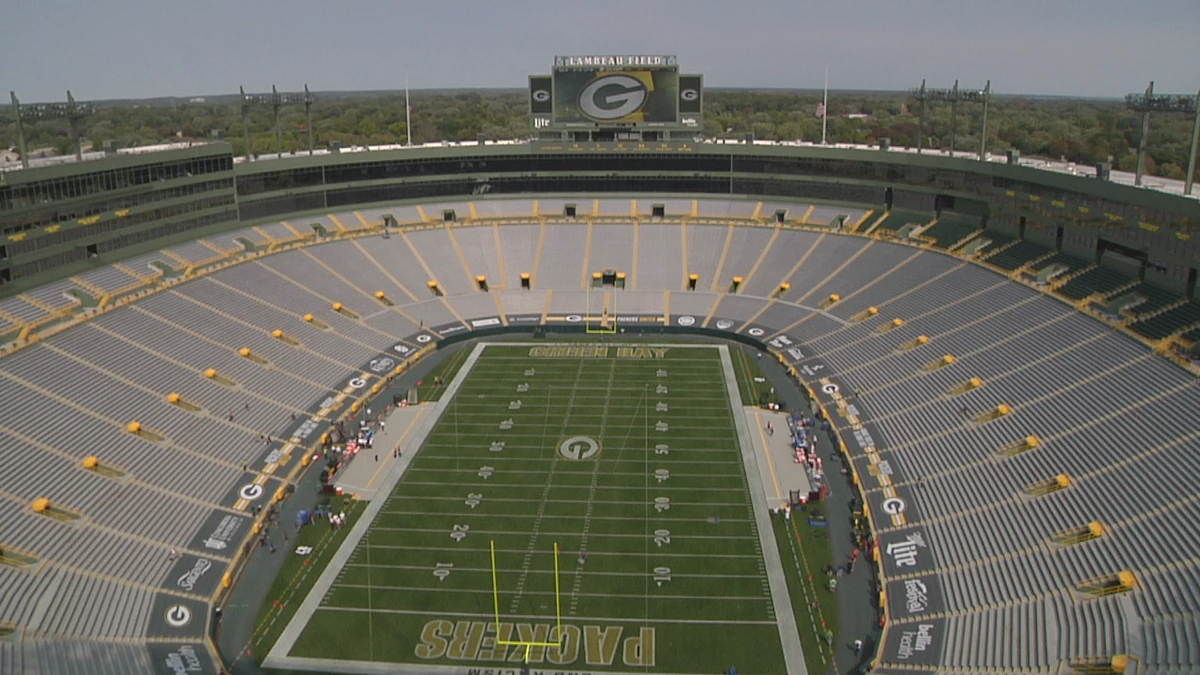 If you’re new to the NFL, you may want some help in finding the most talented and hyped-up teams currently on the field. Note that we’ve decided which teams to include based on their recent performances, aggregated power rankings, and how they are received by NFL media and communities.

Whether you want to become a fan or you are part of the betting crowd, we’ve gathered five of today’s most illustrious NFL teams. As some of the best talent that is still playing today, these are the kinds of teams that make for DFS NFL picks.

After bagging #1 pick Kyler Murray at the 2019 NFL draft, the Cardinals have achieved four consecutive victories in their latest played season where their offense averaged 400 total yards per contest and achieved more than 30 points.

While topping the power rankings was unexpected, their recent performance at the NFC West against the San Francisco 49ers proved that they aren’t just a tough offense, their defense can step up and get the win too.

Where many NFL fans underestimated their ability to top the power rankings, you as a new fan might find the Cardinals as a great jumping-in team to follow throughout the next NFL season.

After a 2020 season where poor defense cost them a shot at the Super Bowl, the Buffalo Bills are now being ranked highly for their defense this year. Like the Cardinals, this combination of offense and defense makes one of the most formidable and well-rounded teams currently in the game.

Many eyes were on the Buffalo Bills for their latest challenge – a game against the Kansas City Chiefs – where they’d be tested. The Bills won that contest with a 38-20 victory, hence why they’ve remained fast on the power rankings.

Like the Cardinals, the Green Bay Packers benefit from having a #1 draft pick as their lead quarterback. Even better, it’s NFL MV veteran Aaron Rodgers, so they definitely have more hype on their side than the Cardinals did when this season started.

While they may have public sentiment on their side, their first week of the season was weak but they’ve managed to turn it around quickly thanks to performances put in by Rodgers and placekicker Mason Crosby against the Cincinnati Bengals

Like the Packers, the Tampa Bay Buccaneers always draw a crowd because of the top-tier talent on display. They don’t just have their star wide receiver Antonio Brown, they’ve recently acquired NFL legend Tom Brady, of New England Patriots fame. Even if you’re a very casual NFL fan, or not a fan at all, you’ve likely heard Tom Brady’s name.

The star quarterback is definitely in the golden years of his NFL career. While he led the team to a Super Bowl victory in 2020, the Buccaneers can’t rely on his offensive talent forever. That said, Brady’s influence will linger long after his retirement, and new fans can find a new favorite team in the Buccaneers’ bright future.

If you’ve been paying attention to any power ranking, the Dallas Cowboys have rocketed to the top recently. This comes after a victory against the Carolina Panthers and more recently the New York Giants, both of which have forced many to do a double-take and acknowledge that the Cowboys are one of the best teams in the NFL at this point.

So, after a shaky start to the season, the Cowboys have pulled it back. This is largely down to an ironclad defense that seems to be the work of coach and defense coordinator Dan Quinn. His strength-in-numbers approach along with trusting the players to use their intuition and adapt to the situation organically seems to be paying off in dividends. Like every other team on this list, new fans can expect talent from the Cowboys going forward.