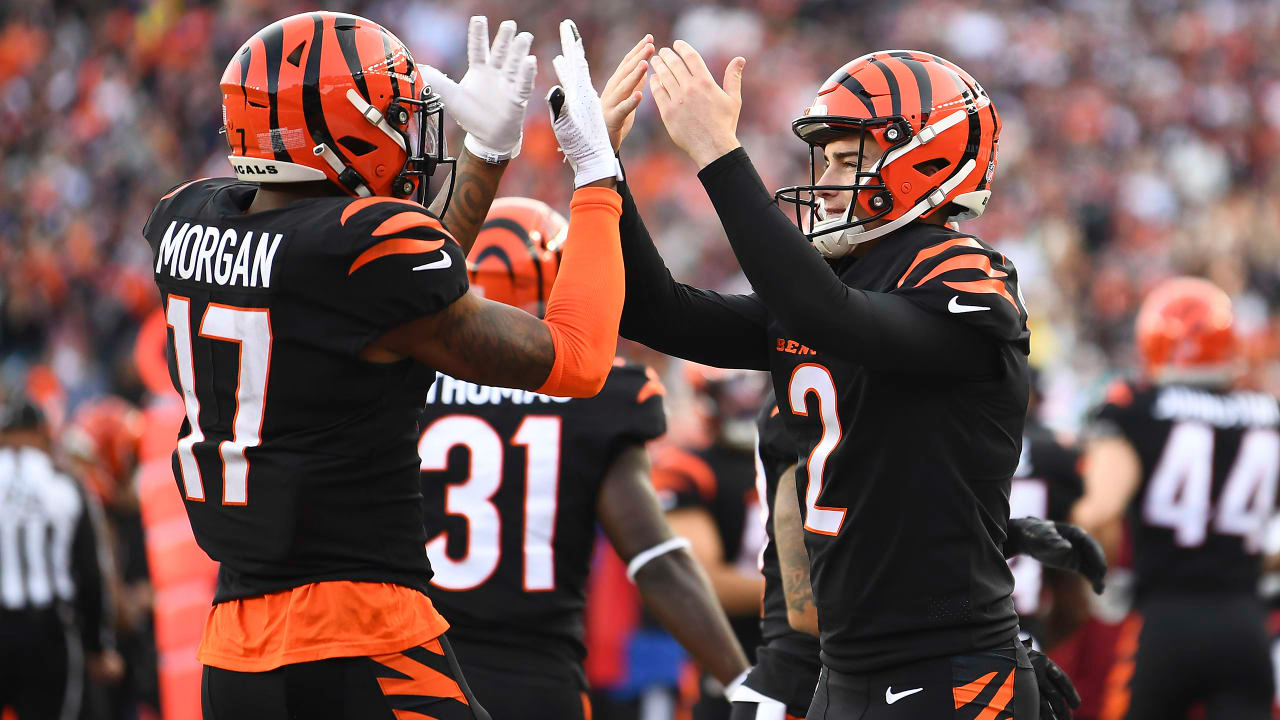 Well, here we are, coming down to the wire. We have two weeks left in the National Football League season, and it seems like 75% of the league still has a chance at the playoffs in one way or another, including the Eagles. Obviously, these weeks will be great to watch from a fan’s point of view, but it doesn’t hurt to have a little bit of action on the game to make it a little more exciting.

I’ve been on Indy for the last two weeks and have hit both times. The Colts are certainly firing on all cylinders at the exact right time, and they are certainly a team I wouldn’t want to run into in the first round of the playoffs. This week they find themselves at home laying 7.5 points to Vegas. The Raiders have had one of the most topsy-turvy seasons in the NFL this year, starting off hot and then falling off amid several off the field issues. Yet, Vegas still finds themselves in the middle of the playoff hunt, tied with three other teams at 8-7, fighting for that No. 7 seed.

Call me crazy, but I like the Raiders getting seven this week. They have a top-10 rush defense in terms of yards per carry by the opposition, and they have the better quarterback in Derek Carr (that’s not a shot at Carson Wentz, I believe Carr is a top-10 QB). Vegas had success two weeks back against the Browns, who are a similarly structured team as the Colts (strong run game and defense). I’m not saying the Colts lose this game, but seven is too many to be laying to a team in the thick of a playoff race.

Arguably our game of the week in this match-up, with the Chiefs trying to hold on to the No. 1 seed in the AFC, and the Bengals trying to take command of the AFC North. Last week, Joe Burrow and the Bengals’ offense just steamrolled through Baltimore, where the quarterback threw for the fourth-most yards in a game in NFL history (525). The Bengals have been a team this year that shows up in big games, but lets several of the easy ones (sup Jets?) slip through their grasp. That being said, I feel pretty good saying this qualifies as a “big game.”

The Chiefs are back to being the Chiefs, right? They have won eight straight, are likely the top seed in the AFC come playoff time, and haven’t scored less than 34 in the past three weeks. I’m confirming: Chiefs are back. Oh, and Travis Kelce’s back.

The total is where I’m going in this one. It is tied for our highest total on the board at 51 points. While both teams do have good defenses, I think we are back to the offenses being the strength of both teams at this point in the season, and I’m expecting a shootout to occur on Sunday in the Queen City with all these weapons available (Hill, Kelce, Chase, and Mixon to name a few).

It’s the highest total for a reason.

Take over 51. Check out the latest odds here.

I know every team has injury problems, but everyone should have some sympathy for what the Baltimore Ravens have gone through this year. They’ve lost multiple top running backs, cornerbacks, linemen, and, last week, had to start a QB that they got off the street in Josh Johnson. The expectation is that Lamar Jackson should be back this week, but even if he is, I don’t expect him to be back at 100%.

L.A. has finally started hitting their stride after their mid-season acquisitions in Von Miller and OBJ. They’ve won four straight, and beat a Vikings team on the road last week despite a poor showing from Matthew Stafford. Stafford is a vet and a Pro Bowl level QB that won’t have that type of showing in back-to-back weeks. This is a preliminary playoff game, and sadly for Baltimore, I don’t think they have the talent to keep up with the Rams at this point due to their injuries.

The Rams run away with this one.

Take the Rams -3.5 Check out the latest odds here.

The Chargers shocked the world last Sunday when they lost outright to the Texans as double-digit favorites. I missed one NFL pick last week, and that was the one. Just as I was buying in that Herbert and the Chargers were legit threats, they showed us that they are just one step away still. Now, they have to win out in two divisional games [Broncos, Raiders] just to have a shot at the playoffs when both Denver and Vegas still have playoff hopes.

The Broncos lost last week with Teddy Bridgewater in concussion protocol, and it’s still up in the air if he will be ready for Sunday. I’m not sure he is needed for Denver to cover this 6.5 they are currently getting in this match-up. Drew Lock is a serviceable backup in this league and can have some moments. The Chargers have been one of the worst rushing defenses in the league this year, which should allow Denver to rely heavily on their run game and take pressure off of Lock (or Bridgewater if he is able to return). Also, let’s not forget that this same Denver team beat the Chargers earlier this year, 28-13.

Chargers haven’t done anything to earn laying 6.5 in this spot.

As I said, the Texans were the surprise win of the week last week when they upset the Chargers. This spread opened up as 49ers by 15, and has since dropped to 12.5, likely related to people buying into the Texans finding some sort of consistency with Davis Mills on offense. I must admit, he has looked better in his last few games than I ever thought he would, but I’m still not a believer that he has the ability to be a steady QB the rest of the way as he’s a rookie.

The 49ers have had extra time to prepare this week, playing last Thursday night against the Titans where they lost, 20-17. The 49ers excel at a few things, but one of them are creative run plays. The Texans still boast one of the worst run defenses in the NFL, and I think that creates the huge opportunity for a 49ers blowout in this one. A few weeks back, I had the same idea with this concept when the Texans ran into Jonathan Taylor and the Colts, and they were blown out, 31-0.

I’m not going to overreact to last week, 49ers should cruise in this one.

Good luck to all and Go Birds!