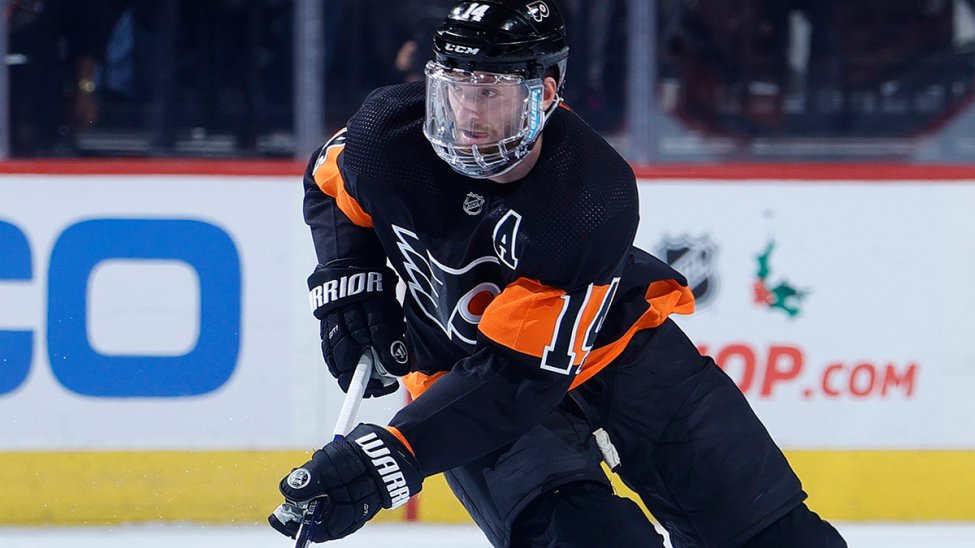 Sean Couturier exited the NHL’s COVID protocol on Thursday, but will not be stepping back onto the ice for the time being.

The Flyers placed Couturier on injured reserve due to an upper-body injury, ruling him out week-to-week. Couturier is the latest Flyers player out of the squad, continuing what has been a frustrating time for interim head coach Mike Yeo with his roster.

“Sean’s been battling with various upper- and lower-body issues all year,” Flyers general manager Chuck Fletcher said  back on Dec. 20, a day Couturier missed practice for a maintenance day. “Give him credit, he’s a warrior, he keeps playing hard.”

The specifics of Couturier’s injury are unknown, especially since the veteran forward looked ready for a return to action after coming off the COVID protocol list. Couturier, 29, has registered 17 points (six goals, 11 assists) in 29 games this season.

Couturier plays a major role for the Flyers on both sides of the ice, continuing to be one of the league’s top defensive forwards in the NHL. Couturier won the Bobby Clarke Trophy (team MVP) in each of the last three seasons.

The Flyers extended their point streak to seven games on Thursday after earning one point in a 3-2 shootout loss to the San Jose Sharks.