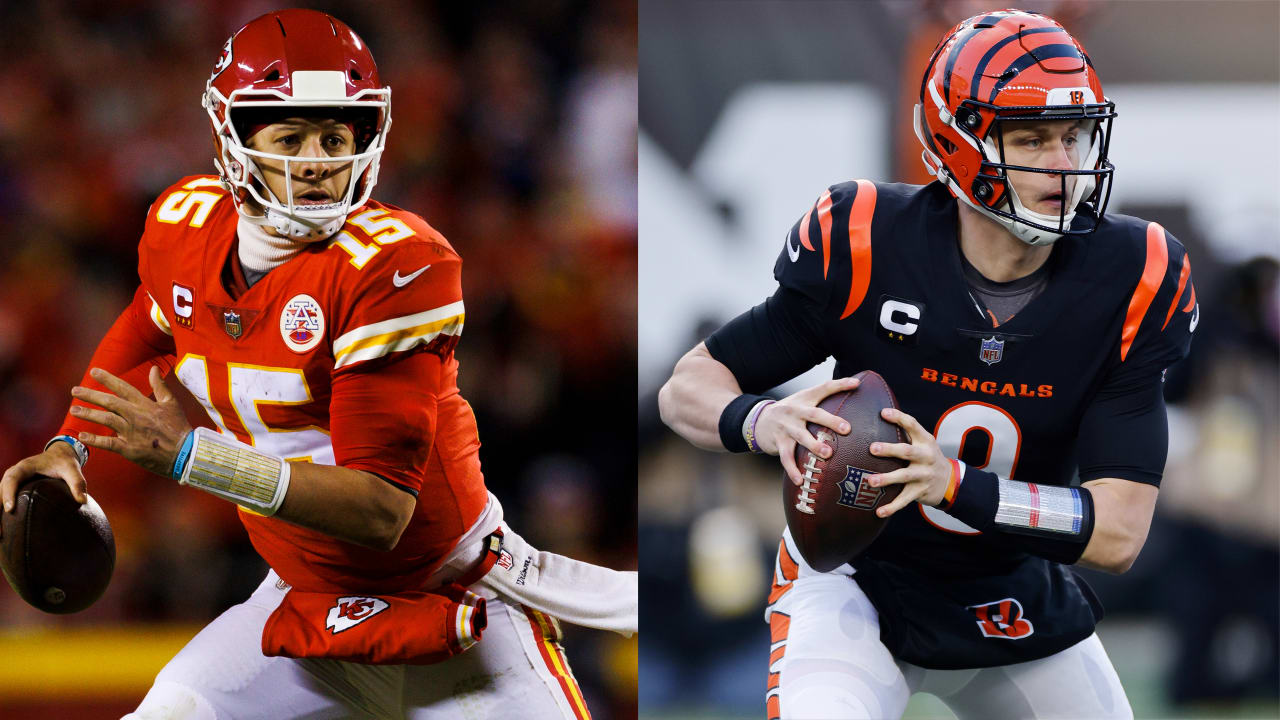 We are almost at the end. It once again feels like football season has flown by. We have three games left before the pigskin leaves us until August, but luckily they are some of the most important. I’m going to stick with football for this post before we dive all the way into basketball and soon after (hopefully, the end of the lockout pending) baseball. But I’m going to give you some facts (and maybe even slip in some passion) for my picks this weekend.

I know what you’re thinking. How can you bet against a team that just has covered in six straight games, has a quarterback that has proven multiple times that he is a winner, and has so many weapons on  offense that you just don’t know who to cover or what to do? Oh, and by the way, that same team beat this opponent less than a month ago and is also getting a touchdown in the game! I know, crazy… see what I did there?

Call me crazy, but I’m on the Bengals here and I’m not looking back. Yes, I saw that amazing last second [literally!] comeback by the Chiefs on Sunday night. They obviously are incredible, we have known that throughout the whole Patrick Mahomes era. But when you have that incredible of a comeback/game, history has shown us that it can take a lot out of you for the next game. Some examples you say? Let me give them to you:

In many of the great comebacks we remember, that team holding up the Lombardi Trophy at the end… but many times that’s because the comebacks were in the Super Bowl itself! The Patriots didn’t need to ramp it back up next week after their 28-3 comeback, the season was over! Same case when the Patriots miraculously picked off Russell Wilson at the one-yard line, or all the way back in the Ice Bowl when the Packers went on “The Drive.” All of those games concluded the season and the team didn’t need to rev up again for the next week.

Are the Chiefs overall more talented? Sure. But we can’t underestimate the level of what just happened in that game and the impact it has on players going forward. The Bengals and Joe Burrow have done nothing but win games when they need to. Mahomes is the best quarterback in the NFL, but don’t think that Joey B. is that far behind, he has too much talent and game to be far behind anyone.

Am I guaranteeing a Cincy Super Bowl appearance? Certainly not… am I feeling very confident that getting seven points with this team is the right call? Absolutely.

Just in case I left anything in doubt… let’s make it official: Bengals +7. Check out the latest odds here.

If you thought the passion was only coming for the AFC title game, then you were sadly mistaken. If you’ve been with me all year, then you know what I think of this Rams team. They have so much talent on both sides of the ball, and one of the best coaches in the league heading the ship. You will hear a lot of reasons to bet the 49ers this week, and many of them are rooted in facts that can’t be disputed. The 49ers have beaten the Rams six straight times now (most recently a blown lead in a huge Week 18 game), the Rams have been faltering leads in several games down the stretch this season – especially last week against Tampa Bay – and that San Francisco has overall been winning elimination games for almost a month now (and going 6-1 ATS in their last seven as well). All of those are facts, and I have no way to discredit or sway you away from looking at those stats.

Let me give you some other facts though: the 49ers didn’t score an offensive touchdown last week. The 49ers have had to play in essentially three straight elimination games on the road, that takes a toll. Remember how often we see Wild Card teams in the Super Bowl? Before last year’s Buccaneers, we haven’t seen one since 2011. The Rams have played their best football in seven of their last eight quarters where they absolutely demolished the Cardinals, and then dominated the Bucs until the stars aligned for Tom Brady yet again to make an historic comeback [it wasn’t enough, though]. The Rams also have the better quarterback on Sunday by a wide margin.

Now, I’ll get into some opinion. The Rams, to me, are better on both sides of the ball. They have the most talented defense in the NFL (didn’t say best, but the talent level is tops), and have the Offensive Player of the Year in Cooper Kupp. They also have a resurgent Odell Beckham Jr., and a recently returned running back in Cam Akers who will help bolster the run game (if he can hang onto the ball!) For me, this game comes down to the fact that the Rams are going to commit to stopping the run on defense, and make Jimmy Garoppolo try to carry the offense to the Super Bowl. It worked last week, as the 49ers didn’t score on offense. San Francisco ended up being helped by conditions in Lambeau (and their defense was fantastic to their credit), which kept them in the game for a blocked punt to be their only trip to the end zone. We’re not seeing any mess in SoFi Stadium folks, and it will be a smooth playing field for all. I think the Rams take full advantage of that, and force the ball into Jimmy G’s hands.