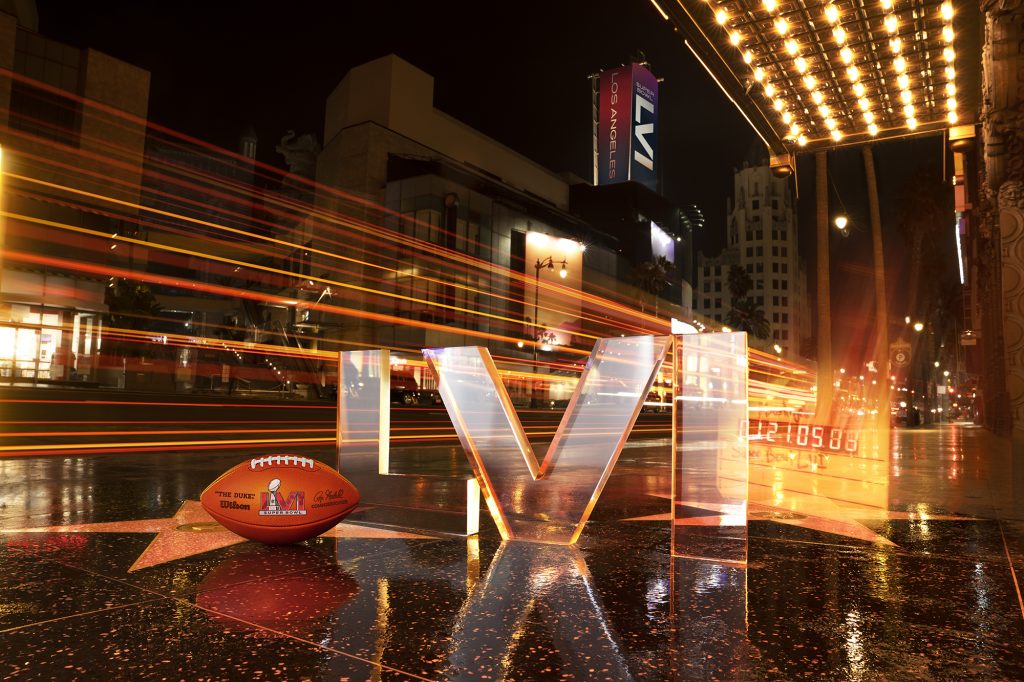 We’re back with a new Brew. Joel Embiid is a starter in this year’s NBA All-Star game in Cleveland. Some big names won the Men’s and Women’s Royal Rumble matchups, which is sure to leave a foul taste in some mouths. The Super Bowl is set. It was an enormous weekend with Sports, Social and Culture. Let’s get right to it. It’s Brew time!

This part of Reigns vs Rollins was just great I can’t get over how well they did 😂 pic.twitter.com/uUGrto0BIw

Since the day I knew my due date to have Pō, I was determined to return to @WWE at #RoyalRumble 4 months postpartum – Watch out bitches, cause #WrestleMania I’ll be 8 #ThisIsntEvenMyFinalForm pic.twitter.com/yb66fyK1bB

The hometown boy got a huge pop at the Rumble, but this is what it meant to him

“Having the Royal Rumble in St. Louis is huge,” said WWE Superstar @RandyOrton. “I’m a hometown boy. I still live here, and I don’t have any plans to leave. The Royal Rumble itself is special, because I’ve won it twice.”https://t.co/QfLVS26ffv

How’d the Gambler crew do with their Rumble predictions? Press play and find out.

You can check out their picks here!https://t.co/v7TU6vdNo8

Making his 5th #NBAAllStar appearance… Joel Embiid of the @sixers.

The rest of the starters

Carmelo Anthony gets into exchange with fans in Philly

Carmelo Anthony gets into a heated exchange with a pair of Sixers fans courtside. 👀

Carmelo speaks on the situation

“I’m cool with fans heckling, fans talking trash …. But when you cross certain lines, as a man, that’s what you’re going to see.” @carmeloanthony on the incident with the fan. pic.twitter.com/JRrUlBeP76

One of my favorite spots to shoot from at the arena. The fans in the foreground really frame the photo nicely pic.twitter.com/yHoZkam7Pg

The Rams win the NFC

The Rams complete the comeback

The #Rams are headed to the #SuperBowl !https://t.co/L1hqTJSAO8

What the game is all about

The Bengals are going to Hollywood

The field goal that won it

THANK YOU JOE BURROW FROM SAVING US FROM JACKSON MAHOMES pic.twitter.com/RrvuMQ0clj

The stage is set

There will be snow (2-5”) tomorrow during the AM rush hour, so you know the routine: Make sure your tires have good tread, drive slowly & give the same amount of room to nearby cars that the #Bills gave to #TravisKelce with 7 seconds left to get to FG range. #CoWx #BillsvsChiefs https://t.co/JshRVmWwMJ

JUST IN: Longtime #Patriots offensive coordinator Josh McDaniels is expected to be hired as head coach of the Las Vegas Raiders, according to ESPN’s Adam Schefter. #NFL #football #NewEngland pic.twitter.com/AHoXnz6scj

Jim Harbaugh to the Vikings?

Denver has their guy

Broncos are hiring Packers’ OC Nathaniel Hackett as their HC, as @TomPelissero reported.

Matt Eberflus will be the 17th head coach of the Chicago Bears, according to league sources.

In his first move as Bears GM, Ryan Poles picked Matt Eberflus from a group of finalists that included Dan Quinn and Jim Caldwell. https://t.co/Tt3NtAB16h

The Giants look to stop the bleeding

Everything you need to know about our new HC Brian Daboll

Who do you think should get in?

Who is getting in? pic.twitter.com/boy4XklLbS

Lock this pig, his family and friends up already

After ranting about the prosecutors investigating him, Trump calls the prosecutors racist and says if they do anything illegal, he hopes there are massive protests in DC, New York, and Atlanta pic.twitter.com/RnY6F5OJNv

Because Donald Trump is a LOSER

Talk about saying the quiet part loud. Trump here admits or rather boasts that what he wanted Mike Pence to do was to “overturn the election.” pic.twitter.com/yo6SIOKlu0

Today, a sea of blue lined 5th Avenue, stood 20 deep and shoulder to shoulder for blocks to honor hero NYPD Detective Jason Rivera. Detective Rivera was killed in the line of duty last Friday while protecting the citizens of #NYC. #RIP #NeverForget pic.twitter.com/vhII68wFtx

Police officers attend a funeral service for NYPD officer Jason Rivera, who was killed in the line of duty while responding to a domestic violence call. https://t.co/8EAicCOu84 pic.twitter.com/xwHecnxUBF

Just get the vaccine

Former Washington State trooper Robert LaMay, who went viral when he was fired for refusing to get vaccinated and told the governor to ‘kiss his ass,’ has died of COVID-19 pic.twitter.com/yjX8aeeOGE

A major bridge collapsed in Pittsburgh Friday, injuring at least 10 people and forcing rescuers to form a human chain to save riders of a dangling bus.

Biden is visiting the city this afternoon to tout his infrastructure law https://t.co/3aaUdyAgbw pic.twitter.com/B1LPAGiEpt

Watch the snow pile up as the nor’easter hit our region! https://t.co/Hl7g5X3BHC

Dozens of people are accused of selling drugs on LGBTQ dating apps and concealing their sales with emojis and code words, authorities in Florida said. https://t.co/FUB1tMU5Oh

Canada takes down the U.S.

Things are looking up for the Union

.@PhilaUnion‘s manager Jim Curtin finally has the quality of team that he deserves.

The team now has an elite attacking front four, in front of a defense that’s already proven itself as one of Major League Soccer’s best. @thegoalkeeper breaks it down. https://t.co/NTjomSsQPT