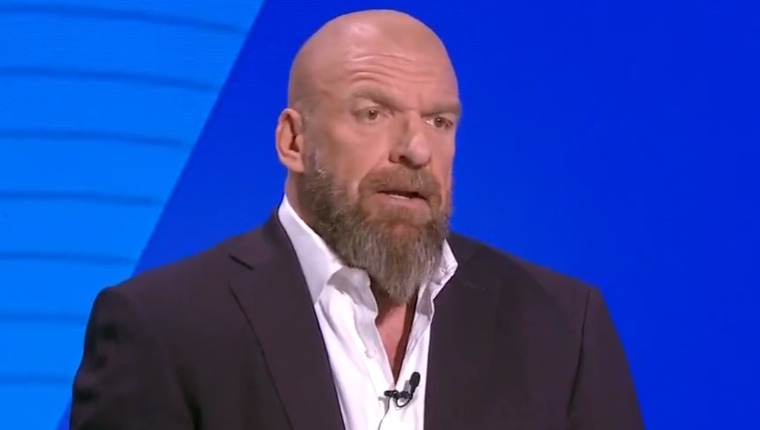 We start this week’s episode off with the surprising news that Triple H has officially retired from the ring due to a cardiac event that he suffered last summer. Triple H joined Stephen A. Smith for a candid interview in which he reveals what happened to him last summer and why he’s been away for a long time, giving very few public statements since.

Then we dive deep into WrestleMania 24, where Ric Flair wrestled his last match… ever!

OK, so he didn’t, but it would be cool if he actually did. Undertaker won the World Heavyweight Championship from Edge and Raven-Symoné was PUMPED!