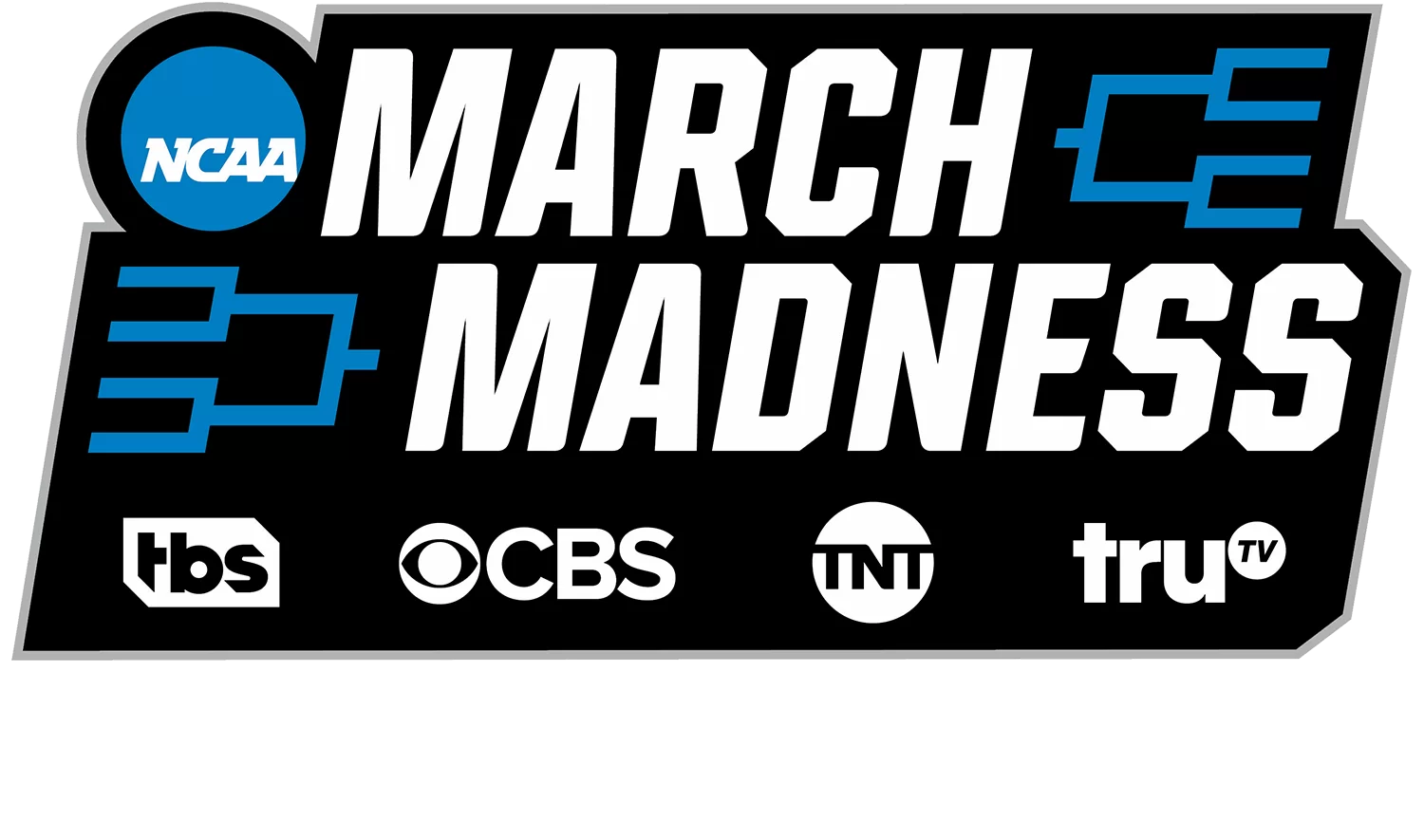 We only get this once a year, so let’s make the most of it. The NCAA Tournament is here, and productivity across the country in every industry – except for bars – is about to nosedive Thursday and Friday afternoon. There are never enough TVs, and if you blink, you might miss an all-time shot. You are about to hear “One Shining Moment” way too much, and some school you’ve never heard of will be thrust into the national spotlight, if only for 40 minutes. It’s argued by many that this is the best sports weekend of the year, and, honestly, I’m not sure I can argue against it.

Let’s get some plays to give you some extra action this weekend, and hopefully some extra cash to pay off that bar tab.

Let’s start with something you’ve heard a lot this year: Providence has been one of the luckiest teams in recent memory. The Friars are 25-5, and that is impressive coming from the Big East, where they won the regular season crown. That being said, 11 of their wins were either in overtime or by less than five points. They are the lowest rated top-four seed by KenPom metrics. They have been getting zero respect in terms of futures compared to other four seeds, or even fives or sixes.

I’m not going to overthink this, there is a reason the books are telling us this. No. 13 seed South Dakota State is only a two-point underdog in this match-up. The other No. 4 vs. No. 13 match-up spreads – 5, 7.5, and 13.5. All by more than double what the Friars are favored by this Thursday.

Let’s start this off right, give me the 13-seeded Jackrabbits!

Murray State is 30-2, they are ranked No. 20 in the nation, and yet they seem to still be flying under the radar. The Racers have been one of the more consistent mid-major teams in the past decade and I’m really buying in that they could be legit. The Ohio Valley Conference isn’t the strongest league, having only the Racers in the field, but we’ve seen teams like this have success in the past. Gonzaga was in this situation for years, and more recently teams like Loyola Chicago stand out.

This is a big year for the West Coast Conference. Obviously, Gonzaga is once again the top seed, but the WCC has three teams representing this year, and personally, I think its going to prove to be a bit too much for the conference. This line opened up with San Francisco as a one-point favorite, and that line flipped within a few hours of release. San Francisco has been very up and down all season, while Murray State has been one of the most dominant mid-majors in the country all year long.

I have some questions about the WCC outside of Gonzaga, and I think Murray State starts proving those right on Thursday.

If you haven’t had a chance to see them yet, make sure you dedicate a little time this tournament. The Purdue Boilermakers are one of the most entertaining teams in the tournament, and I am expecting them to come out firing after losing the Big 10 title game this past Sunday. Purdue had the 15th highest average margin of victory in the country at 11 points, and they were doing that against much better competition that what the Yale Bulldogs will have to offer. This game is all about Purdue’s offense to me, and believing that Yale is one of the weaker Ivy league conference champions we have seen in the past decade or so to get into the tournament.

Jaden Ivey and company are about to steamroll.

Let’s call a spade a spade: the ACC was garbage this year. At several points during the season, the only ranked team from the conference was Duke, and nobody outside of the Blue Devils really has a shot to win the tournament. Virginia Tech was an average team that happened to get hot at the right time in the conference tournament, which is great for them and they deserve to be in the field because of it. But the Hokies aren’t any tower of power, and now they face a Texas team who has far more talent, and played a much tougher schedule all season long.

Texas has lost three straight games coming into the tournament, and I know that scares some people. But all three of those teams (TCU, Kansas, Baylor) are much better than Virginia Tech. Hell, two of those teams are one seeds. Do not over think the recency bias. If this game happened two weeks ago, Texas would be an eight-point favorite. They are the better team, and should cruise to an easy victory on Friday afternoon.

Take the Longhorns -1. Check out the latest odds here.

Let’s get it started! Good luck to everyone’s bets and brackets!