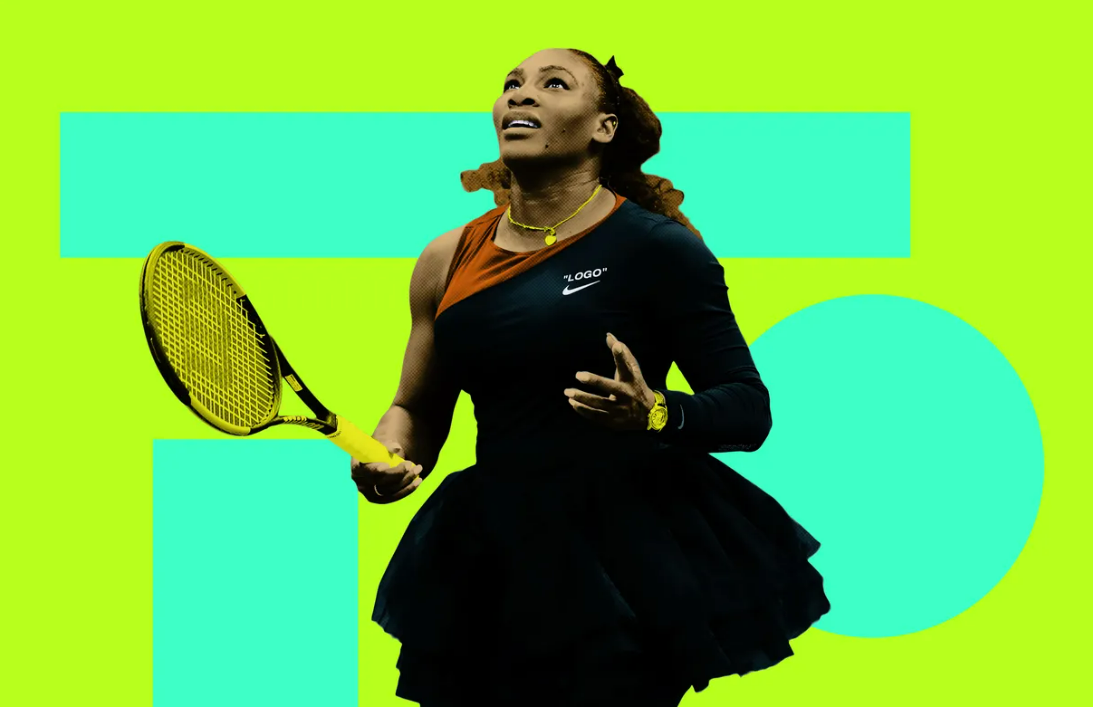 We’re back with an all new Brew. Excitement is growing for the Eagles. Ben Simmons is back in the headlines. Donald Trump has had a terrible week. A legend is retiring in Tennis. Kanye West continues to be a prick. We have a lot to get to, so let’s do this! It’s Brew time.

I can’t wait to watch AJ Brown do this every Sunday for the next 6 months. pic.twitter.com/qxNkL6eTbh

Injuries are growing at WR

Keith Hernandez asked to be exempt from covering Phillies games because he dislikes watching them. 😳 https://t.co/0EqyqEvBp2 pic.twitter.com/pvOzWSdwMx

Nope… not at all

The end of an era.@NickFaldo006 signs off for the final time. pic.twitter.com/nXm8mRMPnz

Breaking News: Serena Williams said she planned to retire from tennis after playing in this year’s U.S. Open.https://t.co/zClGxsuM4k pic.twitter.com/xf8ttYq7IF

Not a good look for Frank Gore

Frank Gore grabbed a naked woman by her hair and dragged her across a hotel room’s hallway during an altercation in Atlantic City, N.J. last month … according to new, bombshell court documents obtained by TMZ Sports. https://t.co/6WhTi4FKXU

The Con Man’s home got raided

Q: So when did the DOJ start treating removal of classified documents like a felony anyway?
A: When President Trump signed a 2018 law making it a felony. pic.twitter.com/KA6RKYlQ8L

Every “But her emails” hat or shirt sold helps @onwardtogether partners defend democracy, build a progressive bench, and fight for our values.

Did someone say “Fifth Amendment”? pic.twitter.com/5sXvhd7s19

This was something we were telling you in 2017, but whatevs.https://t.co/u6JnOALZcI

EXCLUSIVE: Tucker Carlson is “shitting himself” over the possibility that texts between him and far-right conspiracy loon Alex Jones will leak, a source close to the Fox News star told Confider. https://t.co/dRkoGEXlCr

EXCLUSIVE: Video shows the vehicle owned by actress Anne Heche speeding down a Mar Vista street moments before crashing into a home and sparking a fire. The story on @CBSLA 5pm. pic.twitter.com/1H93z5aVx7

Kanye West is such a loser

Kanye West is back on IG ‼️😳 pic.twitter.com/5GZK1Cg3tt

Tana Mongeau has some beef

Tana Mongeau goes after Addison Rae’s dad: ‘If you want war, so be it’ https://t.co/adIrynSeV2 pic.twitter.com/UeVVSc87Ln

Raising Kanan is starting off with a surprise! Unique’s back! Catch Raising Kanan Season 2 this Sunday on STARZ. #AD pic.twitter.com/Q8crTcEBSR

The Breakfast Club’s Angela Yee Says Show Is “Over as You Know It” Amid Announcing Exit https://t.co/O8L9NtHTjW

Yeah… no one is paying attention to the Corvette

Get your tickets to Wrestlemania in Hollywood here

#WrestleMania is going Hollywood this April at @SoFiStadium! Be the first to get your tickets to the biggest event of the year this Friday!https://t.co/PIaa71O6b8 pic.twitter.com/IkYGDPkmXb