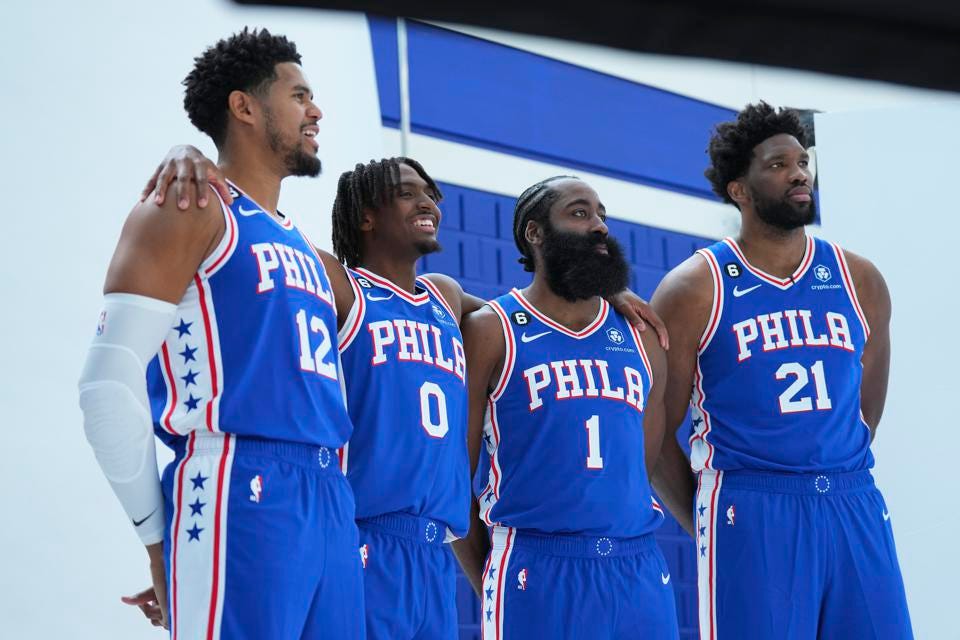 This week on the Tough Cover Column, I wanted to get a little bit ahead of things. I know that we’re heading into Week 5 of college football and Week 4 of the NFL. I also know that we are heading into the MLB postseason very soon with the Phillies in the thick of a pathetic Wild Card race. But… the NBA season is less than three weeks away.

Most people would wait a week or two to put out their NBA season predictions, but I want to get ahead of people a little bit to avoid groupthink and to keep true to my initial projection with minimal tinkering going forward. I’ll go into my Win Total Projections for each team and rank the teams in the Eastern and Western Conferences. I’ll also talk about my three favorite Overs and Unders in terms of Win Totals, as well as my season award predictions with some longshot values sprinkled in.

ROOKIE OF THE YEAR

DEFENSIVE PLAYER OF THE YEAR

SIXTH MAN OF THE YEAR

COACH OF THE YEAR