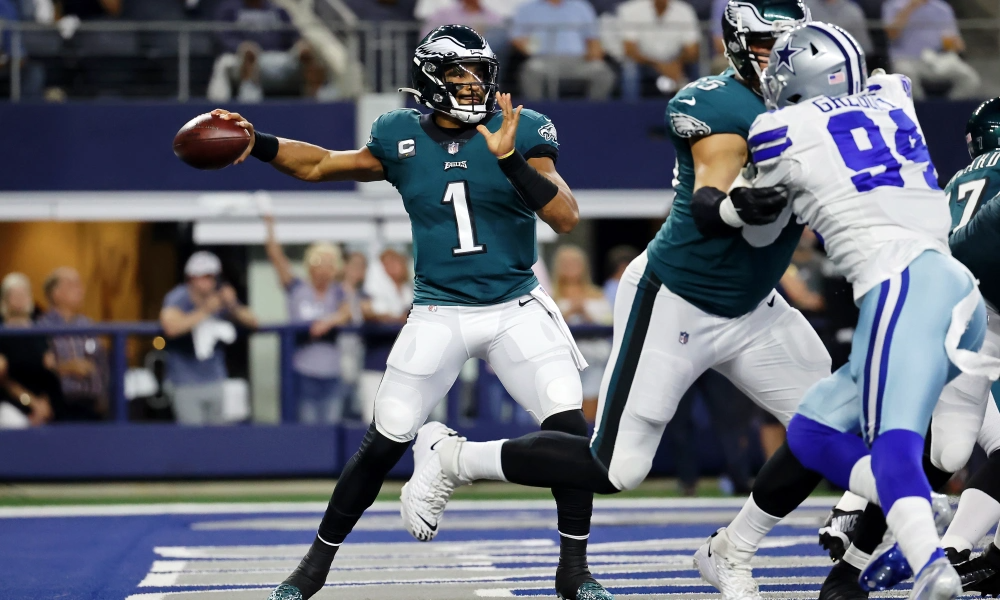 I’ve been writing the Tough Cover Column on Fridays so that I could get the most possible information with the most up-to-date lines. However, I think I’ve made a miscalculation on how to help the most people make informed gambling decisions. I am going to take you guys behind the curtain and talk a little “inside football.” I think that I perform an activity every Sunday that sets me apart from the gambler community at-large. After the madness of the Witching Hour of the 1:00 slate of NFL games end, I begin a tedious process that I adhere to every single Sunday. The list below lays out this process, which you should trust, of course:

I truly believe that this preparation sets me apart from many other handicappers, and I think it’s why I am usually prepared with bets extremely early in the week. Another benefit is that I seem to get the best lines possible early in the week and I want to give you guys a chance to catch the sportsbooks with their pants down and snag some value bets. Going forward, I will try to get my Lookahead Lines out as early as possible and get this published by Tuesday. I will also give my weekly Top 25 for my College Football fans out there who are as sick of the Associated Press Top 25 as I am! So, as Fergie would say, let’s get it started in here.