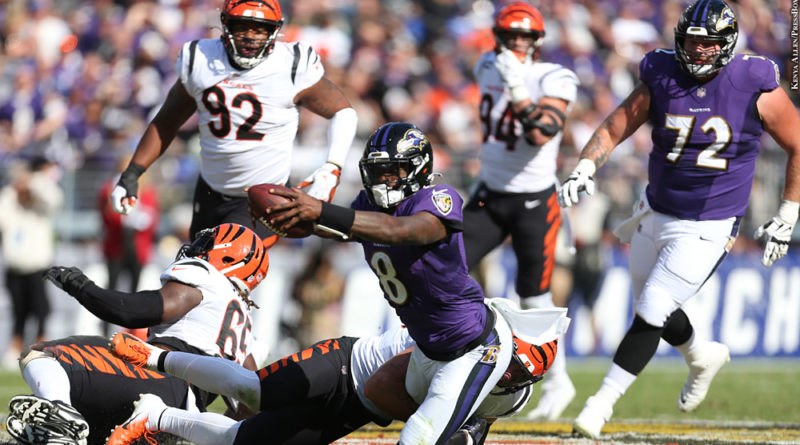 Last week on the Tough Cover Column, we took a break from Football and wrote a very interesting NBA Season Preview, which you can still check out. The shame of it is that I happened to have the best football gambling weekend that I’ve had in a very long time. 7-1 on Saturday on the Tough Cover Radio Show and 12-6-1 on Sunday with a lot of live betting. We are at +50 units in the month of October and we’re only going up! It’s time to get back in the saddle and break down my favorite plays of the weekend. Only 3 plays in the Collegiate ranks but we stretch it out to 7 plays in the NFL ranks. Without any further adieu, let’s get to the picks.