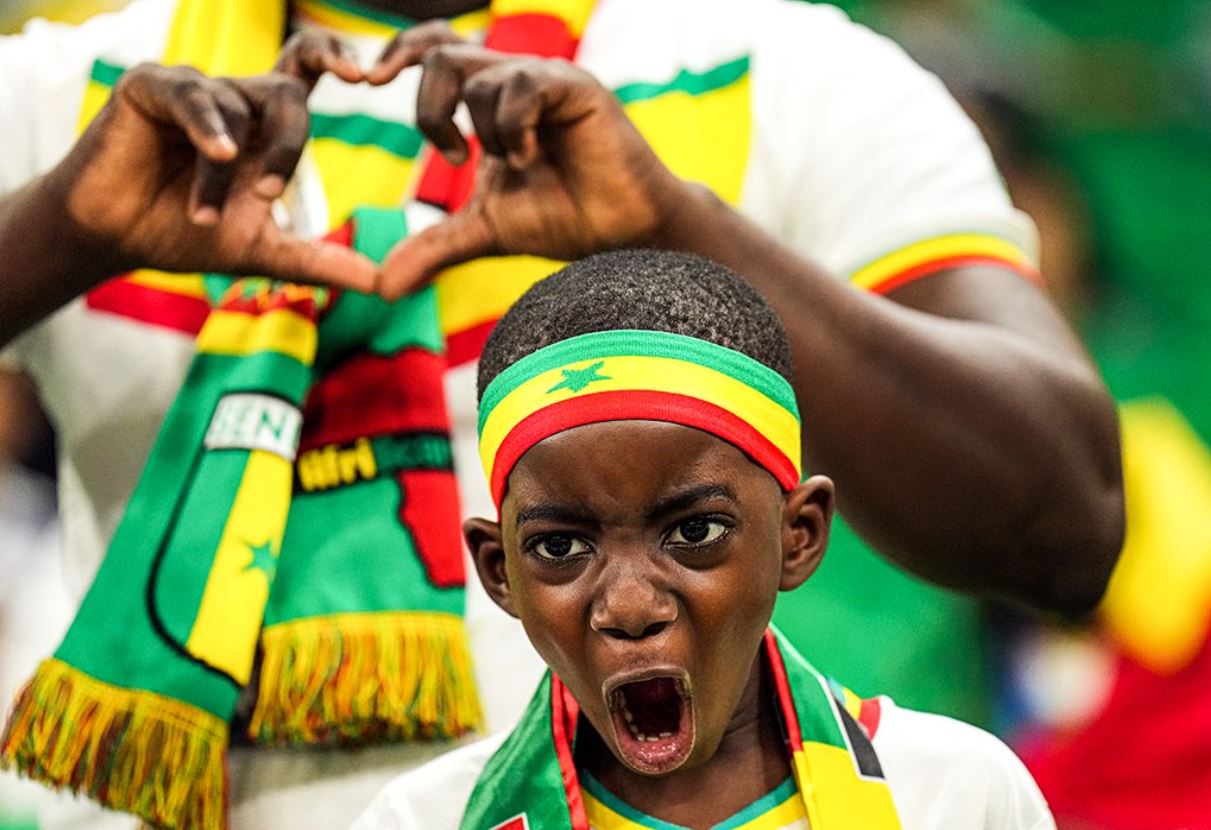 We’re back with an all new Brew. The short-handed 76ers laid the Smackdown on Ben Simmons and the Nets last night. The Phillies have extended David Dombrowski. The World Cup has gotten off to a wild start. WWE Survivor Series War Games is this Saturday night. We have a lot to get to, so lets do this! It’s Brew time.

Ben Simmons shushes the crowd after laying his own brick back in pic.twitter.com/7YnIrda334

Ben Simmons said don’t pack anything tomorrow, lunch is on him. What a guy. pic.twitter.com/vMmHboshuC

Chuck: “I wish Ben would apologize to the city of Philadelphia. …. He got mad when [the 76ers] asked him to get better as a basketball player.” pic.twitter.com/fYEt25zQS5

All black for the Packers game

Eagles are set to debut their all-black helmets Sunday night, when they host the Green Bay Packers. The helmets, which will be worn for the first time, will be paired with black jerseys and black pants. pic.twitter.com/h66UI2FHzV

The NFL on Thanksgiving

Good move for the Phillies

The Phillies have extended the contract of President of Baseball Operations David Dombrowski for three years, taking him through the 2027 season, Managing Partner John Middleton announced today. pic.twitter.com/8xms7gVOiT

DeSantis will do ANYTHING to become President

Get ready for another Trump tantrum. Desantis is getting the law amended that would force him to resign as governor to run for president. https://t.co/6kGlVjNymz

You will never find a more wretched hive of scum and villainy. pic.twitter.com/RndJLuRcdZ

“This was our only safe space in Colorado Springs. Where are we going to go?”

The victims of the shooting at Club Q in Colorado Springs include two bartenders, the mother of an 11-year-old girl and two other clubgoers.

Breaking News: Multiple people were shot and killed inside a Walmart in Chesapeake, Virginia, according to a police spokesman. The shooter was found dead at the store. https://t.co/RVy7GPsqiU

The Arizona Cardinals reportedly fired their offensive line coach/running game coordinator for groping a woman in Mexico City … just hours before the team played against the 49ers. https://t.co/ieMYu9N5En

Kanye is on his knees again begging for attention

Rihanna will be the focus of Apple TV+ documentary chronicling her comeback to the stage https://t.co/xeHitUVGhy

A legend was born

32 years ago today, The Undertaker made his WWF debut at the Survivor Series ⚰ pic.twitter.com/E7nQKzH6fx

A match with HUGE implications

The Head of the Table

In the world of pro wrestling, there are many champions. There is but one Tribal Chief. Ahead of ‘Survivor Series WarGames,’ Roman Reigns and Paul Heyman showed @JESnowden exactly how he became “the greatest wrestler on the face of the planet” https://t.co/4dzDl8Q3QD

USA gets a point

We earn a point to open the World Cup. #USMNT x @Visa

Iran fans with a message

Iran fans with a message before their World Cup opener: pic.twitter.com/icJ8E250wN

England are cruising in the World Cup 🔥🦁 pic.twitter.com/sh2MJ1Y6Vh