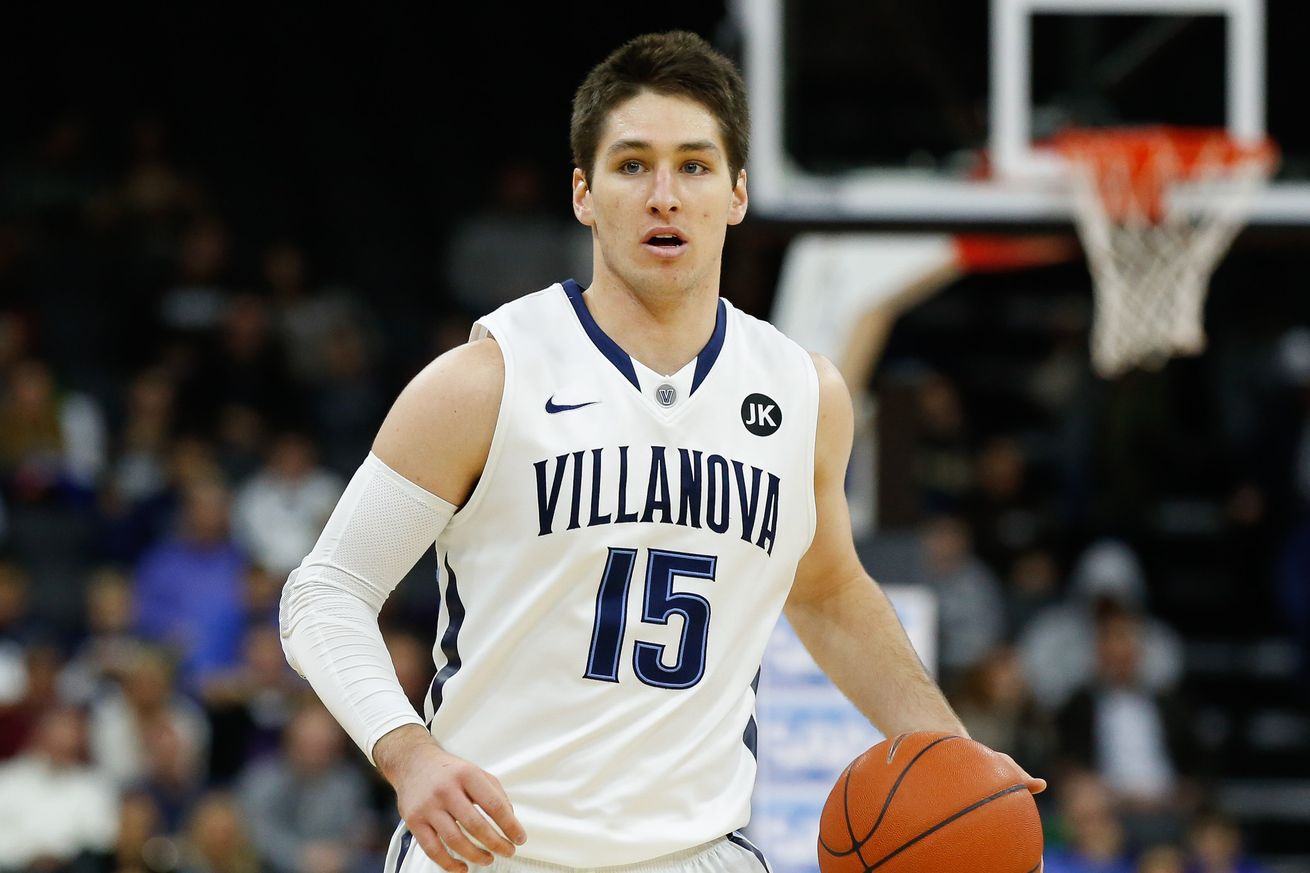 Villanova’s heading to the Final Four, and they’re getting the red carpet treatment in Houston today. Several players, including Jay Wright, spoke to the media, but it was Ryan Arcidiacono with probably the most newsworthy quote.

Ryan Arcidiacono: "People just don't like a good white basketball player, I dunno why, but they don't."

Arcidiacono says he's not on J.J. Reddick's level of hate. "I've only had to change my phone number once. He changed his like 33 times."

What say you, readers? Do you think Archie has a point?

On Friday morning, he was thrown a wildcard. In an intimate open breakout session, a reporter asked Arcidiacono if he was “underestimated” by opponents because he was a “small, white guy with choir boy looks.” An interesting question, no doubt, and one he’d not been asked before.

“That’s the first time I’ve heard that in my four years,” he said with a laugh. He continued on.

“Yeah, for sure. You’ll have to ask my opponents. My first couple of years … yeah, yeah — this small, little white guy on the floor. ”

“If I see another white guy on the floor, I don’t think he stinks,” Arcidiacono said. “I definitely get a lot of hate for being the white guy on Twitter. People just don’t like a good, white basketball player. I don’t know why.”

Arcidiacono laughed again, telling the reporter that the disdain for the former Duke star was “a whole different level” than anything he’s experienced from social media. He joked that Redick’s had to change his phone number “five or six times,” which is at least four more than the Villanova star has had to do with his own.