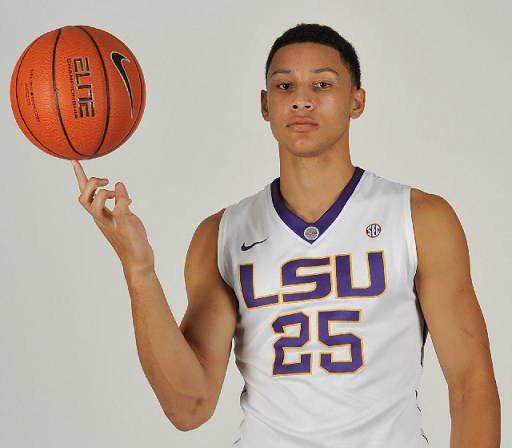 And the people who said Ben Simmons couldn’t shoot wet their pants.

Today, Ford joined the Morning Show on 97.5 The Fanatic with Anthony Gargano and said that if the draft was today, Simmons would be the number one overall pick the Sixers take “in a landslide.” Ford said while the Sixers are doing their homework – as they should be – on both Simmons and Brandon Ingram.

As far as the Sixers possibly trading either Jahlil Okafor or Nerlens Noel, Ford thinks Okafor has a better chance of being moved than Noel, and poo-pooed that ridiculous report that said the Sixers could land Derrick Rose and three other players straight up for Noel. Ford also says he thinks the Lakers would be the best bet to land Okafor, not the Celtics.

Listen to the entire interview below, courtesy of 97.5 The Fanatic. Great stuff.