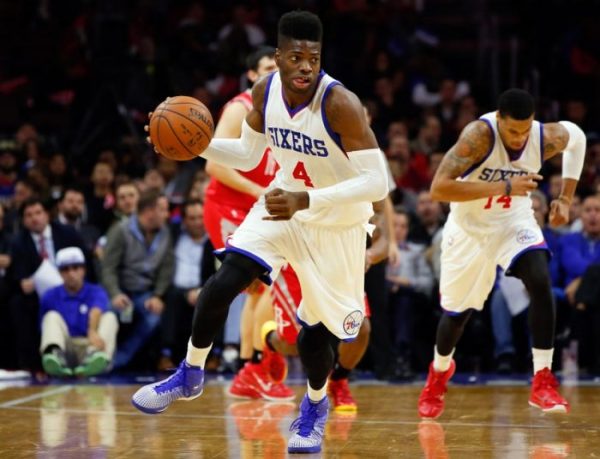 According to The Vertical’s Shams Charania, the Sixers and Atlanta Hawks are discussing a deal centering on Nerlens Noel and Jeff Teague.

Atlanta and Philadelphia are discussing a deal centered on a Jeff Teague and Nerlens Noel package, league sources tell The Vertical.

The Sixers have had interest in Teague in the past. That was a Sam Hinkie-led team, however. Bryan Colangelo apparently is a Teague fan, as well.

Teague averaged just over 15 points in 28.5 minutes per game this season.

According to Charania, “the sides have discussed the deal recently, but an agreement isn’t imminent.”