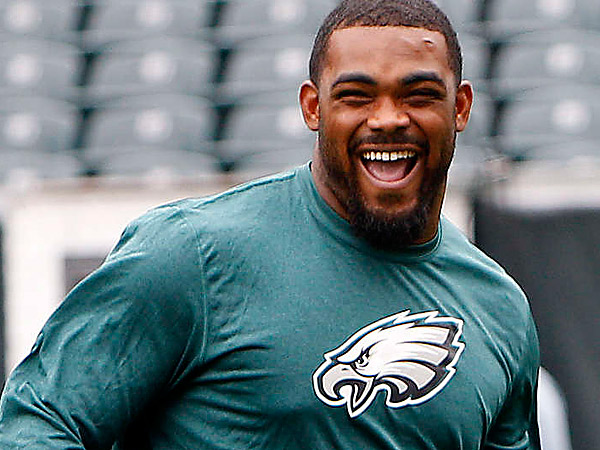 Philadelphia Eagles defensive end Brandon Graham might’ve been a Pro Bowl snub, but at least Pro Football Focus recognized his excellence in 2016. They ranked him as the second best edge defender in the NFL behind only the Oakland Raiders’ Khalil Mack.

Highest-grade edge defenders for the 2016 season:

RELATED: Brandon Graham Had the Best Game of Any Eagle on Sunday Night

Graham was the best player on the Eagles this season in his transition back from a 3-4 outside linebacker to a 4-3 defensive end. He had 5 1/2 sacks on the year and led the league in hurries with 39. His ability to set the edge in the run game and his high motor making plays down the line and chasing ball carriers down the line was very impressive.

Graham is a Pro Bowl first alternate and should find his way into the game with all the players who decide to skip out on it.