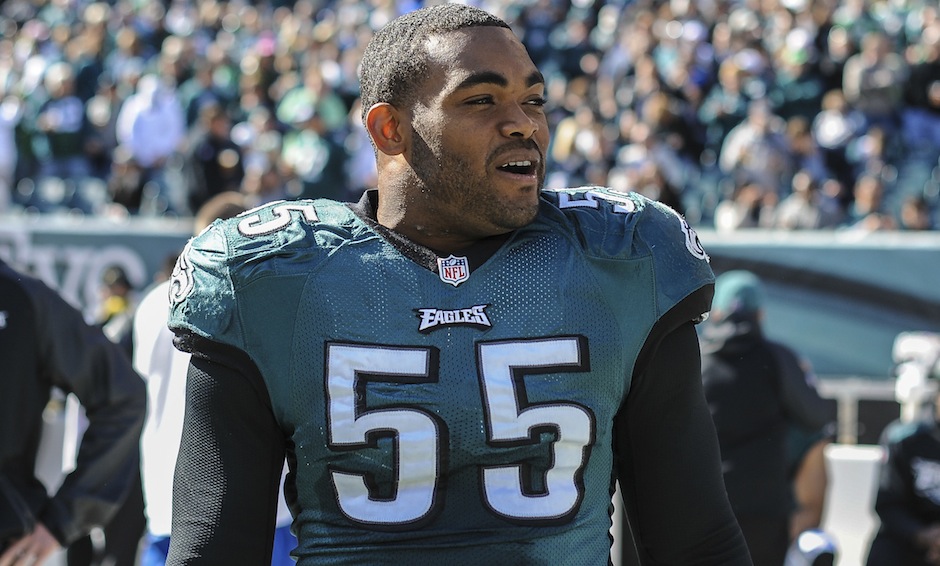 According to Pro Football Focus, Eagles defensive end Brandon Graham, who has come into his own in the last few weeks for the Eagles, was the best Eagle on the field in Sunday night’s devastating 29-23 overtime loss in Jerry World.

Brandon Graham had 11 QB pressures tonight, which is the most in a single game for any edge defender this season. #PHIvsDAL

His performance was just the latest of a string of solid outings for Graham, who now is one of the best DE’s in all of the NFL.

Now only if that offense could help him out.