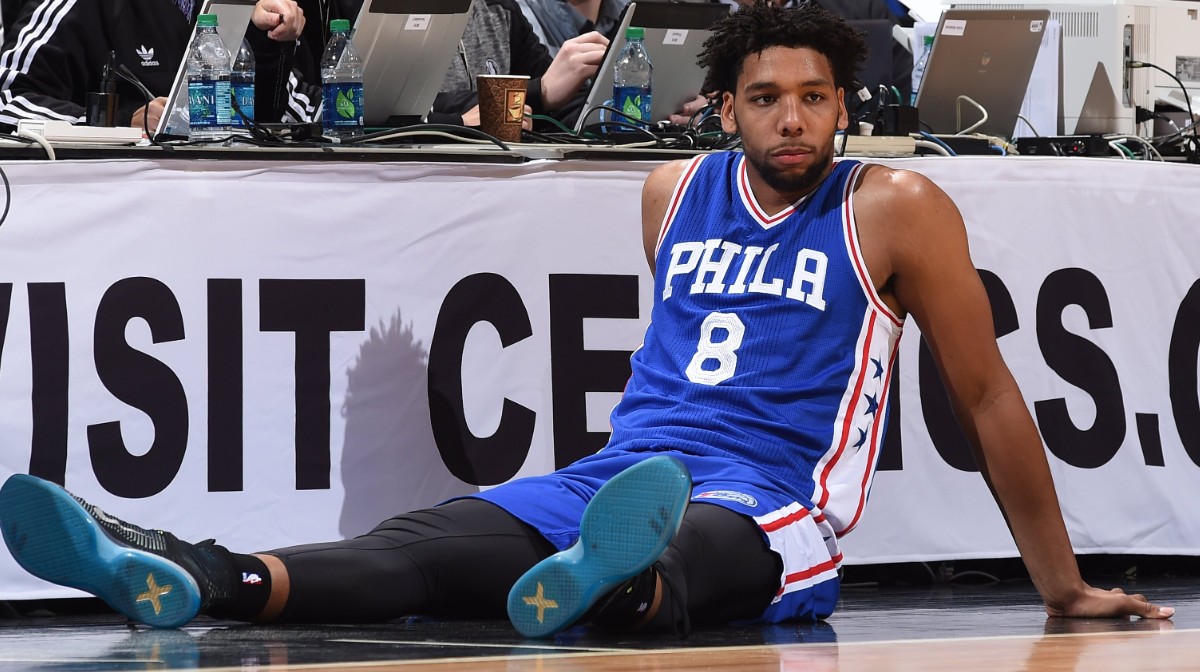 Jahlil Okafor was held out of the Philadelphia 76ers’ game Saturday night against the Miami Heat and didn’t travel with the team to Charlotte for Monday’s contest.

Is a trade imminent?

The four teams rumored to be interested in Big Jah are now down the two as the Portland Trail Blazers and Denver Nuggets made a swap Sunday.

The Chicago Bulls and New Orleans Pelicans also appear to be interested. The Pelicans seemed to be the front runners earlier in the week, but talks have simmered after problems in the negotiations regarding draft pick protections. A reunion with Jrue Holiday was discussed. Chicago, of course, is where Okafor is from and the conspiracy rumors have flied because that’s the location on his Twitter page.

Guys, it’s always been his location.

But I can see a trade with the Bulls happening. I’d be interested to see what type of draft compensation the Sixers would possibly receive in a deal. Chicago is currently in the middle of the NBA standing and a franchise that appears to be on the decline. If Philly were to pluck a first, I’d prefer it to be an unprotected one in either 2018 or 2019, when I believe it’s a strong possibility the Bulls could be worse than they are now. Who knows, by 2019, they could be top 10 bad.

Who knows who the players involved could be. I’ve heard Nikola Mirotic and Denzel Valentine as possibilities, Rajon Rondo too. I wouldn’t be crazy about those players involved. I’m not crazy about a deal involving a 2017 Chicago pick, because a middle-round pick isn’t as enticing as a potential top 10 one in a few seasons. A middle-rounder with Valentine and Mirotic, who is a restricted free agent at the end of the year, I’m hesitant.

I don’t want to fall in the Jeremy Lamb trap. The Sixers, however, may not have much of a choice at this point.

As for Okafor, the former No. 3 pick is averaging 11.6 points and 4.8 rebounds per game over 23.2 minutes after putting up 17.5 points and 7.0 rebounds per contest over about 30 minutes during his rookie season last year. The emergence of Joel Embiid has obviously led to Okafor’s decrease in stats and playing time.

While he’s not a fit in Philly, he could be a perfect piece somewhere else. 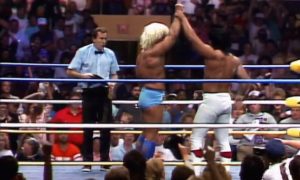