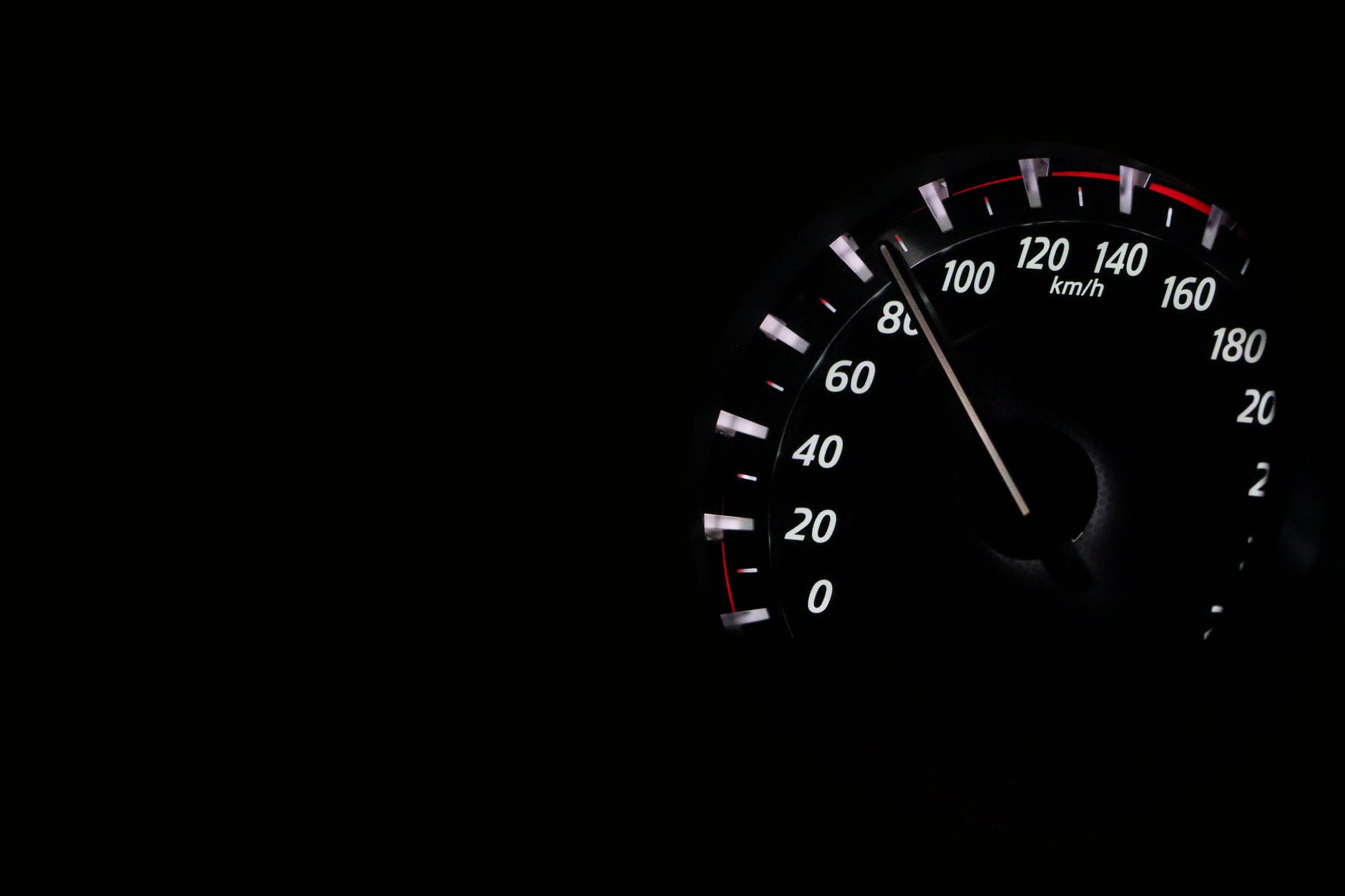 Philly’s deadly Roosevelt Boulevard could soon become home to multiple speed cameras. The local council is currently reviewing a bill which proposes speed cameras are installed along the 24km stretch of road. It’s hoped that these cameras will help the city achieve its target of cutting the number of road deaths on the city’s streets to zero by 2030, while ensuring that those who enjoy all that Philly has to offer are kept safe.

There’s no denying that Roosevelt Boulevard is one of the most dangerous stretches of road in the city. Of the 103 road casualties recorded in Philly last year, 21 of them occurred on the Roosevelt Boulevard. As a result of these unfortunate deaths, Pennsylvania approved the use of speed cameras on the Boulevard. But, it’s now up to the local council to determine how and when these cameras will be used.

How speed cameras will help

Thankfully, not every aspect of Roosevelt Boulevard’s new speed cameras is slow progress. The proposed bill recommends that the cameras should cover between seven and 11 hot spots on the road. It also suggests that following a 60-day grace period, fines will be issued to any motorist caught driving 11mph or more over the speed limit. Additionally, the faster the motorist is caught driving, the higher the fine, with the maximum fine capped at $150. This is good news for motorists in the city as it means vehicles are more likely to remain in good condition. This is beneficial when they’ve borrowed cash to cover the cost of their car, or when locals are considering updating their vehicle.

Philadelphia’s ambitious Vision Zero initiative strives to eradicate road deaths altogether. As a result, along with trying to get the council to push this speed camera bill through, a $5 million review of the Boulevard is currently being undertaken. However, the outcome of the review isn’t expected until at least 2025, according to The Philadelphia Inquirer. Philly’s director of planning at the Office of Transportation and Infrastructure Systems, Angela Dixon advises that”We have to really take the time to do the analysis. There’s not a quick answer and implementation to fix the Boulevard.”

Roosevelt Boulevard is renowned for being one of the city’s most dangerous roads. It’s, therefore, reassuring to hear that the city is doing all it can to improve the safety of the Boulevard for all road users.