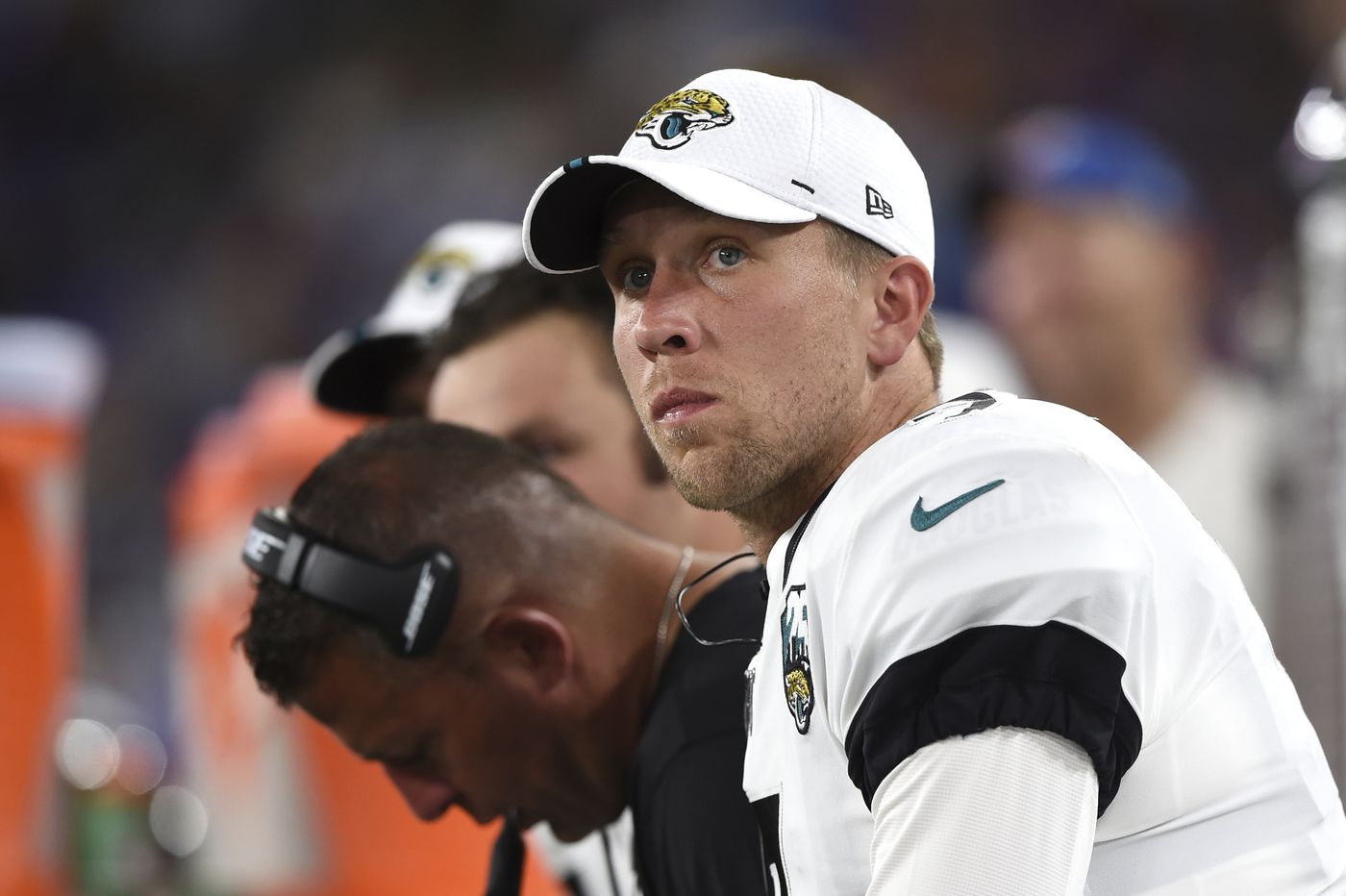 When the Eagles’ preseason schedule came out, many marked Thursday night’s game on their calendars. No, it wasn’t a home game at The Linc, but it was a chance for people to possibly see Nick Foles and the Eagles on the same field once again.

The odds for today’s games have the Eagles as a slight underdog to the Jaguars, but that’s likely due to the fact that the game is in Jacksonville. So any Eagle fans that planned on making the trip to hopefully see Foles play some minutes on the field won’t get that opportunity. And the fact that the Jaguars are slight favorites means the Eagles’ now sudden backup to Carson Wentz, Cody Kessler, gets the chance to shine in his former home.

Yes, it’s a preseason game. Yes, Nate Sudfeld is still likely Wentz’s backup when he returns from a broken wrist. But for Kessler, this is likely a huge opportunity to show the Jaguars what could’ve been. It’s also an opportunity to show the Eagles he could step in as Wentz’s backup should Sudfeld struggle when he returns. And the funny thing about all this is that Foles is the one who urged Kessler to sign with Philly in the off-season.

Clayton Thorson struggled in his pre-season debut last Thursday against the Titans, so Kessler pretty much all but has that third-string quarterback position locked up for the foreseeable future. The Eagles will likely keep three quarterbacks as they usually do, so Kessler wants to have a strong showing Thursday night.

We weren’t going to see a Wentz-Foles showdown even if Foles was to take the field, because Wentz isn’t playing this pre-season. Instead, we’ll get to see how Kessler rebounds from last week.