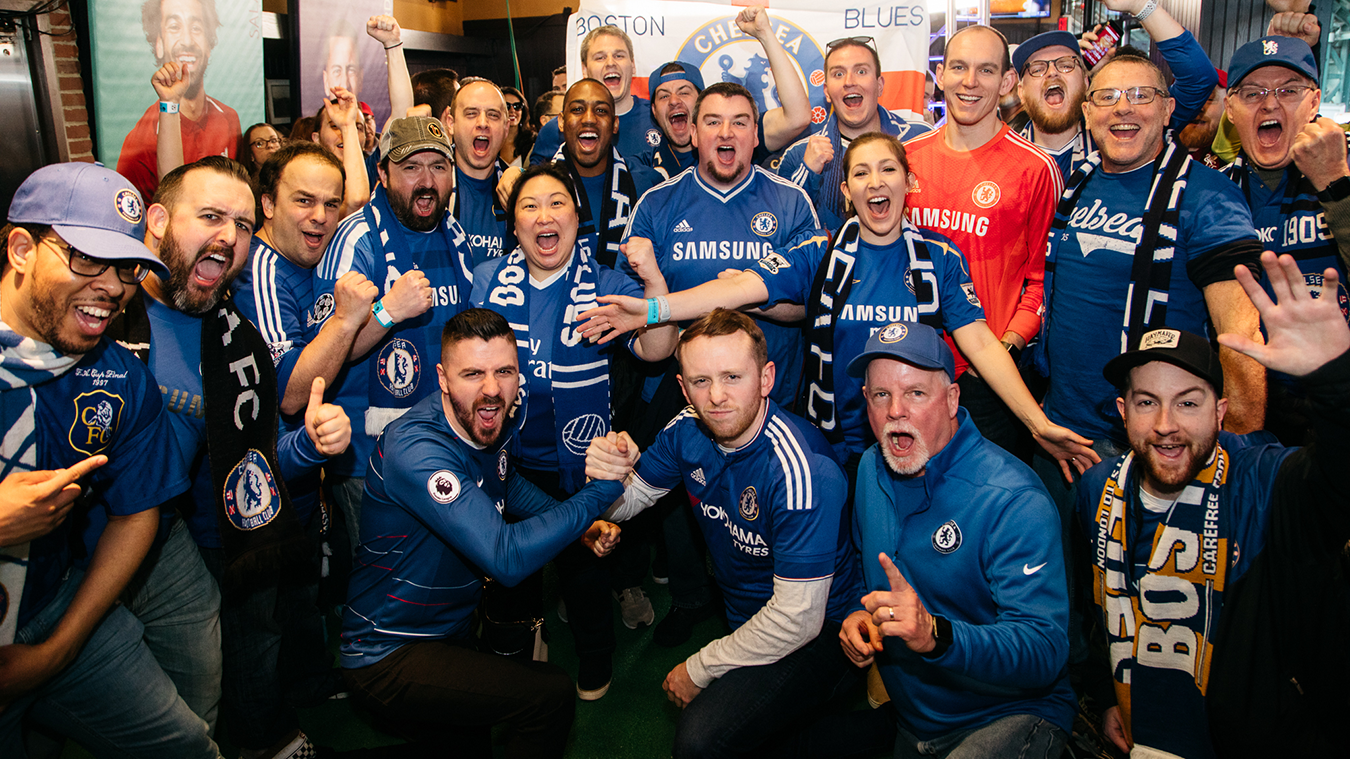 NBC Sports’ studio team of host Rebecca Lowe and analysts Robbie Earle, Kyle Martino and Robbie Mustoe will broadcast Premier League Mornings Live, presented by Barclays, from the event on NBCSN beginning at 7 a.m. ET on Saturday, April 4, and Sunday, April 5. The group will be joined by several special guests throughout the day and will bring the celebration to viewers across the country. 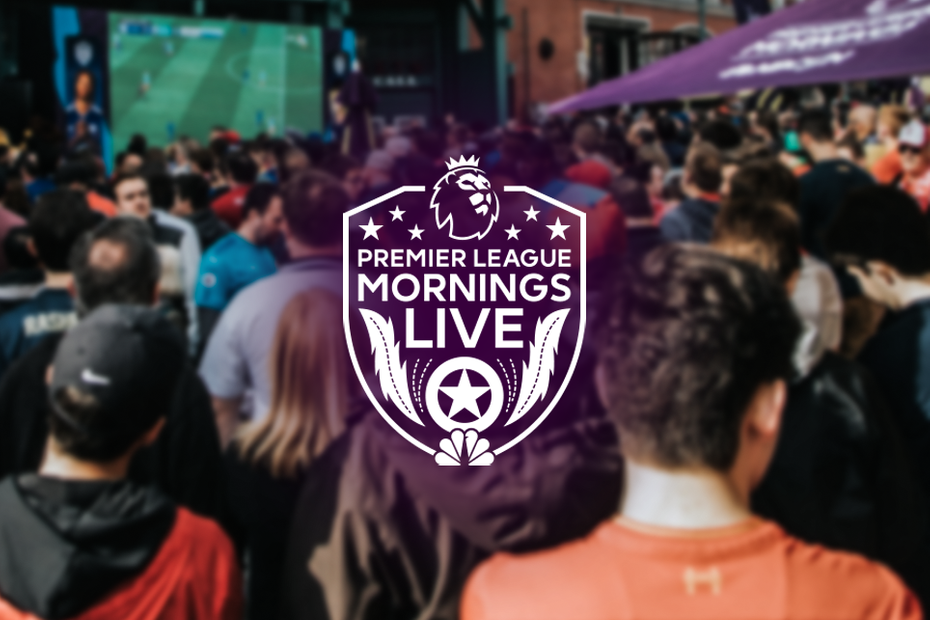 In addition, NBC Sports and the Premier League have also teamed up to bring the ePremier League USA Finals, a free-to-play esports tournament operated by Gfinity and FACEIT, to the Philadelphia Fan Fest. Registration for the tournament, which will see competitors battle it out online to reach the Philadelphia finals in April, begins today and can be accessed by clicking here. Online qualification matches on Xbox and PlayStation consoles begin March 4 and the finalists will be flown to Philadelphia for the ePremier League USA Finals at the Fan Fest on April 4-5. 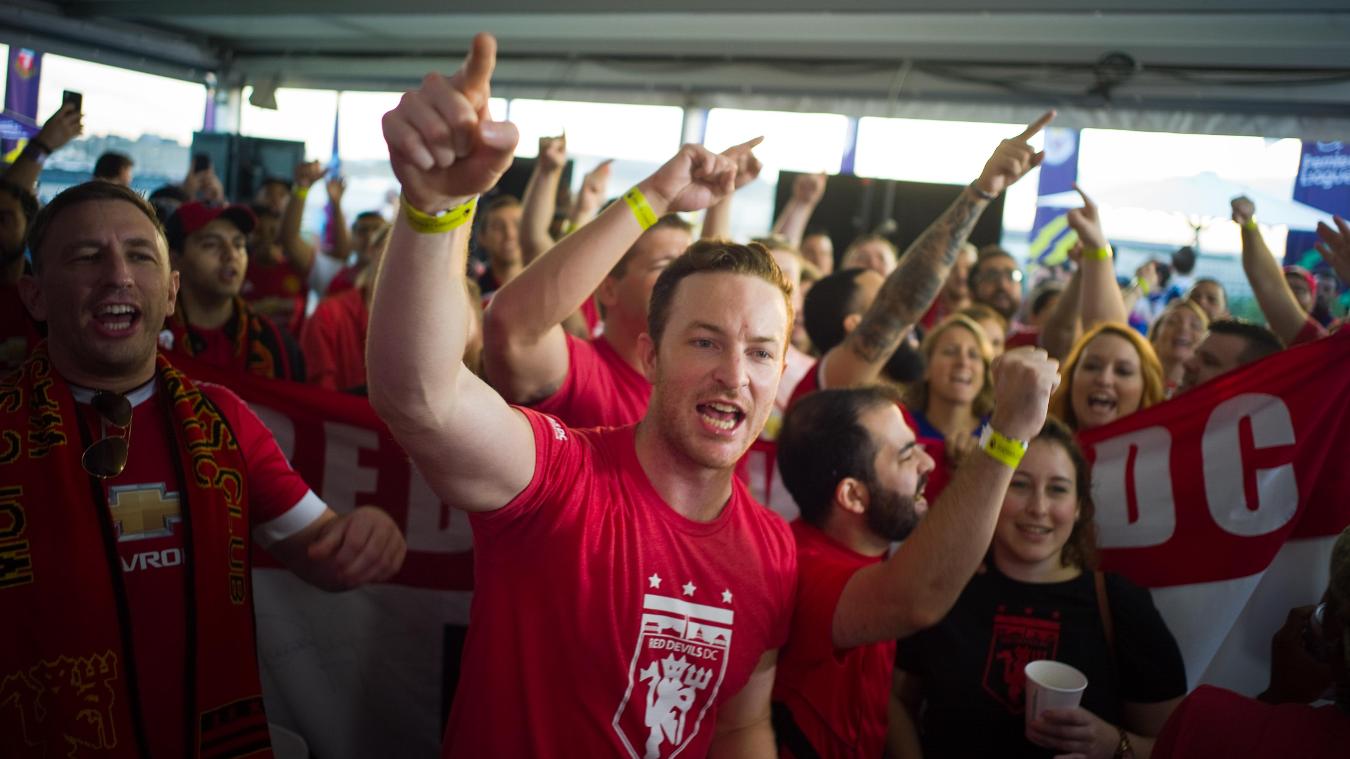 Premier League Chief Executive, Richard Masters, said: “It seems only fitting that we round off our Premier League Mornings Live events for the 2019/20 season by bringing soccer fans together in the city famed for brotherly love, Philadelphia.

The event at Dilworth Park will be another exciting chance for NBC Sports and us to bring Premier League action direct to supporters in the US and will be the first time at a Mornings Live Fan Festival where we have hosted an esports final. We hope that this and the other great free activities available to fans will encourage them to come down and get involved.”

NBC Sports Chief Marketing Officer and Executive Vice President, Content Strategy Jenny Storms added: “From the Texas State Capital to South Beach and now to Center City, Fan Fests create an exciting and unique atmosphere which brings Premier League supporters in the U.S. together to celebrate the game they love. After two successful events in Austin and Miami, we’re thrilled to finish the 2019-20 Fan Fest season by bringing that excitement to the heart of Philly.”

Soccer fans from across the country can interact with the event by sharing their #MyPLMorning on social media, from wherever they are watching. Select viewer photos will be featured on-air throughout the weekend. 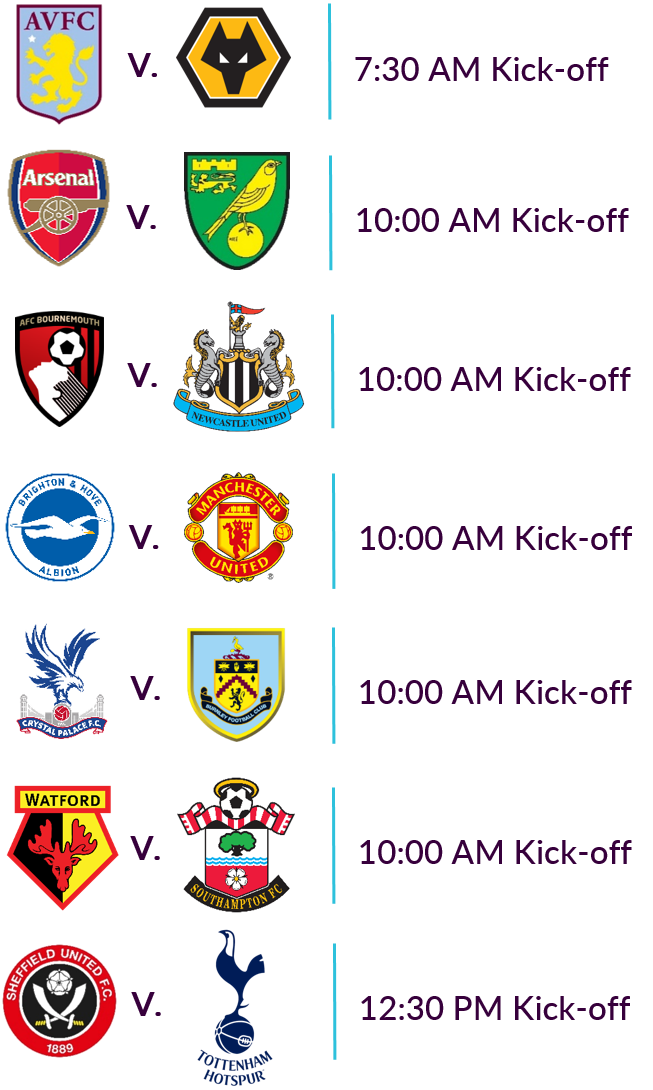